10 Differences Between Maternal And Paternal (A Deeper Look) 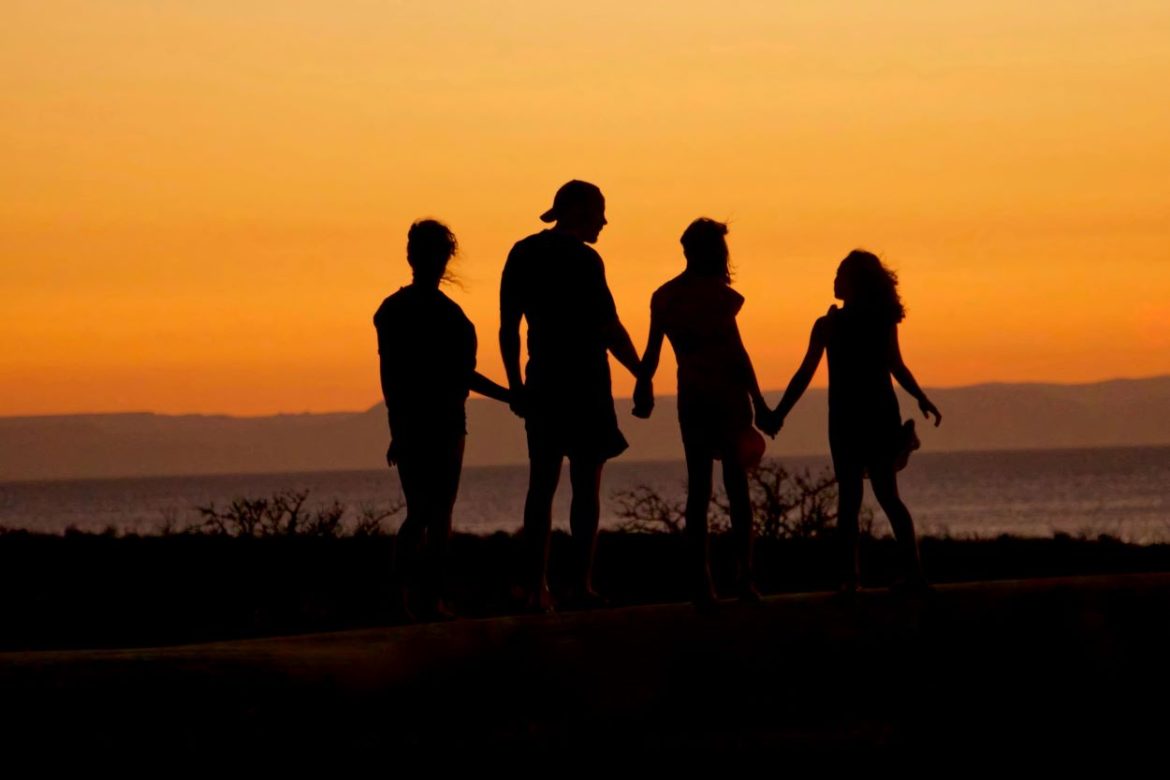 Even though these terms are frequently used, they make no sense on their own. Generally, we use these words to specify a relationship, such as a maternal grandfather or a paternal grandmother.

As a matter of fact, we can say that “Paternal” means related to fatherhood whereas the word”Maternal” refers to a mother.

This blog will assist you in understanding both terms and their meanings, as well as the differences between them.

What Is Meant By the Word Maternal?

Maternal refers to feelings or actions that are characteristic of a caring mother toward her child. The actual word maternal is derived from the Latin word “Maternus”, which means “of a mother”.

Many characteristics are labeled as maternal, which include physical traits that are biologically passed down from the mother, such as the color of your hair or eyes.

The aspiration to have a baby is referred to as a woman’s “maternal instinct,” and caring for others in a nurturing manner is considered maternal even though you’re not a mother. It is the feeling in a way, a mother feels about her child, particularly in a kind and loving way.

What Is Meant By the Word Paternal?

Paternal refers to feelings or actions that are characteristic of a loving father toward his child. The term paternal directly connects to anything related to fatherhood.

They derived the actual word paternal from the Latin word “Paternus”, which means “of a father”. The term paternal refers to a relationship with one’s biological father.

The simple meaning aids in creating a comprehensive family tree and is commonly used to identify cousins and relatives. If a child inherits large sums of cash from his father, then the child has gained paternal wealth or assets.

The term ‘paternal’ is not always used to define the hierarchical relationship, but we use it commonly as an adjective to denote fatherly love and parental interest towards their children, as in ‘he is so paternal towards his sons that it melts my heart’.

Differences Between Maternal and Paternal

Importance of Maternal Love For the Child

The importance of a mother’s love for her children’s emotional well-being cannot be overstated. The mother is the main caretaker, and the way she adores her children has a significant impact on their life.

Kids know that someone loves them from the moment they are born, and this starts with their mother. Children require assurance that at least one person will pay attention to them and just be there for them. It relieves their anxiousness since they realize they can trust this person. They are relieved. They are at ease. They feel significant and cherished.

A baby’s initial relationship is with his or her mother. From the beginning, a mother must be physically and emotionally present with her child. When maternal love is absent, sadness, anxiety, bullying, poor academic performance, aggression, drug and alcohol addictions, and disease might result. Boys will face a never-ending hunt for love, for the mothers they never had emotionally. Teenage girls could become pregnant hoping to have a child they can adore and who will show them respect.

Importance of Paternal Love For the Child

After the child is born, fathers have a vital bonding role. Soothing, consoling, feeding (except breastfeeding), changing diapers, dressing, bathing, playing, and hugging are just some ways fathers enhance the father-child connection with their children.

Engaging in the baby’s nighttime routine, as well as carrying the youngster in a carrier or backpack or carrying children in a baby transport, can help to strengthen the link. These are a variety of activities that fathers take part in to strengthen their bond with their children.

Fathers also play unique bonding roles that are shaped by their respective cultures and nations. Fathers, like mothers, play an important role in a child’s emotional development. Kids look to their dads to set and enforce the rules. They also want their dads to provide a sense of physical and emotional safety.

Fathers shape not only who we are on the inside but also how we interact with others as we grow up. What a father searches for it in other people is influenced by how he treats his child.

Companions, partners, and spouses would all be picked depending on the child’s perception of his or her father’s relationship. The patterns that a parent establishes in his interactions with his kids will determine how his children interact with others.

Importance of Grandparents in a Child’s Life

Grandparents provide frequent child care for many households and sometimes they are the child’s primary caretakers as well. Grandparents’ affection and emotional closeness have a great, beneficial effect on their grandchild’s healthy growth, whether they live locally or keep in touch from afar.

It’s a joy to be a parent of a baby or toddler, but it’s not always simple. Particularly for first-time parents. And because children learn and grow so quickly, parenting patterns that succeed one day may not work the next.

When in uncertainty, parents frequently turn to the internet for information. However, their parents are the most reliable sources of parenting advice.

Impact of Stress On Child’s Development

When there is stress or arguing in the house, especially babies can be damaged mentally and emotionally. Think of the impact of your statements on your child’s conduct.

Try to be the best mother and the best father. The more conscious a parent is of the ramifications of his or her words and deeds, the more equipped the boy or the girl will be to deal with life.

They show a child has inherited paternal qualities when he looks like his father. While maternal can also relate to a woman’s thoughts of motherhood following childbirth. We can employ both words in rational and emotional forms of language, depending on the situation.

Children desire to please their fathers, and a supportive father encourages their mental growth. According to studies, fathers who are loving and supportive of their children have a significant impact on their intellectual development. It also gives you a general feeling of self-assurance.

Parents must learn to deal with their frustrations without blaming their children. We recommend seeking expert help if you can’t do it yourself.

A responsible parent works hard to ensure that his or her child is a good fit in society.

What Are The Differences Between A Comma And A Period? (Clarified)

What Is The Difference Between Burberry And Burberrys Of London?