Home LanguageSayings A wife and a lover: Are they different?
Sayings

A wife and a lover: Are they different? 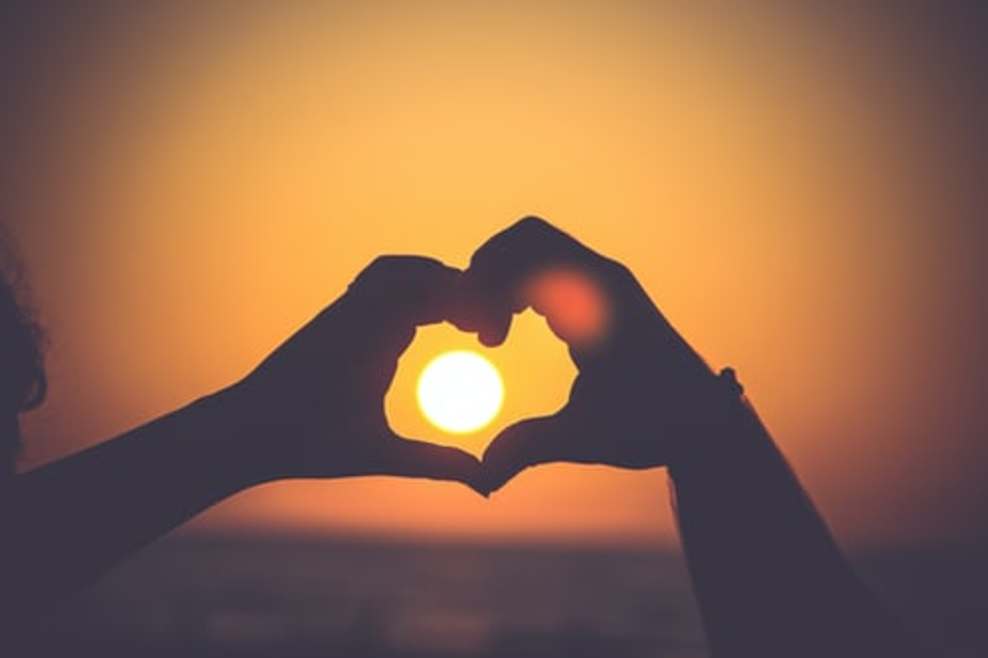 A wife is someone who is committed to you. A commitment is made in front of a crowd, it is done publicly and officially, while a lover can be hidden, unofficial, or a time pass too. A wife is a lot more like a holy relationship, along with sets of promises and demands of loyalty and trust between a couple.

Although a lover can become your wife, and there cannot be anything better than that, a wife becoming your lover is also so amazing. A wedding results in a husband and wife, whereas a lover is a relationship based solely on sentiments, lust, attraction, and charm.

There are many differences between a wife and a lover. I will address all the differences along with the similarities between the two.

How can you differentiate between a wife and a lover?

If you are married, there should be no distinction because they are the same. You shouldn’t be married to your wife if you don’t see her as your lover, so talk to her before you do something you’ll probably regret later. If you aren’t married, you won’t understand until you meet the person with whom you want to spend the rest of your life.

The main difference is that you have made a long-term legal and social commitment to remain with your lover during the marriage ceremony, transforming the relationship from a couple of lovers to a husband and wife who are hopefully still lovers.

You make a promise to your wife that you will never leave her. The promises are only verbal in the case of a lover and are immortal.

But you make vows with your wife in front of so many witnesses. You promise to stay faithful to her even if it’s been a bad day, a bad month, or a bad year. You promise her that you will not abandon the relationship when old age and illness arrive. You will look after her when she becomes ill, and you will be the father to her children.

On the other hand, lovers are lovers for as long as they are attracted to each other or when they feel a need for each other. It depends on your perception too. It varies from person to person.

Unfortunately, some people also view marriage in this manner.

All in all, a lover is someone who has an intimate or romantic relationship with someone who is not married. The term “wife” refers to a woman who has been a man’s partner throughout his life.

All of these are the factors to consider when determining how to distinguish between the two.

The primary distinction between a wife and a girlfriend is that a wife is legally married to a man, whereas a girlfriend may be a friend but is not married to him. If a lover becomes a wife, it is something very beneficial in terms of happiness and peace. But if a wife is also a lover, what else can you ask for.

You have a relationship with a wife or husband, which is legal, and you have a routine. You vow to stay together in your hard times too. You then have a family together, you commit, and you try to stay as loyal as possible. It is all about passion and commitment.

In other words, a wife is a married woman, the wife of her spouse, the female partner of her husband. Even after the wife is divorced from the husband, the term remains in use.

A lover is a female partner with whom one has a romantic and possibly sexual relationship. It can also be used to refer to a girlfriend. A girlfriend is not legally obligated to her boyfriend under the law or in society. She is free to divorce her boyfriend without the need for a court order.

A marriage is what makes both of them unique, the lover and the wife.

This table summarizes the key differences between a wife and a lover:

What are the differences between a wife and a girlfriend?

A lover may also be known as a girlfriend. It depends on how you name the relationship. Furthermore, there are many distinctions between a wife and a girlfriend too.

Some of them are listed below:

Hence, a wife’s love is unconditional and selfless, while a girlfriend or lover demands affection and care in return along with materialistic gifts.

Both of them are just titles, names that are called. The wife is the person you’ve decided to make your permanent girlfriend.

Aside from that, there are some legal and official differences too.

The wife has a legal right to her husband’s property, but the girlfriend does not. Domestic violence laws give a wife the legal right to defend herself, as well as to abuse or extort her husband and his family. Wives are expected to be more dependable than girlfriends.

In addition to that, If someone has children with a girlfriend and does not promise to marry her, she may charge you with rape, whereas a wife cannot in most countries.

Thus, a girlfriend can not be a wife until you marry her, but a wife can be your girlfriend by all means.

Is it right or wrong to compare a wife and a lover?

It is right, as both of them are completely different.

Men want their lover to be a self-sufficient woman. Independent women drain energy, are enjoyable but not relaxing, and are therefore unsuitable for long-term relationships.

But, when looking for a wife, most men prefer traditional women. A person who is capable of cooking and housekeeping and who would make a good mother to a child.

To summarize, you lose something in both cases. You can’t have it all at the same time. But lucky men do have a girlfriend and a wife, the same woman.

Are wife and a lover just titles?

Some people usually refer to them as titles, but that’s not the case.

How can you differentiate the love of a wife and that of a girlfriend?

The term “wife” refers to someone who shares all of your movable and immovable assets, as well as your happiness and good times in life. A wife is a person who gives birth to your child and becomes the mother of your child.

Your wife has a name that ends with yours. Even if she is no more, her children are yours. A husband and a wife share everything and have their right over each other.

A wife foregoes sleep and comfort to provide the best for you and your family.

Thus, apart from commitment and vows, sacrifices make a wife and a lover a lot different from each other.

What do you think is better, being a wife or a lover?

Being a wife is a lot better than being a lover with no commitment. Wives are superior to girlfriends because girlfriends are constantly asking for gifts and money, while wives are not that demanding. Girls believe that they can change guys when they are no longer in love with them or when they feel like it.

The wife would believe that if she didn’t love him, she wouldn’t have married him in the first place.

Marriage is a serious matter; there is no turning back, and everyone will know that you married that person, which is a pretty serious matter in my opinion. Girlfriends don’t last long; they come and go.

And for a wife, you need a mature woman, not an immature one. A person who is immature all the time is a sign that they are not the person you want to marry.

Although wives can act funny and immature too, they do it for a shorter time, so it doesn’t annoy you

In their opinion, the girlfriend/boyfriend scenario is far superior, more convenient, and simpler than marriage.

In conclusion, a wife and a lover are two different terms or titles for a woman. A lover is a woman who loves you, cares for you, and shows affection with no commitment or paperwork. A wife gives you all the love and affection of a lover along with a marriage contract and a legal framework. This is one of the biggest distinctions between the two.

Some people perceive wives as a better option, while others believe that having a girlfriend is much better than having a wife. It depends on the nature of a person. If a person is mature enough to take on the responsibility of a wife, he should look forward to marrying the love of his life and making a better future together.

Having a lover as your wife is the best combination ever.

For the web story version of this article, click here.

The Difference Between Nudism and Naturism