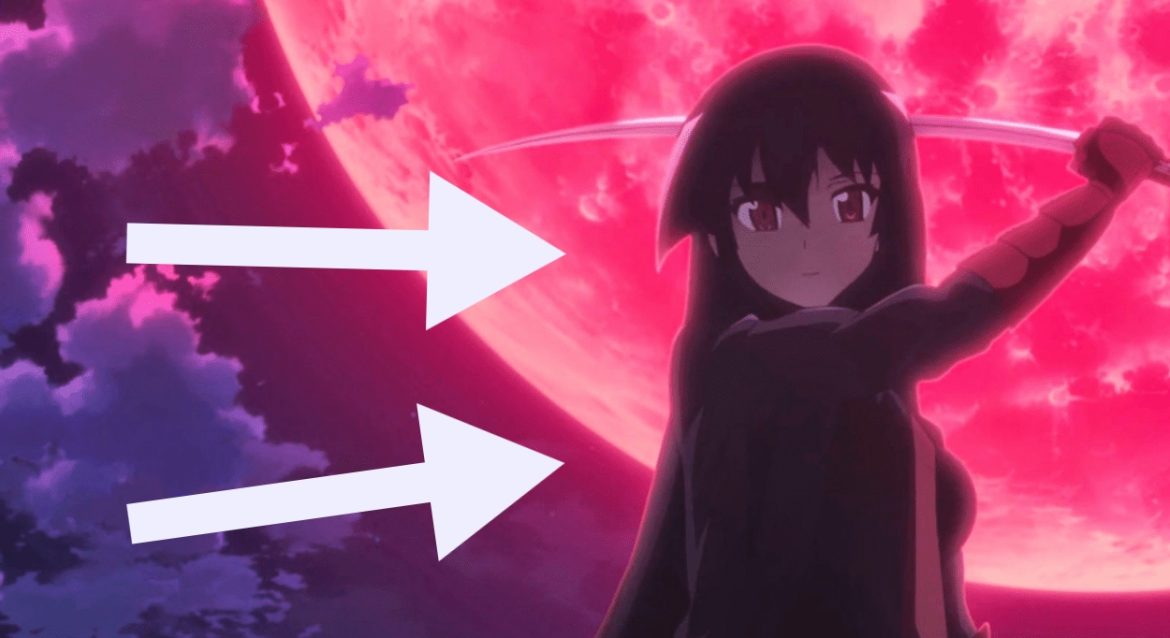 There are many things we all do when we are free and which are referred to as hobbies. Having hobbies is a great way to reduce stress and feel relaxed. We all have different hobbies that we do to feel good.

Many of us have hobbies like playing video games, reading books, or crafting but watching anime is a hobby we all had in childhood.

Many anime fans are also fond of reading mangas. As an anime fan, you might be familiar with Akame ga Kill which is a manga-based anime.

As Akame ga Kill is manga-based anime series, there are many fights present in the manga series which are skipped in the anime series such as Fight of Wave vs 3 NR members, Esdeath vs Susanoo fight.

It was just one difference I mentioned above, there are many differences below so keep reading till the end.

Reading alert: there are spoilers ahead.

What’s the relation between Manga and Anime?

Despite the debaters’ inability to quit advertising Manga and Anime separately, did you realize that they are connected in certain ways?

Manga is frequently used as a basis for Anime, resulting in the same tale being told in both formats. However, with technological developments, Anime may now be produced without using Manga as a source of inspiration.

Read or watch一what should you do first?

Overall, the Manga is superior to the Anime, and newcomers to the series should read it first before viewing the Anime.

The anime and manga both include violent and gory combat, but the anime does a greater job of bringing those battles to life, even though the last two battles are fundamentally different. The anime is particularly notable for its excellent voice acting and tempo.

The manga may not be as spectacular as the anime, but the visuals are still excellent, and the tale concludes on a very cheerful and fulfilling note, despite the dark and serious subject matter. The manga’s sole significant flaw is that it does not shy away from barbaric deeds such as assault.

Akame ga Kill is a manga series that was written by Takahiro, illustrated by Tetsuya Tashiro, and published by Yen Press in English. The serialization of the Manga series began on 20th March 2010 and ended on December 22, 2016. There are in total 15 volumes of the manga series.

The story of the manga focuses on Tatsumi who was a young villager who had traveled to the capital to raise money for his destitute village but he discovers huge corruption in the area.

As Tatsumi came to know that their local host tortured and killed his companions and the host intended to do the same with him, he joins Night Raid.

Night Raids was a revolutionary army making efforts to overthrow the corrupt prime minister in order to restore peace and order throughout the Empire.

The Night Raids use unique weaponry called Danger Beast which is 900 years old and is made of rare materials as well as legendary animals.

The prime minister is named ‘honest’ and is a tyrannical politician, his main agenda is to retain his power and comfort.

When Leone (a member of night raids) attempted to assassinate Honestly, he tried to shoot Leone but failed as Leone caught all the bullets with ease and wounded him.

Then she drags him to the top of the palace and throws him off to the revolutionaries after horrific torture he was finally executed ending tyrant and corrupt crimes once and for all.

The manga ends as Akame (Night Raid member) won her fight against Esdeath (Leader of Jaeger) by plunging the broken blade into Esdeath’s chest.

Other main characters of the manga series are:

The anime series Akame ga Kill was directed by Tomoki Kobayashi, written by Makoto Uezu, and its music was composed by Taku Iwasaki.

Akame Ga Kill is a terrific anime that many fans appreciated, but there are several key distinctions that only manga readers would notice.

Dozens of anime can be binged in a day, and you can also include Akame Ga Kill in your list一with 24 episodes.

The series was premiered on TV stations on 7 July 2014. The anime was an adaptation of the Mangas series, but when anime was produced the manga was still going on.

The anime first aired in 2014, and it follows Tatsumi, a kid who travels to the Empire’s Capitol to gather money for his town. He is eventually recruited by a crew of assassins, and it is through them that he discovers how terrible and corrupt the Empire truly is.

Manga vs. Anime Version: Which is better?

Those who have seen the anime and read the manga will know which tale is superior, but there are many more who do not一and those who are new to the series need to know which one is greater.

And for that folks一I think that nothing beats the original.

The first chapter aired in March 2010, and it acquired traction over the next three years for anime adaptation.

The first 17 episodes of the anime covered the first 33 chapters of the manga, and minor alterations didn’t emerge until episode 18. By episode 19, the anime and manga had diverged significantly.

Let’s walk through each one of them一since this adaptation is no different from other mangas that have an anime version.

The Wild Hunt Arc which comprised 20 chapters in the manga was completely skipped in the anime series and none of its characters made an appearance in the Anime series.

Akame Ga Kill is a survival horror anime that would appeal to survival horror aficionados. The manga is considerably tougher due to its roughness and gory action. The Empire’s Secret Police, the Wild Hunt, is a force that commits a variety of horrible crimes.

The crew, directed by the Prime Minister’s son, Syura, was entrusted with identifying and killing Akame’s organization. Syura was included in the anime, but the Wild Hunt arc was largely neglected, which is a pity considering the gang played an important role in the tale.

Changes are made in the death of the characters Mine, Tatsumi, and Kurome all die in the anime. Whereas, in the manga, they all survived.

In the manga, Tatsumi becomes a human dragon hybrid, although Kurome is defeated by Akame but leaves the country with Wave and Mine wakes up from the coma and joins Tatsumi.

In the manga, Akame did not actually face Esdeath alone as depicted in the anime. Akame was accompanied by Teigu wielders of the revolutionary army who also tried to take Esdeath down.

And one more thing一that the killing of Honest is more brutal in the manga than in the anime.

Does Akame die in the anime?

So you might think that did Akame died due to that injury?

In Akame’s fight against Edeath, Akame cuts herself while fighting and becomes injured.

In episode 24, Akame cuts herself while fighting with Esdeath, she did it to get a massive power boost for a few minutes by seemingly using the strength of all the people she had killed.

Out of eight notable Night Raid members, only two Najenda and Akame survived in the anime series. Whereas in the manga four Night Raids members namely Tatsumi, Akame, Mine, and Najenda survived throughout the series

Who is the strongest in Akame ga Kill?

Esdeath is the strongest character in Akame ga kill as she master strategist and has incredible abilities. Esdeath is an Ice queen and has developed her three Trump Cards Mahapdama which can even freeze time.

Esdeath has the power to freeze a continent with the use of the third Trump Card, “Ice Commander in Chief”. Esdeath is excellent at hand-to-hand combat which makes her a perfect combatant against Akame.

During the uprising, she was able to defeat 10 of the Teigu wielders single-handedly. She was also able to knock an Incursio enhanced Tatsumi.

Manga and Anime are two sources of entertainment that are favorites of many of us. There was a time when hobbies like watching anime and reading manga were considered nerdy but today both are growing.

There are several differences between the manga and anime versions of Akame ga Kill but the main storyline is the same in both.

Hobbies like watching anime and reading manga keep you in touch with literature, therefore, must not be regarded as nerdy.

Click here to check the difference in the web story.

Is There Any Difference Between Business’s And Businesses (Explored)