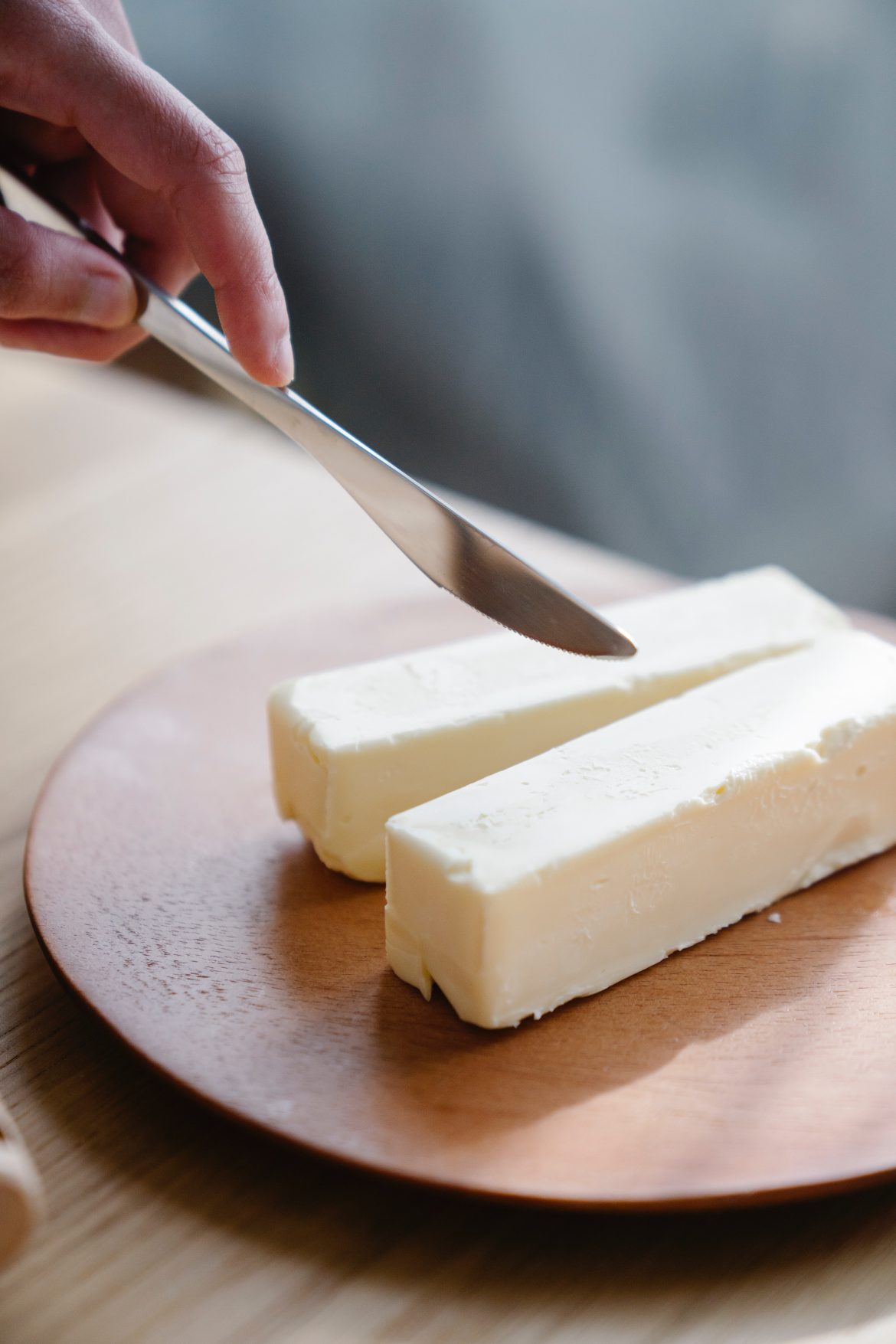 As we all are living beings, we all need non-living things in order to survive. Nonliving things whether it be in the form of air, water, or most importantly food are essential to survive and gain energy.

Without food, it is impossible for any of us to survive. There are many categories or types of foods such as vegetables, and fruits. dairy products. or we eat in order to gain energy to work.

Different categories of food provide specific vitamins and nutrients that are essential for the growth of our bodies and keep them healthy.

Specifically talking about dairy products, they must be consumed on a daily bases in a healthy diet, Dairy food or milk product are made from milk and provide vital nutrients. Dairy products provide nutrients that include calcium, phosphorus, vitamin A, vitamin D, riboflavin, vitamin B12, protein, potassium, zinc, choline, magnesium, and selenium which are vital for health and maintenance of our body.

Butter and anhydrous milk fat are one of the most popular dairy products which are used to make many dishes. Both of these products are light yellow in color and are rich in fat, which makes them difficult to differentiate.

Butter is a dairy product made from protein and fat components of churned cream. It is made of a semi-solid emulsion consisting of approximately 80% of milkfat or we say butterfat. Whereas, anhydrous milk fat is a type of clarified butter with fewer proteins than regular butter. Anhydrous milk fat is made from cream or butter and contains a minimum of 99.8% milkfat.

These are just a few differences between butter and anhydrous milk fat, to know more about them and their differences stick with me till the end as I will be covering all.

What is Anhydrous Milk Fat?

Anhydrous milk fat (AMF) also known as concentrated butter or butter oil is a rich-fat dairy product originally produced in India. It is the clarified type of butter that is made from butter or cream.

It is made from pasteurized fresh cream or butter (100% milk) that is centrifuged and heated when water and no fatty dry matter such as milk protein, lactose, and minerals are removed in a physical process

Anhydrous milk fat (AMF) is mainly used for cooking, frying, and deep-frying. It is also used for the production of products mentioned below:

Is Anhydrous Milk Fat (AMF) the same as Ghee?

Ghee is a unique form of anhydrous milk fat (AMF) or clarified butter traditionally used in South Asian countries like Pakistan, India, and Bangladesh. It includes 98.9% lipids, 0.3% water, and less than 0.9% nonfat solids.

Anhydrous milk fat is concentrated butter with a milk fat content of 99.8% and a maximum of 0.1% water content. It contains negligible lactose and galactose and is inherently lactose-free which makes it suitable for galactosemia.

Most dairy products, with the exception of butter, anhydrous milk fat, high-fat creams, and lactose, are protein-rich, and their key features are dependent on certain traits or characteristics of milk proteins, particularly caseins.

Butter is one of the most used dairy products made from fat and protein components of churned milk or cream.

Talking about its dimension, it is a semi-solid emulsion at room temperature consisting of approximately 80–82 percent milk fat, 16–17 percent water, and 1–2 percent milk solids other than fat (sometimes referred to as curd). Butter has a density of butter is 911 grams per liter.

It’s a water and oil emulsion and its shape varies according to the temperature. It remains firm solid when in the refrigerator while it softens to a spreadable consistency at room temperature and melts into a thin liquid at 32 to 35 °C. It generally has a pale yellow color but the color varies from deep yellow to nearly white depending on the animal’s feed and genetics. Commercial butter producers sometimes manipulate its color with food coloring. Butter may also contain salt and can also be unsalted which is known as ‘sweet butter’.

Butter, when used in moderation, may be a nutritious addition to your diet. It’s high in minerals like calcium, which helps strengthen bones, and it includes chemicals that may help you lose weight.

It is mostly made from cow’s milk, however, butter can also be manufactured from the milk of other mammals which include sheep, goats, buffalo, and yaks. However, the earliest butter would have been from sheep or goat’s milk as cattle were not thought to have been domesticated for thousand years.

The worldwide production of butter is 9,978,022 tonnes of butter produced per year. It is widely used to add texture to baked goods and can be spread over bread, roast veggies, and pasta. It works perfectly especially for pan-frying, high heating cooking, and sautéing. It is used to prevent sticking while adding flavor.

Butter is also a source of:

Butter vs. Ghee: Which one is better?

Butter provides flavor to some meals and may be used to sauté veggies instead of oil. While butter isn’t inherently terrible for you if consumed in moderation, ghee may be a better option depending on your dietary needs.

Because ghee separates milk from fat, it is lactose-free, making it a healthier butter alternative for those who have dairy allergies or sensitivities.

If you want to know more about how these two can be beneficial to your health, check this video out.

Are Margarine and Butter the same?

Both Margarine and butter are yellow and are used for cooking and baking. But when we dive deeply into both of them, we came to know that both share many differences as well.

Butter is a dairy product made from churned cream or milk while margarine is a substitute for butter which is made from vegetable oil such as canola oil, soybean oil, and palm fruit oil.

While butter is made from churned cream or milk, animal fats contain a higher level of saturated fat and trans fat. Eating too much-saturated fat can raise the bad cholesterol in your blood which can increase the risk of heart attack and heart stroke.

Anhydrous Milk Fat (AMF) vs. Butter: What is the difference?

As the butter and anhydrous milk fat, are yellowish in color and are fat-rich you might be confused in identifying the differences between them.

Anhydrous milk fat (AMF) and butter share several differences between them. Key distinctions are shown below in the table.

Whether you use anhydrous milk fat or butter make sure to prefer the thing which benefits your health the most.

Dairy products are what we use oftentimes and their proper intake is essential for our body. Anhydrous Milkfat and butter are two dairy products that are pretty similar but both are not the same.

Click here to learn more about these differences through this web story.