Attack vs. Sp. Attack in Pokémon Unite (What’s The Difference?) 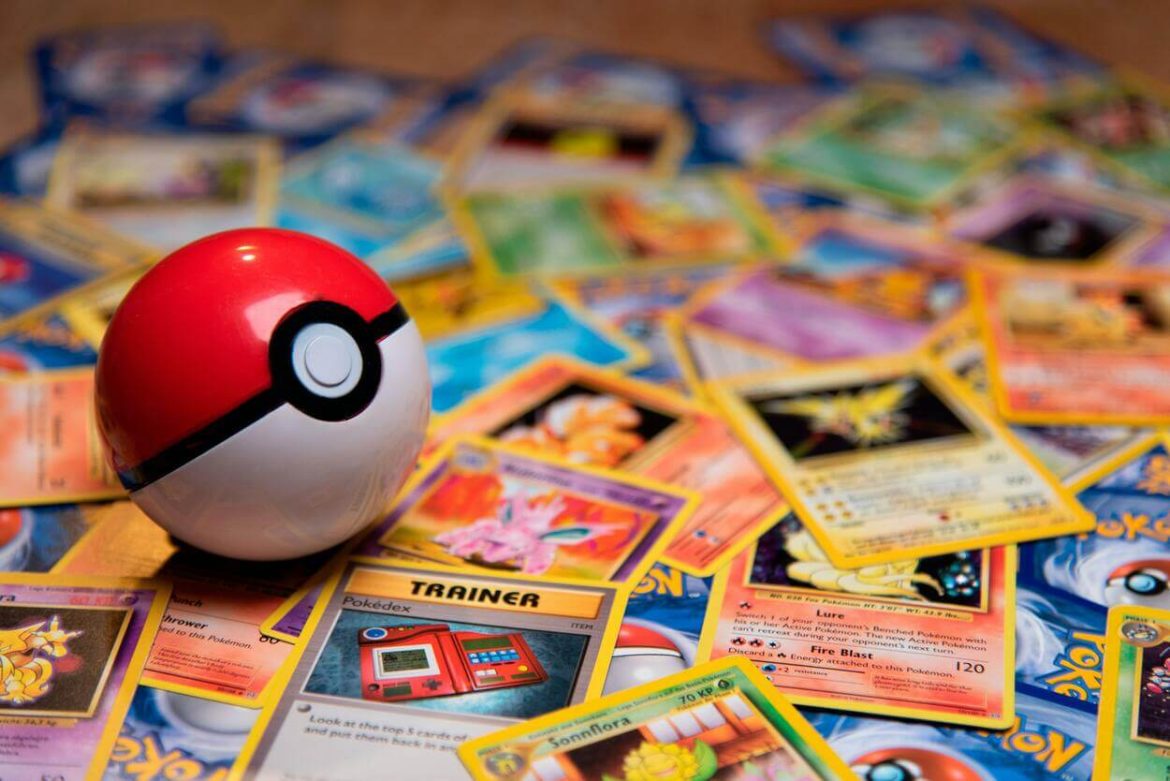 The Pokémon anime is a very popular cartoon series, which has been enjoyed by almost everyone in their childhood. The show became so popular that there were movies, card games, and even video games based on it. However, many people aren’t aware that Pokémon was a video game in Japan before it became a popular TV show.

There’s also a popular game known as Pokémon Unite. Almost every gamer is familiar with Pokémon battling. However, the battle system of this game is a bit more complicated than one can imagine.

If you get confused by these two, don’t worry. I’ll discuss all the differences between special attacks and attacks in the game Pokémon in this post.

What is SP Attack?

SP Attack is called a special attack. The stat determines how powerful the special moves of a Pokémon will be. It’s basically special defense. Special attack is a function of the special stats which is known to cause damage.

These attacks are those in which there isn’t any physical contact with the opposing Pokémon. The damage which is calculated is based on the special defense of the opponent.

Special attacks have a boosted attack, usually the third auto-attack. These kinds of moves are able to cause more damage. A Pokémon’s strongest moves are bound to have a special attack.

For every special attack, Pokémon calculates damage based on their SP attack level. However, the damage caused can be reduced based on their opponent’s special defense stat.

There are a few items that can increase the Pokémon unite special attack. However, one may only be able to choose three handheld and one battle item for every match. Therefore, the choice has to be made wisely.

The special attack boost items are also able to affect self-targeting moves. For instance, if you’re equipped with wise glasses when using Eldigoss’ synthesis, then you’ll be able to recover more HP at lower health.

A few items that can help increase the special attack in Pokémon Unite are:

What’s The Difference Between Sp. Attack and Attack?

As I mentioned earlier, there are two types of attack stats in the game of Pokémon Unite. These are physical attacks and special attacks.

Any basic attack is regarded as a physical attack for all Pokémon. Attacks made by pressing the A button are also physical attacks. Basic attacks can be done by even those Pokémon that are classified as special attackers.

This is true for all Pokémon and there’s only one exception which is boosted attacks. Boosted attacks tend to vary according to the type of attack.

These are basically powered-up attacks that occur at every third normal attack for the Pokémon. The damage which can be caused by them also varies depending on each Pokémon’s attack type.

Many items can help increase a Pokémon’s performance. For instance, Pikachu is a special attacker Pokémon. If it’s equipped with wine glasses, this will boost Pikachu’s particular attack stat and make its moves much more powerful.

However, if an attacker Pokémon like Garchomp is given the same wise glasses, then it’s a waste of an item. This is because its attacks and moves can’t really make use of the special attack stats. They’re limited to only basic attacks stat.

Is Special Attack Better Than Attack?

Both of the stats are regarded as equally powerful. They both have their strengths And it’s believed that an ideal team has a few physical attackers as well as a few special attackers.

The reason why special attacks are thought to be stronger is that they just have additional unique effects. Although, physical attacks aren’t any less either. This is because they often cause greater damage.

Only a limited number of Pokémon are powerful in both the stats. Therefore, it’s important to have physical attackers as well as special attackers to make up a well-rounded team.

On the other hand, special attacks don’t have a life steal bonus. Although it should be noted that these attackers are better with held items.

What Types are Attacks and Special Attacks?

Some of the examples of physical attacks are flair blitz, waterfall, and giga Impact. On the other hand, flamethrower, hyper beam, and surf are examples of special attacks.

Take a look at this table listing Pokémon which are special attackers as well as those which are physical attackers:

Is Pikachu Attack or a Special Attack?

Pikachu is classified as a special attacker in the game Pokémon unite. This means that although it can cause a lot of damage, it still has very limited endurance.

Therefore, it’s advised that while selecting Pikachu’s move set, one should focus on moves that can cause both damage and utilize Pikachu‘s ability to paralyze its opponent.

The strongest attack for Pikachu is volt tackle. It’s a signature technique from the evolutionary line. It can wield a force of 120 power and has full accuracy. Pikachu can use this to cause huge damage.

How Do You Know If a Move is an Attack or Special Attack?

They both have different symbols which help identify physical and special moves. If you read the description, physical moves have an orange and yellow explosion symbol. Whereas, special moves usually have a purple swirl symbol.

Although if you want to know which moves your opponent’s Pokémon is using against yours, then you’ll have to search that in an online database or keep waiting until your own Pokémon learns that specific move. This is because there is no exact way to check which move the opponent is using.

Moreover, the first two hits for every Pokémon are physical attacks and these are auto attacks. The third hits are considered special moves for most Pokémon but not all.

Additionally, you can also test for physical and special damage. You can do so by raising your attack star by a flat value through the floating stone. Then compare the damage before and after having the floating stone in practice mode.

In conclusion, the main points from this article are:

I hope this article helps you differentiate the two attacker categories in Pokémon.

WHAT’S THE DIFFERENCE BETWEEN POKÉMON SWORD AND SHIELD? (DETAILS)

POKÉMON BLACK VS. BLACK 2 (HERE’S HOW THEY DIFFER)

What’s the Difference Between the Mellophone and the Marching French Horn? (Are They The Same?)

Republican VS Conservative (Their Differences)