BA Vs. AB Degree (The Baccalaureates) 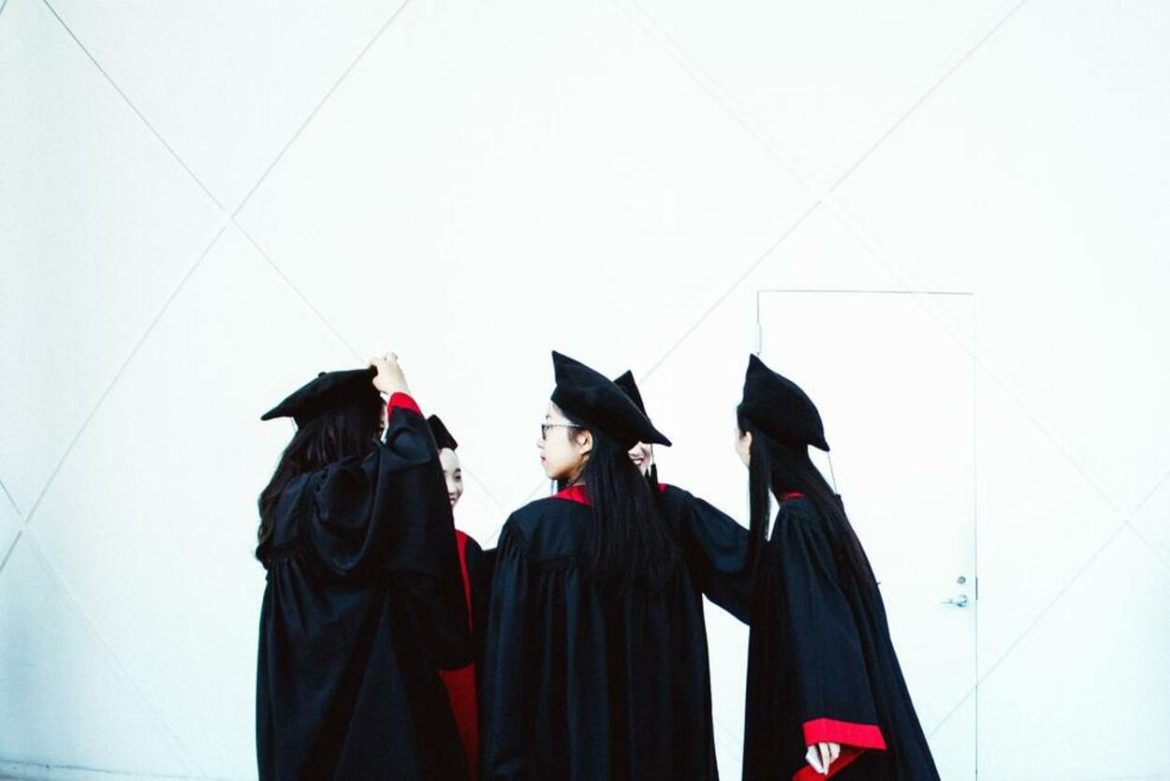 Education has been the most important concern for a lot of people. It’s one of those life decisions that cannot be taken for granted. You need to choose wisely what to pursue in life.

After the basic education and primary level, you have to go for high school and undergrad degrees.

It determines your career and financial output in life. There are several names for baccalaureates, such as bachelor’s degree, undergrad, BA, and even AB.

Are they all the same? Or perhaps they differ from one another? I’m here to let you know the basic differences between them.

To be honest, the only distinction between the degrees is the order of the letters. Up until the twentieth century, universities that granted the AB probably required their students to learn Latin, as Latin served the same role in the world that English does now.

One could argue that an AB carries more weight because prestigious institutions such as Harvard and Princeton award AB degrees rather than BA degrees, but this is just a matter of granting the degree in Latin.

I’ll be addressing the variations between “AB” and “BA,” along with their serious contrast if they have any. Along with that, we’ll be having a brief discussion on the FAQs related to these degrees.

Let’s get started right away.

We wonder whether they are both the same, or whether their names suggest some differences, right? As far as I am aware, AB and BA degrees are the same sorts of degrees offered by various institutes.

Older institutions, such as Harvard, tend to refer to a bachelor’s degree as an AB. One of the benefits is a little poo of prestige for all the money you’ve paid.

Whenever you search for an AB degree, you’ll land on BA, so both of them are the same with the difference in the sequence of letters only.

AB Or BA Degree, What Is It?

My education says A.B. is just a bunch of literature determined in Latin. The letter arrangement -you might find it funny, but that’s the distinction.

Because Latin can be written, either way, AB and BA (as well as MA and AM) have both been used historically, and some older universities have settled on AB rather than BA.

It still refers to a Bachelor of Arts degree. Alternative ordering is seen in degrees such as MD (Doctor of Medicine) and Ph.D. It refers to Doctor of Philosophy by Oxford Press.

In formal lists, it’s customary to use the degree abbreviation that is standard at the awarding institution.

What Exactly Is An AB Degree?

It is an abbreviation for “artium baccalaureus,” the Latin name for the Bachelor of Arts (BA) degree, is AB. As a liberal arts degree, it focuses on the humanities, languages, and social sciences.

An AB degree will give you general knowledge of a variety of subjects. Aside from your majors, AB degrees require you to complete general education requirements (GERs), which will expose you to a variety of academic disciplines.

For example, if you pursue an AB degree in psychology, the majority of your majors will focus on concepts and methods related to the human mind, behavior, and emotions.

However, you’ll also be required to take a certain number of classes in math, science, English literature, and history.

So, if you were hoping to avoid math by majoring in Comparative Literature or another AB degree, I’m afraid you’ll have to deal with algebraic equations and polynomials.

At the very least, you’ll be taking the most basic math class.

What Do We Call A Bachelor of Science Degree?

A Bachelor of Science (BS) degree provides students with more specialized education in their chosen field. They require more credits that are solely focused on their subject matter, so you’ll be expected to devote your late nights and academic energy to mastering the practical and technical aspects of your field.

You’ll also be doing a lot of laboratory work, so if you enjoy donning white coats and spending hours on experiments, this is the path for you.

To summarize, BS is the study that we pursue in sciences and their branches such as botany, zoology, biotechnology, microbiology, etc.

What Is a Bachelor Of Arts?

As previously stated, an AB degree program will provide you with a broader education in your major. Liberal arts courses such as literature, communication, history, social science, and a foreign language will be required.

You can select from a wide range of subjects to fulfill each liberal arts requirement. This gives you more freedom to tailor your education to your specific goals and interests. Simply put, AB degrees are for those who stay up late at night thinking about concepts and ideas.

AB students prefer to investigate how the world works rather than attempting to run it like a well-oiled machine.

Is There Any Overlap Between The Two?

Some subjects, such as business, psychology, and accounting, are typically taught in both AB and BS programs. In this case, you can choose whether you prefer the narrow focus of a BS track or the broader scope of an AB degree.

The order in which the letters are presented differs. That is the only distinction. The difference is due to the choice of abbreviating the English versus Latin terms to the same degree.

What Does It Mean According To Harvard University?

Some Harvard degree abbreviations appear to be backward because they adhere to the Latin degree name tradition. Harvard University’s traditional undergraduate degrees are the A.B. and S.B. The abbreviation “artium baccalaureus” refers to the Latin name for the Bachelor of Arts (B.A.) degree.

The A.L.M. (Master of Liberal Arts in Extension Studies) degree is more recent and translates to “magister in artibus liberalibus studiorum prolatorum.”

However, Harvard does not write all degrees backward.

How Will People React If They See An AB Degree Instead Of A BA?

I’ve never seen an ‘AB’ degree listed on a resume, and I read thousands of them each year and have done so since the late 1990s. I’m not sure without Googling ‘AB.’

Most employers would probably ignore it unless it was accompanied by some other interesting information. People who review resumes for a living, for example, are familiar with an AB.

Not all schools use the same degree designations. If a question arises, the individual will learn what an “AB” is. It is not a major issue.

There is no “reaction.” It’s not particularly shocking or tragic. Anyone who has never seen it will be educated.

Hence, even if it’s not written, one might know the Latin version of the BA degree.

What Is The Superior Degree, A BA Or A BS?

There is no governing body that states that a BA must be this and a BS must be that.

If a school offers both, the BA is typically for the “Letters” portion of Science, such as languages, artistic studies, and sometimes math, etc., whereas the BS is for traditional “hard” (physical) science, which may include engineering pursuits and math.

One thing I’d like to mention is that both degrees perceive equality. Because it focuses on specific majors and requires in-depth study, a BS degree requires more credit than a BA degree.

As differences are shown, you can now choose the best.

Are you worried about which degree should be chosen for your undergraduate? The video below might help you decide.

In conclusion, BA and AB are the same degrees with the same different sequence of abbreviations. AB may appear confusing to you because you are more familiar with the BA degree.

Because the diploma is printed in Latin rather than English, Mount Holyoke uses the standard abbreviation “A.B.” If our diploma were printed in English, we would most likely use the abbreviation “B.A.” Someone will undoubtedly ask you, at some point, “What exactly is an A.B.? Is it similar to a B.A.?”

A Bachelor of Arts (BA) is a university degree that focuses on liberal arts, humanities, social sciences, languages and culture, and fine arts. A bachelor’s degree is typically the first degree earned at a university after graduating from high school, and it typically takes three to four years to complete.

The answer is that both abbreviations refer to the same degree. These two degrees are identical, and both mean “bachelor of arts”, The only difference is in the order in which they were written. An AB degree is the same as a BA degree.

Back in the day, Harvard University referred to the BA degree as an AB degree. There is a distinction to be made between a B.A. and an A.B. degree. This is not correct.

While different institutions have different rules, there is no single “correct” way to shorten degrees.

Find out the difference between being naked and being draped during the massage: Being Naked During a Massage VS Being Draped

Difference Between Thy & Thine (Thou & Thee)