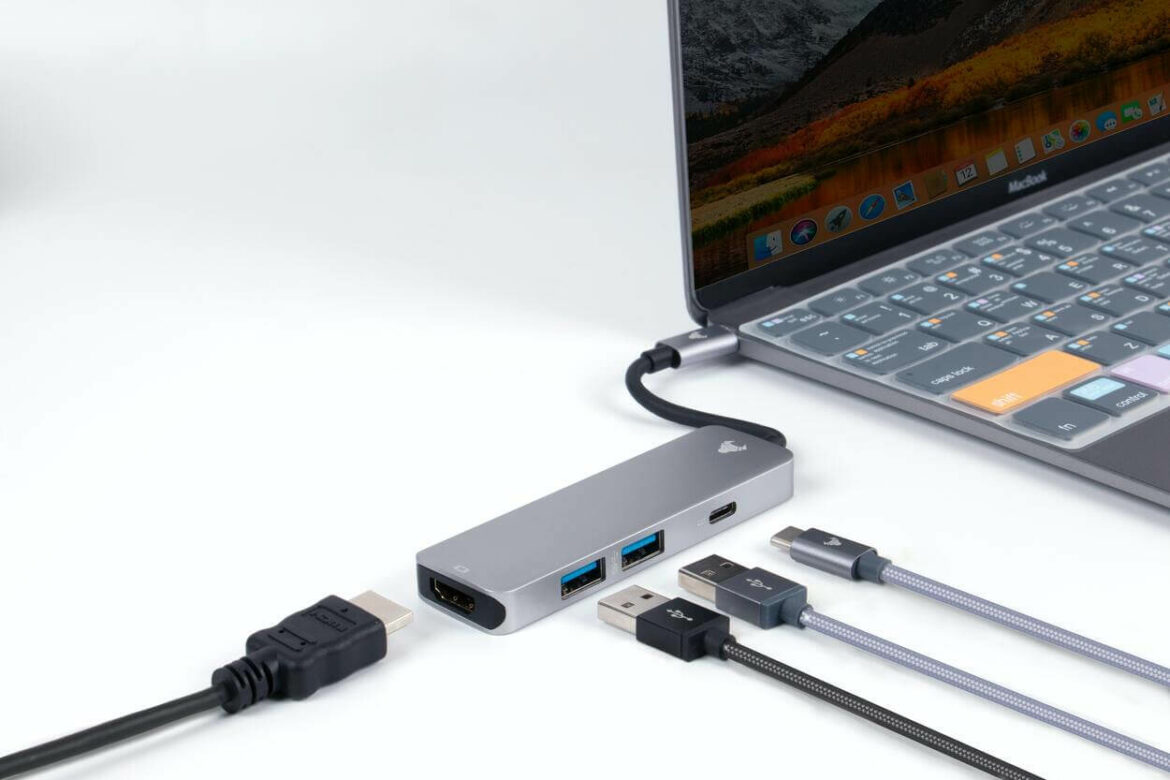 Color coding is an essential standard for anyone who works with electronics or electricity. When dealing with your home’s wiring, you’d better know that black wires are “hot” and white wires are neutral – or you could be electrocuted. Similarly, there are conventions for color coding in electronics.

The USB ports you find on your laptop or desktop are colored differently. The color of a USB port is a general way to distinguish USB types, but it’s not a standard or recommended method. There’s no consistency or reliability in the color of USB ports across motherboards. Manufacturers of motherboards differ from each other.

What is a USB?

USB, or the universal bus service, is a standard interface for communicating between devices and hosts. Computers can communicate with peripherals and other devices through USB, a plug-and-play interface.

A commercial version of the Universal Serial Bus (version 1.0) was released in January 1996. After that, companies such as Intel, Compaq, Microsoft, and others quickly adopted this industry standard. You can find many USB-connected devices, including mice, keyboards, flash drives, and music players.

A USB connection is a cable or connector used to connect computers to various external devices. Nowadays, the use of USB ports is widespread.

The most common use of USB is to charge portable devices such as smartphones, eBook readers, and small tablets. Home improvement stores now sell outlets with USB ports installed, eliminating the need for a USB power adapter since USB charging has become so common.

What Does A Blue USB Port Mean?

The blue USB port is a 3. x USB port known as a super-speed bus. It’s the third specification of USB.

Blue USB Ports are typically USB 3.0 ports released in 2013. The USB 3.0 port is also known as the SuperSpeed (SS) USB port. A double S (i.e., SS) is near your CPU casing and laptop’s USB port. The theoretical maximum speed of USB 3.0 is 5.0 Gbps, which appears to be about ten times faster than the previous ones.

In practice, it doesn’t give 5 Gbps, but with the advancement of hardware technology, it will undoubtedly give 5 Gbps in the future. You can find this type of USB port in laptops and desktops.

What Does A Black USB Port Mean?

The black USB port is a 2. x USB port known as a Hi-speed bus. It’s commonly called type-B USB, introduced in 2000 as the second USB specification.

Among all USB ports, the black one is the most common. This USB port allows for much faster data transmission than USB 1. x. It is 40 times faster than USB 1. x and allows data transfer rates up to 480 Mbps. Hence, they are referred to as Hi-speed USBs.

Physically, it is backward compatible with USB 1.1, so you can connect USB 2. x devices to USB 1.1, and it will operate as before. In addition to all the features provided by the White USB port, it includes a few more. You can mostly find these USB ports on desktop computers.

The difference in the color of USB ports allows you to identify its version and differentiate between its user protocols. You can find USB ports in many colors, including red, yellow, orange, black, white, and blue.

The main difference between the black and blue USB ports is that the blue USB port is an advanced version of the initially designed ports and is much faster than the black USB port.

I’ll summarize these differences in a table for your better understanding.

You can watch this short video clip to understand the differences between both USB ports better.

Does The Color Of The USB or USB port Matter?

Generally, any USB port keeps the current to 500 mA for charging the phone. So it doesn’t matter whether it’s a black or blue USB port. The adapter used with the USB cable will toe down its current flow according to the required need of the phone.

However, you can generally assume that a blue USB port’s charging rate is pretty good compared to a white or black USB port.

What Are The Different Colors For USB Ports And Their Significance?

You can see the USB ports ranging from white to black and even random colors in different electronic devices. The most common USB port colors are;

Which USB Port Is Faster?

If you consider the latest addition to the series of USB ports, you can easily assume that the USB port is in teal color or that USB port 3.1 is the fastest port present so far in your electronic devices. It has a super speed of 10 Gbps.

Is There Any Difference Between The Son Of a Man And The Son Of A God? (Explained)