Home Drinks Budweiser vs Bud Light (The best beer for your buck!)
DrinksTypes of drinks

Budweiser vs Bud Light (The best beer for your buck!) 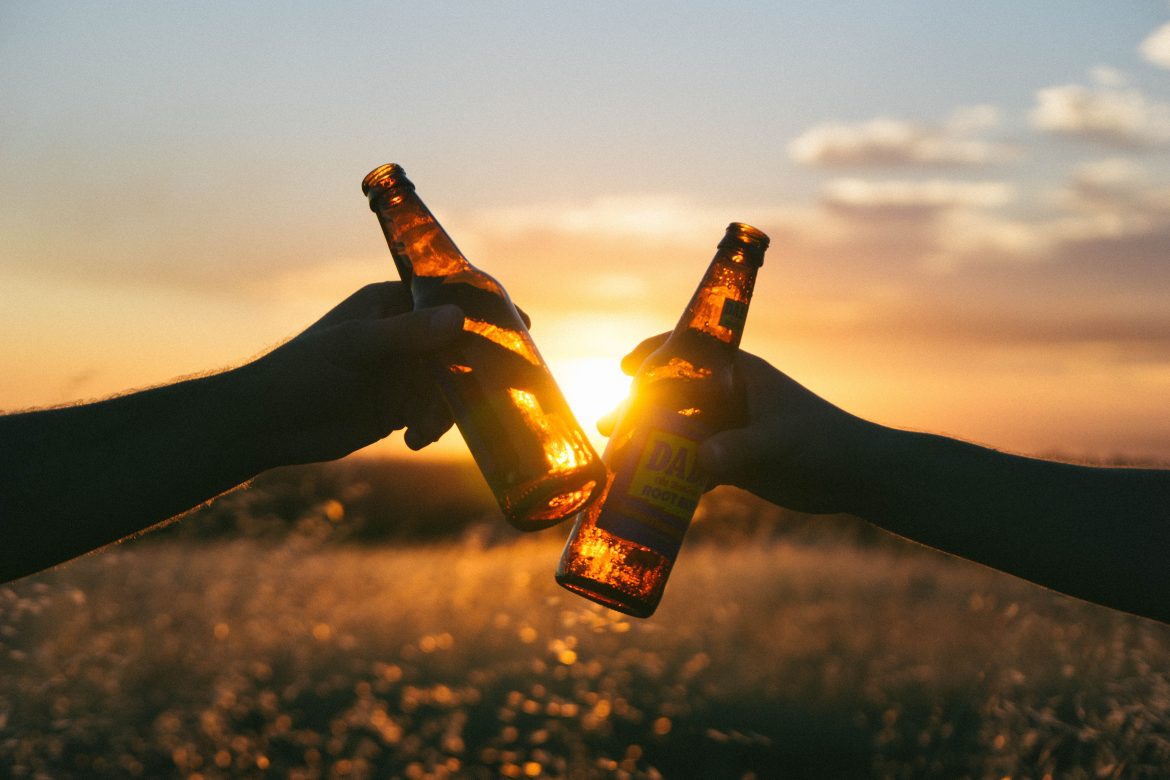 Beer is a staple for most Americans. It adds some life to a BBQ or outdoor party and also helps someone relax after a long day at work.

In fact, according to recent statistics, a typical American adult (over the age of 21) consumes approximately 28 gallons of beer per year. That’s about one six-pack every week!

But with so many possible brands to choose from, most people can’t choose a beer that’ll give them the most bang for their buck, or the most satisfaction.

Therefore, this article will compare Budweiser and Bud Light, two household names, to determine which one is the better choice.

What are some important beer types?

Before comparing Budweiser and Bud Light, it’s important to know some facts about beers.

All beers available in the market are made from a variation of the following ingredients: hops, malted barley, yeast, and water.

However, the fermentation process used determines whether the beer is a lager or an ale. The type of feast used also plays an important role.

Moreover, there is no significant difference in the texture, taste, and color of ales and lagers. The only difference is in their fermentation techniques.

Like all great things, Budweiser started from humble origins.

In 1876, Adolphus Busch and his friend Carl Conrad developed a “Bohemian-style” lager in the United States, inspired by a trip to Bohemia, and produced it in their brewery in St. Louis, Missouri.

They named their creation Budweiser Lager Beer, and were marketed as the best beer available, with the slogan “The King of Beers”.

In 1879, the company was renamed the Anheuser-Busch Brewing Association, due to the contribution of President Adolphus Busch and founder Eberhard Anheuser.

The beer became an overnight sensation, with Americans consuming it in gallons. However, the company came into a slump during World War II (1939 – 1945) due to focusing its profits to fund war machinery.

In 2008, the Belgian beer manufacturer InBev acquired Budweiser’s parent company, Anheuser-Busch, to help it return to the spotlight.

How many calories does Budweiser have?

Budweiser is produced using barley malt, rice, water, hops, and yeast, and is sometimes marketed as a vegan beer as it does not use any animal by-products.

But some passionate beer drinkers reject this claim, due to the presence of genetically-modified rice as one of the core ingredients.

According to CarbManager and Healthline, a 12-ounce server if Budweiser has:

Budweiser is a comparatively heavy beer, containing nearly 5% alcohol content. It is famous for its delicate, crisp flavor, which is often followed by a subtle malty taste and notes of fresh citrus.

This wonderful taste, along with its relatively affordable price ($9 for a 12-pack) makes it perfect for outdoor parties and sports marathons.

What about Bud Light?

For all the debate around them, Bud Light is a product of the Anheuser-Busch Brewing Association and was originally known as Budweiser Light.

It was first released back in 1982 when the company was experiencing a major financial boom and was able to rapidly gain popularity in the American market, due to its relatively lighter and more premium flavor.

According to the LA Times, “Bud Light is clean, crisp and ideal for hot-weather consumption and tastes like a slightly alcoholic cream soda.”

Does Bud Light have more calories than Budweiser?

Bud Light is known for its “milder” taste, and according to Healthline, it consists of:

So, it actually has fewer calories than Budweiser.

Like its predecessor Budweiser, Bud Light is made from water, malted barley, rice, yeast, and hops, but the ratio of ingredients is slightly different, lending to a lighter version of Budweiser, hence the name Bud Light.

In addition to the original flavor, InBev has introduced other flavors of Bud Light to keep consumers engaged, such as:

Beer lovers who are interested in trying their hand at making a Bud Light replica at home can follow this helpful guide:

So what’s the difference between Budweiser and Bud Light?

The main difference between Budweiser and Bud Light is that Budweiser is slightly heavier, as it has higher carbs and calories (10.6 grams and 145 calories) compared to Bud Light’s (3.1 grams and 110 calories).

This makes Bud Light an excellent drink to pair with low-intensity and fatty meals, as it complements the taste of the meal rather than overpowers it.

In contrast, Budweiser is suited to flavorful dishes since it has a lower body and alcohol strength than a light lager. It also pairs well with medium/low-intensity fatty and fried foods.

For people who are ‘diet-conscious’, Bud Light might be the superior choice because of 0% fat and is light on the body, meaning it is suitable for people trying to get back in shape. However, this begs the question:

With more and more people working on their bodies, it’s important to know whether that glass of beer is capable of ruining your last gym session. Well, not to worry.

According to WebMD, beer is an excellent source of minerals, such as potassium, magnesium, calcium, and phosphorus. They are also good sources of antioxidants, which help reduce the risk of chronic conditions and certain forms of cancer.

However, beer must be drunk in moderation.

Drinking too much beer can cause addiction, liver damage, and can reduce your lifespan by nearly 28 years. And yes, it can lead to weight gain!

Other side effects of heavy or binge drinking include blackouts, loss of coordination, seizures, drowsiness, hypothermia, vomiting, diarrhea, and internal bleeding.

“Moderate use of alcohol for healthy adults generally means drinking one drink a day for women and two drinks a day for men.” One drink refers up to 12 ounces of beer, or 5 ounces of wine. However, a healthy diet along with frequent exercise has been proven to have greater, and more consistent, health benefits.

So which one is the better choice?

This depends entirely on the person drinking it.

If you prefer a malty, dry taste, then Budweiser is the way to go.

If you are conscious of your weight and would like a light and crispy flavor, then Bud Light is your best bet.

In the end, beer is meant to be enjoyed, so you should go for the option you want!

A web story that differentiates them both can be found here.

For Me VS To Me: Understanding The Difference

What Is the Difference Between Vitamin D Milk...

Soda Water VS Club Soda: Differences You Must...