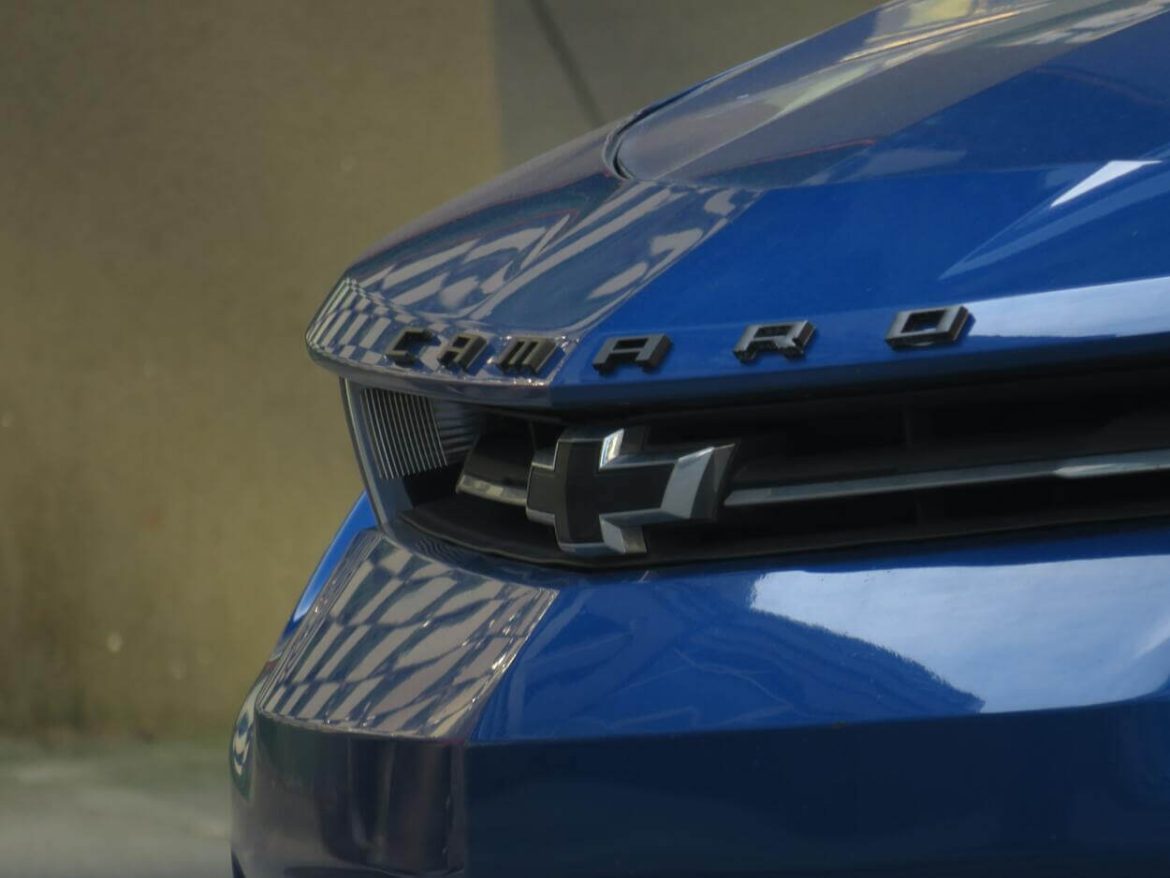 Straight answer: The main difference between Camaro RS and SS is in their engines. The Camaro RS has the 3.6-liter V6 engine, whereas, the SS has the 6.2 -liter V8 engine.

If you’re looking to buy a car or are generally interested in cars, you might be wondering about the differences between the two models. Don’t worry, I’ve got you covered!

I’ll be providing a detailed account of the differences between a Camaro RS and an SS in this article.

So let’s dive right in!

What do RS and SS Stand for?

In the Chevrolet Camaro models, RS stands for “Rally sport” and SS stands for “Super Sport”. The new Camaro SS can go from 0 to 60 mph in just about four seconds. This is because it has a horsepower of 455.

However, the company stopped the production of Camaro RS. The RS had 335 horsepower and would go from 0 to 60 mph in approximately six seconds. Therefore, the difference between the two model’s speed times was only two seconds.

Here’s a table listing the differences in features and packages between Camaro RS and SS:

What are the differences between the SS and the RS?

SS is considered the performance option which is featured on the Camaro. It’s thought to be better than RS because it provides one with improved aesthetics, upgraded suspension, and power. It’s also regarded as a high-performance option as it includes a bigger engine and more horsepower.

Moreover, in regards to aesthetics, one of the unique features the Camaro RS has is the hideaway lights. Its package also includes other improved aesthetics.

The SS, however, has a special badge and trim. There’s also a choice of a performance V8.

On the other hand, the RS only has an appearance package with the special grille treatment. It’s available with any of the Camaro trims.

These include hidden headlights which are different compared to a standard Camaro. It also has a special RS badging just like SS has one. The badging has a special chrome and blackout trim.

However, engine-wise the main difference in both models is in the number of cylinders and the displacement. The Camaro SS is known to have a 6.2-liter V8 engine. Whereas, the Camaro RS comes with a 3.6-liter V-6 engine.

It’s believed that SS was a performance package, whereas, RS was nothing more than a “looks” option or an appearance package.

What makes a Camaro an RS SS?

During its early years, it was possible to order both the SS and the RS options in a Camaro. This would make the “Camaro RS/SS” model. It was launched in the year 1969 and it was an SS model with RS trim.

The Camaro SS features a non-functional air inlet on the hood. It also has special striping and SS badging on the grill. The car includes front fenders, a gas cap, and a horn button.

The LT and LS models came with standard eighteen-inch wheels. Although, the LT and SS models are also available with the RS package. This adds 20-inch wheels, body-color roof moldings, antenna, and discharge headlamps.

Take a look at this video describing the features of the Camaro SS:

How can you tell if a Camaro is an RS?

In older Camaro models, you’ll have to closely inspect them in order to identify an RS Camaro version. The way in which you can tell is by checking the VIN, RPO codes, or trim tag codes.

An RS Camaro was manufactured in the following years: 1967 to 1973, and from 1975 to 1980. This car offers a more sporty appearance by including spotlights and light covers.

For the modern versions, there are a few physical features that can help identify the RS and SS apart. Fortunately, one of the simplest ways to identify the newer versions is by simply looking at the hood and inside the wheels. The SS trim has vents on the hood, whereas a RS version doesn’t. However, this only applies to the stock models.

Moreover, a modified Camaro RS can have a supercharger and the vents installed. These can be aftermarket add-ons. The SS version comes with Brembo breaks and these are very visible from the outside.

This may help in telling apart the two models. You can also check for the relevant badge on them which states SS or RS.

Which one is the faster Camaro, an SS or an RS?

Even the previous generation of SS could produce horsepower between a range of 420 and 450. The RS, on the other hand, could punch anywhere between 310 and 335 horsepower.

The SS model was designed for speed. Whereas, the RS model was just more fancy with vinyl tops and hidden headlights. It wasn’t meant for speeding.

Here’s a list of interior and technological features included in a 2019 Camaro SS:

However, today the Camaro ZL1 Coupe is the fastest Camaro ever made. It’s considered a supercar that can go up to two hundred mph in a hurry.

What do you think is the main difference between the Camaro Z28, SS, and ZL1?

The ZL1 is a superior car in terms of lap times. This is because it has more power and road holding capability over the SS. Therefore, it’s able to lap a track faster.

If you’re a capable driver, then ZL1 is absolutely better and faster. However, in the hands of an average driver, the access might be a better tracker. This is because ZL1 is significantly more powerful than SS and it’s harder to extract performance on track with more powerful cars.

A supercharged engine like that of ZL1 isn’t as linear in throttle response compared to one naturally aspirated engine of a Camaro SS.

The Z/28 it’s fairly stripped in terms of interior and weight. It has a naturally aspirated 7.0 liter LS7 V8 engine. It’s very close to a race car. It’s advised by the company itself to not drive this vehicle on a daily basis.

In terms of track purity, the older Z/28 is probably better than the new ZL1. It’s considered as far superior on the track to the older ZL1. The ZL1 is considered a monster road car. Whereas, a Z/28 is designed more as a purist track car.

The SS is of good value and on certain tracks, it’s almost as fast as the Z/28 was. The Z/28 is more raw and the SS is more refined.

In conclusion, the main differences between a Camaro SS and RS lie in their engines and transmissions. An SS version of the model has a naturally aspirated V8 engine of 6.2 Liter. Whereas, an RS version has a supercharged V6 engine of 3.6 liters.

Camaro SS is much faster than the RS version. It’s able to produce a horsepower of 455 and can go up to 60 miles in only about four seconds.

The RS, on the other hand, isn’t designed for speeding and can go up to 60 mph in approximately six seconds. If it’s modified, then maybe five seconds.

There are many other differences in terms of interior and technological features between the two models. If you’re someone who’s mainly focused on the speed performance of the car then you should go for the Camaro SS version. It’ll satisfy your needs!

However, if you’re someone who’d like to drive around in a fancy car, then go for the RS version as it was solely introduced as an appearance package. The RS can have a supercharger and vents installed as add-ons.

I hope this article was able to answer all your concerns about the Camaro RS and SS versions!

What is The Difference Between Getting an Oil...

What’s The Difference Between A Truck And A...