Home EntertainmentAnime Chidori VS Raikiri: The Difference Between Them
Anime 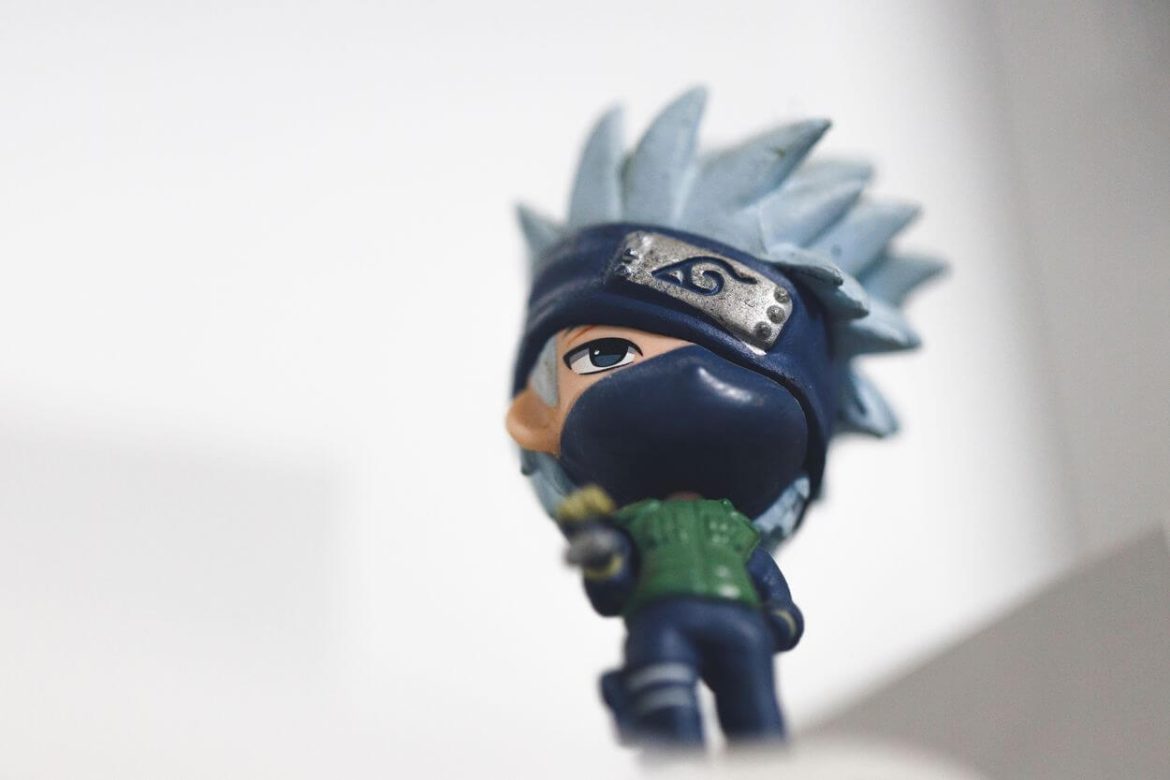 You may have a few hobbies, which you do when you are free from work. Following your passion and having hobbies play a key role in developing focus.

Having healthy hobbies, in a way reduces stress that you might acquire on yourself through a lot of work. Hobbies also play a vital role in keeping us relaxed mentally and physically.

Hobbies can also be a source of unique experiences for you and can help you learn many new things.

As there are a lot of people, all have their hobbies; it can playing any sport or read any book or novel, hobbies can also collecting a thing such as postal stamps.

You may have a hobby of reading manga and watching anime or you might know it to some degree.

Talking about Manga, Naruto is undoubtedly one of the most famous manga and anime series. It has many characters however, Kakashi Hatake comes on the list of prominent ones.

One of the initial difference between these two techniques is that the Chidori uses nine hand signs in total while Raikiri uses 3 hands signs in total.

These are just a few differences between Chidori and Raikiri, there is a lot more to know so stick with me till the end as I’ll cover all.

Raikiri is also known as the lightning blade is a Ninjutsutsu technique developed by Hatake Kakashi by utilizing the Lightning element.

It is among Kaskashi’s favorite and strongest jutsus, it is a technique he created himself. Raikiri is an offensive technique that can pierce everything it touches.

Raikiri can be stated as the version of his Chidori, even though the exact difference between these two is unclear. It is said that Raikiri gained its name after the Kakashi split a bolt of lightning with it.

As Chidori is more powerful on its own, using Raikiri requires better chakra control, which is demonstrated in its appearance. Raikiri simply appears as a mass of blue electrical chakra in the user’s hand and is more focused.

Raikiri is an S- the ranked technique of Kakashi and is being used throughout the story, very easily becoming one of the useful techniques Kakashi uses.

In part one, Kakashi is limited to using Rakiri four times a day, whereas in the second part he can use it at least six times.

Raikiri relies on Sharingan, for effective usage due for this reason Kakashi couldn’t use this technique when lost his Sharingan.

As a result, he created, Lighting Release: Purple Electricity Jutsu a variation of it which turned out to be considerably better than its predecessor.

Other than Kakashi’s S ranked technique, Raikiri may also refer to:

So, no need to be confused when used for context other than Kakashi’s ninjutsu technique.

Sharingan is very important, as without the perceived power of the Sharingan it’s easy for Kakashi to get counter-attacked. Takashi uses tunnel channels due to the necessary speed involved.

Kakashi lacks perception powers and reaction time to safely use his raikiri technique, without the Sharingan.

Kakashi can use it effectively as he is very fast and Sharingan allows them to see counterattacks.

he just does not uses the Raikiri but he also shrouds himself with lightning Chakra and uses a hand-to-hand combat strategy.

Raikiri: Can Kakashi perform it without Sharingan?

After the end of Naruto, he came up with jujutsu known as Shiden, which worked pretty to Raikiri, however, Kakashi did not require Sharingan to perform it.

Chidori: What is it?

Chidori is a high concentration of lightning chakra developed by Kakashi. It is channeled around the user’s hand.

Chidori is a ninjutsu technique after he failed to apply his lightning nature to Rasengan. Chidori allowed him to cut through any foe, so later on Uchiha Sasuke used his Sharingan and training of Kakashi to learn the technique.

Kakashi intended Chidori to be a weapon only to protect his family and loved ones.

To perform the technique, the user first gathers lightning in their hands as a result of the high concentration of electricity-producing a reminiscent sound of chirping birds.

Once a chakra is gathered, the user charges at their opponent and thrusts Chidori into them resulting in the piercing of the enemy or causing fatal damage.

However, the user of Sharingan can overcome these challenges due to heightened visual perception, which prevents visual tunneling from occurring and makes it easier for users to avoid counterattacks.

In part one, Kakashi used it four times a day whereas Sasuke Uchiha used it twice per day under his own power.

The limits of both increase in the second part, as well as Sasuke, demonstrate several variations such as Chidori Senbon,  Chidori Sharp Spear, and shape transformation.

The variants of Chidori include:

To know more about Chidori, you can have a look at this video that gives an in-depth dive into it:

Black Chidori: What does it mean?

When drawing on the chakra of Cursed Seal of Heaven, Sasuke uses  “Flapping Chidori”also known as Black Chidori.

Sasuke can lighten more Chakras in Cursed Seal of Heaven, he can also use additional chakras after reaching his daily limit.

Despite the significant power gained from Cursed Seal’s influence, this Chidori, identified as Flapping Chidori or you can say Black Chidori according to English TV.

It is essentially the same technique rather than the chirping noises and bright hues that are generally associated with the Chidori.

This particular variant emits a black gleam along with a distinct sound of flapping wings.

Sasuke did not use this technique since his fight with Naruto at the Valley of the End, and it is presumed that the ability to do so was lost along with his  Cursed Seal during his battle with Itachi.

It is reffered as “Chidori Lament” in the first First Ultimate ninja storm game. In the path of the Ninja 2 game, it is referred as “dark Chidori”.

Chidori VS Raikiri: What’s the difference?

Although both Chidori and Raikiri are ninjutsu techniques, used by Kakashi they have a few differences between them.

The table below represents the distinctions between Chidori and Raikiri.

Anime and Mangas are great sources of entertainment and a source of joy for many. Reading manga and watching anime are one of the best ways to reduce stress and relax your mind in your free time.

We discussed that despite both Raikiri and Chidori having a few similarities, they are not the same and have some distinctions between them.

Raikiri and Chidori are both techniques used to defeat the opponent and entertain you through their immense power. So, you could enjoy the combat and immediate change in the combat.