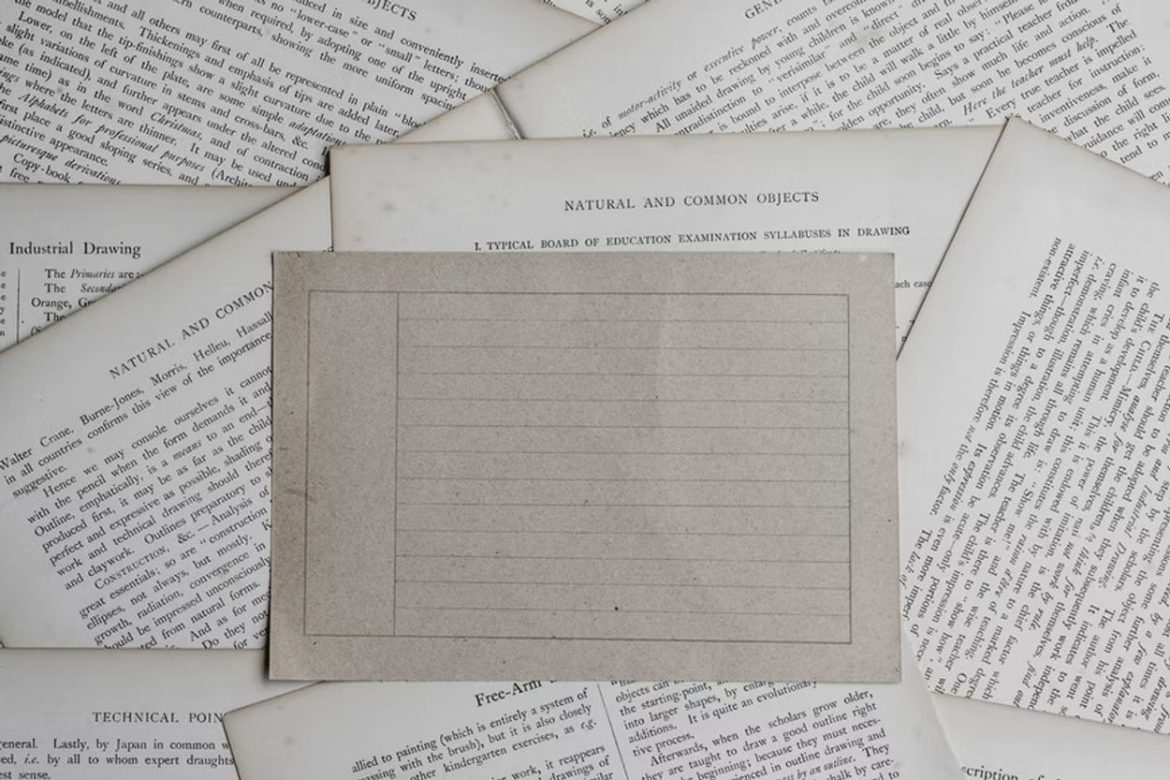 The c. you often come across written before dates or measurements is called circa, pronounced as “sur-kuh.” It’s a Latin word that means approximately or around.

Historians seek ways to find the exact date of events that occurred centuries ago but it can be difficult to know the exact year or date of occurrence.

The events that don’t have an exact or distinct date of occurrence have a “c.” written before them. In some cases, it’s also denoted as “ca.”. This means the exact date of the event is unknown but based on research and analysis, it occurred around the mentioned year.

The origin of the word circa is from the Latin word “circum” which means circle. In modern English, it’s interpreted as around or about.

When Is It Appropriate to Use Circa?

Circa is used when the exact date or year for a certain event is unknown. For example, the birth and death years of ancient philosophers and scientists aren’t known, but historians use an approximation based on the historical events that followed or occurred during their birth or demise.

This results in a year that is not exact but a conjecture of the actual date. If an ancient Greek philosopher X was born around 1765 and died approximately in 1842, but both these dates are ambiguous then it can be written as c. 1765- c. 1842.

Watch this video to have a better understanding of the word circa:

Can You Write Circa With the Exact Date of an Event?

Circa is a Latin preposition that signifies the inexactness of the date of occurrence for a certain event.

If you know the exact date of an event then the use of circa is not admissible. Since the word “circa” means approximately, roughly, or around, using it before an exact date implies that the date lacks accuracy.

Circa isn’t only used to express inaccuracy in a date or year, it can also be used before measurements or any number that can’t be known for sure.

The correct use of the word circa is placing it before dates or measurements that are imprecise but are a close approximation. For example:

Whether you leave a space between “c.” and the date is a personal preference. This will not change the interpretation of the term.

Is Circa a Synonym of Approximately/Around/Roughly?

Circa is a preposition used before dates and measurements that aren’t precisely known. It has the same meaning as the words “approximately” or “roughly”.

However, it can’t be used as a synonym for these words. Circa is used specifically before dates and numbers, for example, c. 1677, which can be read as approximately or around 1677. But in sentences like “She made it back in approximately two hours” using circa is not admissible and may sound redundant.

Other instances where the use of “circa” is not admissible are

I was parked circa two blocks away from here.

The use of circa is confined to dates, years, and measurements. Even though this sentence implies the same meaning, the reader or the listener might find the use of circa instead of approximately unnatural and stuffy.

Difference Between Circa and Just Giving the Date of an Event

Circa denoted as c. or ca. is a Latin preposition used before a date or measurements that lack accuracy. It implies the same meaning as writing she dies around 1987. Instead of writing “around 1987”, you can write “she died c. 1987”.

The use of the word circa is more prevalent in written English than in spoken English. However, it isn’t always appropriate to use circa instead of words like approximate, around, about, or around. Suitable use of the word circa or its contraction c. is before years like Julius Caesar (c. 100-44 BC). This denotes that his birth year lacks precision however, his year of death is accurate.

If you know the exact year of an event or the accurate measurement of an object, then the use of circa is unnecessary.

What Can You Use Instead of Circa?

Words you can use instead of circa are:

A common mistake that people do while using circa is using approximately/around and circa in one sentence. For example, “He published his first research paper around c.1877“. The use of c. before the date already implies that the mentioned date isn’t exact and therefore the use of “around” is redundant.

Examples of Circa in a Sentence

Circa can be used before inexact dates or measurements.

Examples of sentences where the use of circa is unnecessary or redundant:

The word circa is commonly used in the context of historical events. While using it instead of approximately or roughly in generic sentences would imply the same meaning, this isn’t common or grammatically correct.

Circa or c. is commonly used in the European region. In modern English, the use of circa is more prevalent in written English.

Latin phrases or words are often misused or overused in the English language due to the lack of clarity with regard to their context and meaning.

The word circa, even though means approximately but its use is limited to expressing inaccuracy in dates and measurements. Using it as a synonym of approximately or roughly can sound stilled and unnatural.

A web story that differentiates these two can be found here.

What’s the Difference Between Salsa and Guacamole?