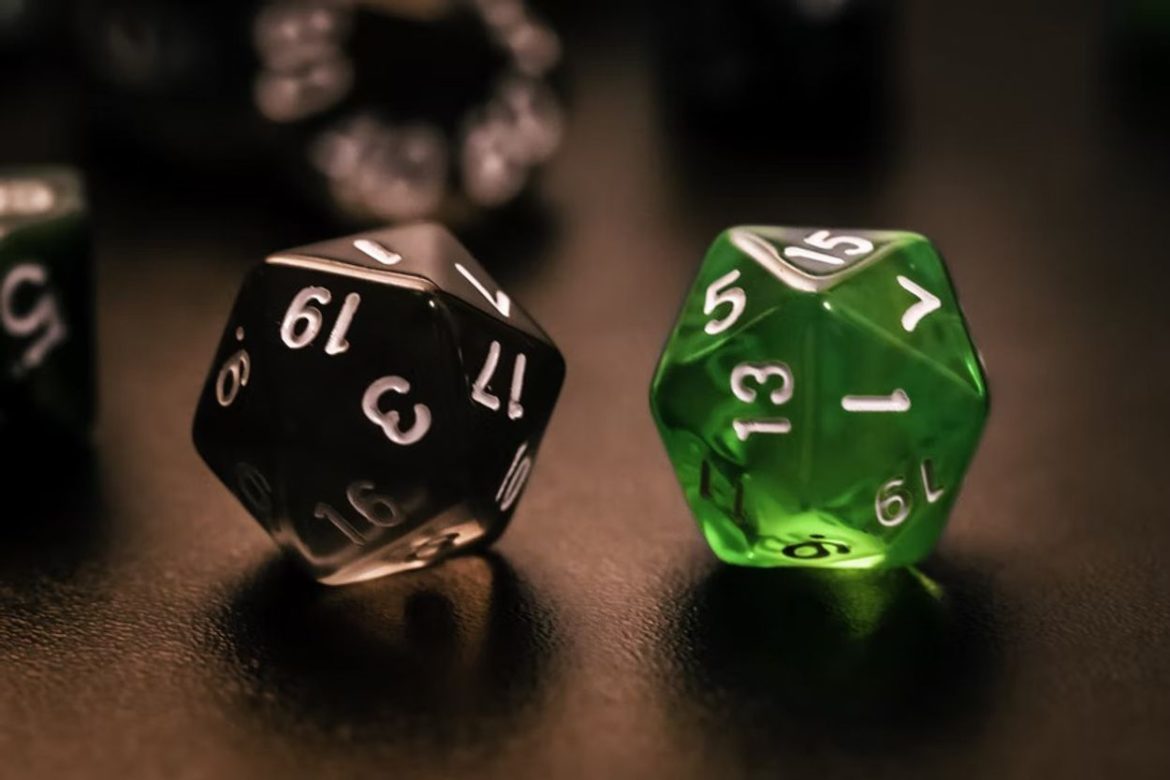 Probability is a branch of mathematics that quantifies the prediction of a certain event occurring for a given set of data. It gives mathematical interpretation to the likelihood of obtaining the desired result.

The study of probability enables us to predict or judge the chances of success or failure of any desired event and take measures to improve it.

For example, when testing a new product, a high probability of failure signifies a low-quality product. Quantifying chances of failure or success can help the manufacturers improve their product quality and experience.

In data analytics, marginal and conditional distributions are used to find the probability in bivariate data. But before we jump into that, let’s go through some basics.

A frequently used term in probability is ‘random variable’. A random variable is used to quantify the outcomes of a random event taking place.

For example, a school conducts research to predict the performance of their students in Mathematics in the upcoming exams, based on their previous performance. The research is confined to a total number of 110 students from 6 to 8th standard. If a random variable “X” is defined as the grades obtained. The following table shows the collected data:

This shows that about 12.7% of the students can score up to an A+ in their upcoming exams.

What if the schools also want to analyze the grades of students with respect to their classes. So how many of 12.7% of the students scoring an A + belong to the 8th standard?

Dealing with a single random variable is pretty simple, but when your data is distributed with respect to two random variables, the calculations can be a bit complex.

The two most simplified ways of extracting relevant information from bivariate data are marginal and conditional distribution.

To visually explain the basics of probability, here’s a video from Math Antics:

What Is Meant By Marginal Distribution?

It’s easier to understand the concept of marginal distribution when data is represented in a tabular form. The term marginal denotes that it includes the distribution along the margins.

The following tables show the grades of 110 students from 6-8th standard. We can use this information to predict a grade for their upcoming mathematics exam,

We disregard the occurrence of a second event while calculating marginal distribution.

The total number of students who obtained a C in all the standards combined is 19.

Similarly, the marginal distribution of students in the 7th and 8th standard is 40% and 33.6%, respectively.

What Is Meant By Conditional Distributions?

Conditional distribution as interpreted by the name, is based on a preexisting condition. It’s the probability of one variable while the other variable is set at a given condition.

Conditional distributions enable you to analyze your sample concerning two variables. In data analytics, often the likelihood of an event occurring is influenced by another factor.

Conditional probability uses the tabular representation of data. This improves the visualization and analysis of the sample data.

As we set the daily calorie intake <2500kcal, we placed a condition. Based on this condition, the impact of physical activities on the average life span can be determined.

Or, while observing the sales deviation of two prevailing brands of energy drinks, two variables that influence the sales of these energy drinks are their presence and price. We can use conditional probability to determine the influence of price and presence of two energy drinks on the customers’ intent of purchase.

To understand better, let’s look into the same example used in marginal distribution:

Multiplying it with a hundred gives 21%

Difference Between Conditional and Marginal Distribution

Marginal distribution is independent of the outcomes of the other variable. In other words, it is simply unconditional.

Marginal distribution shows the probabilities of different values of the variables without pointing to the other variables.

However, conditional distribution is the probability of a variable which is calculated with reference to another variable.

Both of these theories of probability are correct and their application differs in different problems, cases and scenarios.

Mongols Vs. Huns- (All you need to know)

What is the Difference Between a Psychologist, a Physiologist, and a Psychiatrist? (Explained)