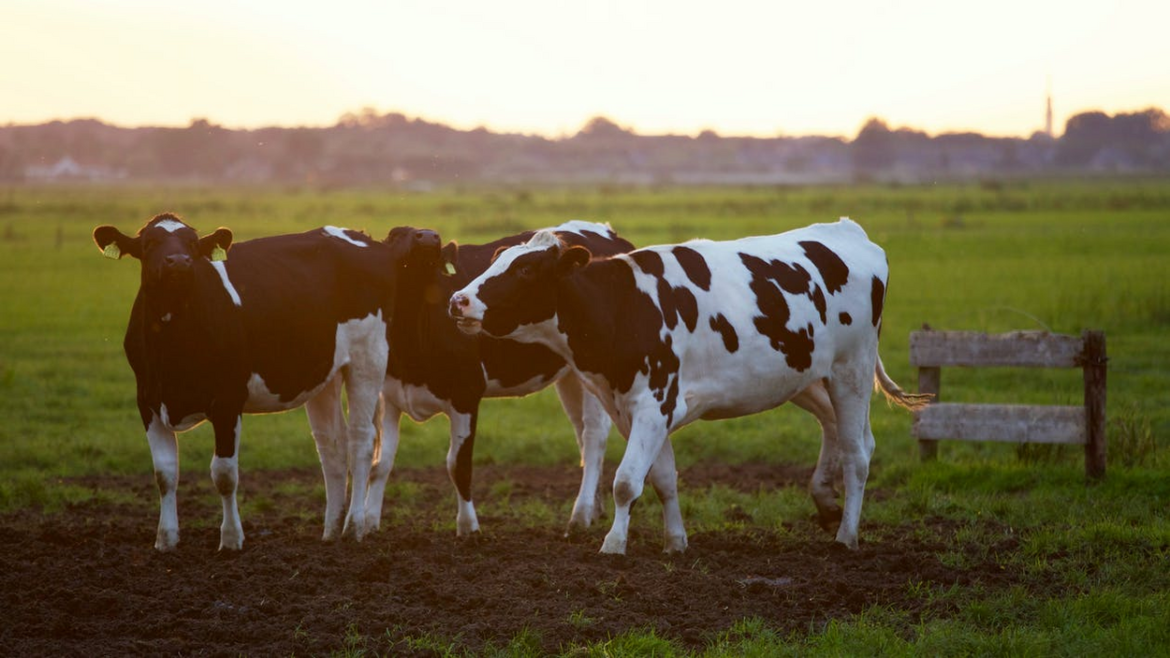 You’re on a road trip with your family, one family member exclaims excitedly “Look! A cow!” and another responds, “yeah those are some pretty cattle!”. So, now you’re wondering if cows and cattle are the same things. After all, you’ve heard them being interchanged often without any technical regard.

As you may already know, cattle have been one of the oldest types of domesticated farm animals in human history. They have served to provide milk, meat, and leather to humanity for centuries.

Despite their importance to human civilization that carries on till the modern-day, many people don’t know much about them. Why do you think that is?

In short, Cows and Cattle are not the same, Cattle is a broad term for a group of cows, bulls, and bovines, whereas cows are almost exclusively female bovines. Think of it like this, all cows can constitute cattle but not all cattle are cows.

Keep reading to know more about these interesting creatures.

What Classifies as a Cow?

The term “cow” or “cows” is an overused term that is often associated colloquially and vaguely with domesticated bovines, regardless of sex or gender.

Domesticated bovines are commonly (and, in my opinion, more accurately) termed cattle. A cattle-beast is the singular of “cattle.” These same animals are also referred to as “bovines.” As a result, a mature female cattle beast is referred to as a “cow.”
A cow is an adult female of many large mammalian species, including seals, orcas, whales, elephants, rhinoceros, hippos, elk, moose, caribou, yak, banteng, muskox, and giraffes.

What Do You Mean by Cattle?

Cattle are a class of bovine, and a cow is part of that group.

A cow could be a seal or elephant because it’s a mature female of any one of a number of species. Cattle are more accurately a species. Some cattle are cows, some are heifers, some are bulls and some are steers.

Before going on, take a look at this table which defines the names used for all classes of bovines so that you don’t get confused.

Here is a video explaining the table above more thoroughly.

Just as humans are grouped as

What’s the Difference Between Cattle and Cow?

In general, a cow is a female bovine (although the term is used for other species as well). A bull is an intact male bovine, while a steer is a castrated male. They are referred to collectively as cattle.

Buffalo, while belonging to a different genus than cattle, are still classified as bovines, with the terms cow and bull used interchangeably with domestic bovines.

Cattle are usually found in herds. Cows are the individuals who comprise the cattle herd. A herd can be made up of only females or only neutered males known as steers.

Alternatively, calves. There are rarely herds of mature bulls. They are far too combative with one another.

Still, the words are virtually interchangeable and are used in lieu of one another in everyday language.

When most people think of a “cow,” they immediately think of the black and white cows they see out in the fields, but those are only a specific breed called “Holsteins”. Holsteins are one of over 1000 different breeds of cattle in the world. Cattle can come in a variety of colors and patterns other than spotted black-and-white.

What’s the Difference Between a Cow and a Buffalo?

From a zoological and geographical point of view, these are all the major differences:

What’s the Difference Between a Bull and an Ox?

Bull as well as the Ox are both males.

The major differences between a Bull and an Ox lie in the fact that :

What is a Buffalo?

A buffalo is not the same as a domestic bovine. To further complicate matters, the term “buffalo” can refer to the American Bison (Bison bison bison), the Wood Bison (Bison Bison Athabasca), or even the European cousin, the Wisent. These, however, are not true buffalo.

The first settlers in North America were perplexed by these large hairy beasts and decided it was best to call them “buffalo” for ease of one-word descriptions. Such members of the Bovinae family are now and correctly referred to as “bison.”

As with domestic bovines like cows and other cattle, the females of all three species are called “cows” and the intact males are “bulls.”

Do We Get Our Milk From Cows?

Most dairy products (such as cheese) we buy in the grocery store now come from cows. I’m referring to female domestic bovines when I say “cows.” Milk from female buffaloes is commonly used in other countries.

We can also obtain milk from sheep, goats, camels, horses, and humans; in fact, any mammalian female who has recently given birth to young. Yes, cats and dogs are included.

Whereas beef (muscle tissue consumed as steaks, roasts, or ground beef) comes from both sexes. Males account for the majority of beef producers, as the females are too busy producing liters of milk in a single day.

Are All Cows Cattle?

The answer is a definitive yes!

All cows are bovines and as such classified under the umbrella term cattle, whereas all cattle are not cows.

Cows are exclusively female bovines that have had a child and are able to lactate whereas cattle include a wide variety of bovines regardless of gender or child status. For example, other bovids like the Asian water buffalo, the gayal, and banteng, the Tibetian yak, and the bison commonly reside in the plains of North America. These bovids have also been domesticated or semi-domesticated and are sometimes considered to be cattle.

Here are a few pieces of information from this article:

A FALCON, A HAWK, AND AN EAGLE- WHAT’S THE DIFFERENCE?

What’s the Difference Between Wave Velocity and Particle Velocity?

What Is The Difference Between Cattle, Bison, Buffalo,...

What’s The Difference Between Chicken And Game Hen?...