Home LanguageGrammar Cue, Que And Queue-Are They The same?
Grammar 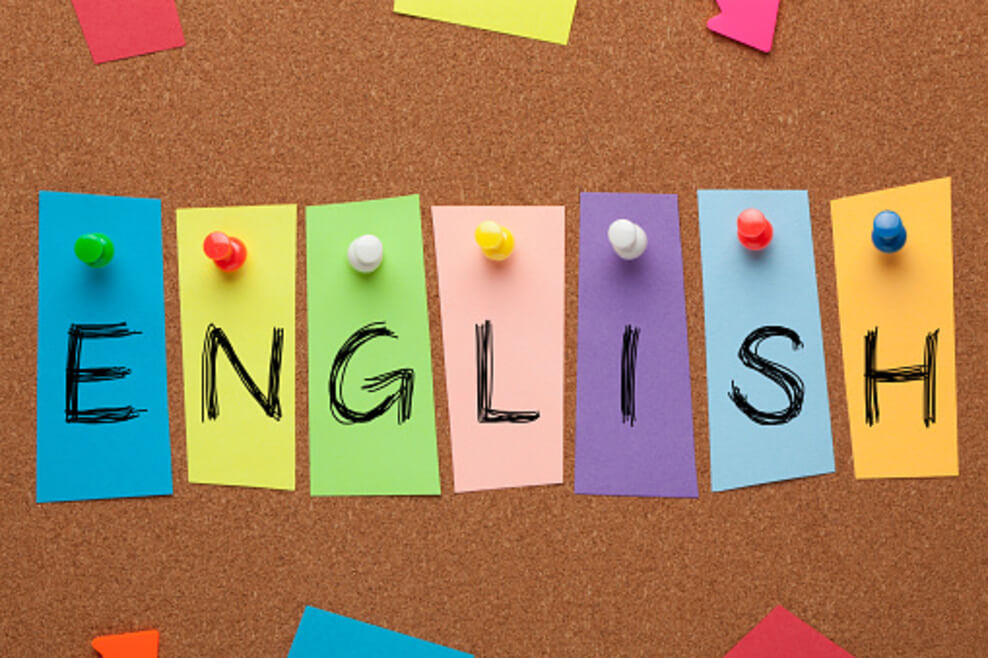 The cue is to direct someone to act. While Que; Quebec is abbreviated as QUE, it is derived from one of the 13 provinces of Canada. Last but not the least, a Queue is an A-line, or a series of people or vehicles, waiting their turn.

Hence, cue, queue, and que are three distinctive words that sound the same but have contrasting meanings and contextual usage.

In this article, I’ll be addressing each pair of words that confuse many of us regarding their usage and misunderstanding the context. You’ll have your minds cleared up by the end of this blog.

What Does Cue Mean?

A cue is a suggestion for someone to do something. Waving to someone, for example, can be interpreted as an invitation for the person to approach you.

A cue is a signal or stimulus that causes an action to be taken. It can also be interpreted as a hint, suggestion, or encouragement, as in the following sentence from Jack London’s Call of the Wild:

“It was as a cue to him, seeming to rouse him to do what he would never have dreamed of doing.”

To summarize, a Cue is also a term used in live theatre to describe a sign given to actors to remind them to say or do something specific onstage. The term has also made its way into film and television, where actors are frequently given cue cards to help them remember their lines.

A queue is an orderly line of people waiting for something, such as a bus or a movie at a theatre. A queue can also refer to a computational data structure that works in the same way that a real queue does: you add items to one end and remove them from the other.

Contrastingly, que is not a word in the English language. It is pronounced “kay” and means “what” in Spanish. While A “cue” is a signal or hint that guides your decision on what to do or say.

Cue also refers to the stick used to hit the ball or puck in the pool, billiards, and shuffleboard games.

Hence they are way too different in terms of meanings and the usage they have in the English language.

A queue is a line that you wait in for a week or so to get your turn to get a loaf of bread. “Que” could mean barbeque or Quebec. A cue is a signal or hint that helps you decide what to do or say next.

What Exactly Is A Queue? Where Is It Used?

Queues are used whenever we need to manage a group of objects in an order where the first one coming in also gets out first while the others wait their turn, such as in the following scenarios:

In the real world, call center phone systems use queues to keep people calling them in order until a service representative is available.

In interrupt handling in real-time systems, interruptions are handled in the order in which they arrive, i.e., first-come, first-served. Serving requests on a single shared resource, such as a printer, scheduling CPU tasks, and so on.

What Is The Distinction Between “Que” and “Queue”?

The term “queue” has several meanings: The tail is referred to as the “queue du chat.” “The cat’s tail” is a phrase used to describe the tail of a cat.

A queue is formed when more than one person forms a line, such as when paying for goods in a store.

Cue has several meanings, two of which are the stick used to hit the balls in snooker, billiards, or pool. It also means that if you’re an actor and you forget your lines, someone will prompt you with the next line, which is referred to as a cue.

I think I have been quite audible about the contrast among all these terms, right?

What’s The Distinction Between “Que” And “Queue”? Why Is There No Difference In Pronunciation Between Que And Queue?

Que is an abbreviation for a Canadian province. A queue, on the other hand, is a collection of people or objects arranged in a line.

“Que” is also spelled as:

All in all, their spelling gives them the same pronunciation with opposite meanings.

Here is the comparison chart of Cue and Que.

Is this A Pool Cue Or A Queue?

A cue is either a signal or a piece of sporting equipment as a noun. It is a verb that refers to the act of signaling someone or striking a ball in billiards games. So, we can refer to it as a pool cue too.

While, a queue, as a noun, is a grouping of people or other objects. The queue is a verb that means to line something up or to form a line.

A person in line waits for their turn. This should be simple to remember because queues and waits both have five letters.

Is It Better To Cue It Up Or Queue It Up?

To add to the confusion, both phrases, “cue up” and “queue up,” are acceptable to use, but they relate to each word’s definition.

Cue up, for example, is used to position audio or video in preparation for playback. A radio talk show host may request that his producer play clip 17.

Similarly, when someone is queuing, the phrase “queue up” is used. When their flight is ready to board, passengers form a line. If you have Netflix, you might have a queue of shows waiting for you to watch. It generally means that some shows are on your pending list to be watched.

Why Do We Spell “Queue” With A UE At The End Rather Than A Que As It Is Pronounced?

The queue is the word from the French and used the French spelling. The spelling makes sense in French — it evolved from Latin cauda to something pronounced /k/.

In French, the sound is now most naturally written. The sound /k/ is usually written with a c, but not before an e or an I where the spelling Qu- is used, as in quid? /ki/”who?” The feminine words that ended in-a in Latin are usually spelled with one (that used to be pronounced but has usually fallen silent).

The term “queue” is a direct translation from French. In French, it refers to a “tail” or…. a “queue.” Therefore, the French pronunciation is pretty different from the way we pronounce it in English, which sounds like the word “cur” if you remove the “r” at the end but keep the rest of the pronunciation the same.

The word “que” is not pronounced like the word “queue.” Most English speakers would read it as “kwi,” whereas people who know French or Spanish would automatically read it as “Kuh” in French or “kay” in Spanish (it means “what” in both languages).

Because the spelling “cue” is already in use, you could use “kyu” or “cyu,” but it would be silly to express a completely British concept with words that don’t even look like English words.

So, the logical thing to do is to keep using the current spelling, “queue.”

In conclusion, Cue, Queue, and Que are three different words having the same pronunciation yet variations in meanings. They are known as homophones in the English Language.

The primary distinction between the terms “cue” and “queue” is that the former refers to a signal that encourages action, whereas the latter refers to an ordered line or file.

Cue also refers to a signal that indicates the start of something. While “queue” refers to a line in symmetry or the formation of a line.

I’ve tried my best to help you comprehend some of the main distinctions among these homophones, but just in case you have any ambiguities, you might read this article in detail to cater to the confusion.

Did you know being smart and being intelligent were two different things? Find out more about this in the article: Being Smart VS Being Intelligent (Not The Same Thing)

The Difference Between Buenos Dias and Buen Dia

Click here for the web story of this article.