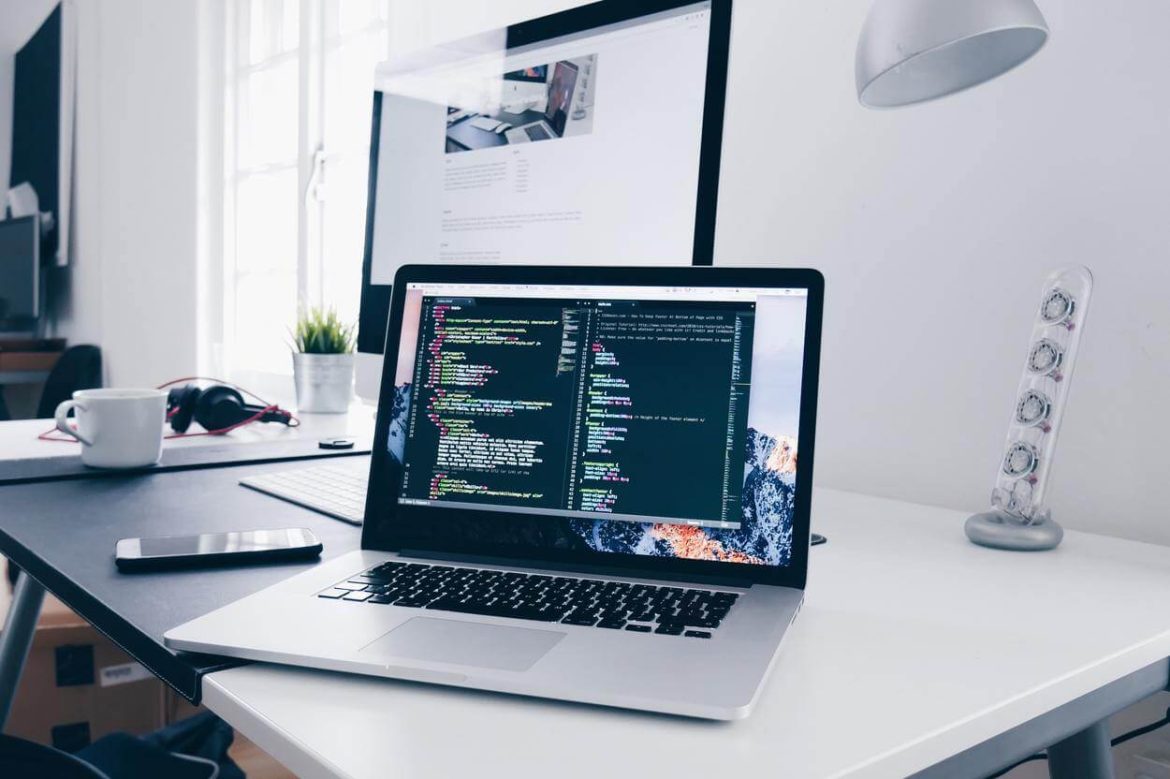 If you love watching on a high-definition resolution screen, any of these types will do. However, one might show images in more detail than the other.

The higher the number the more pixels a screen has. In short, the 1920×1080 screen resolution is of higher quality, because it has more pixels per square inch. On the other hand, a 1366×768 screen would have a little lower number of pixels and thus affecting its resolution.

Many people tend to get confused about which screen to choose when they’re not really that far from each other. And yet, people take time to decide whether to pick a 1920×1080 screen or a 1366×768 for a laptop or their televisions.

But then, when it comes to tech, stats and facts are very important. So let’s get right to it!

Pixels, also known as picture elements, are the minor physical points and the base components on a display screen.

Before we go ahead in this article, it’s essential to understand first what pixels are. They are considered the building blocks of an image that you see on your laptop’s screen.

Additionally, the physical size of a pixel depends upon how you’ve adjusted the resolution on the display screen. So a smaller screen with a higher resolution is better than the bigger one with the same amount of resolution.

A 1366×768 screen is considered to have 1366 pixels horizontally and 768 pixels vertically. When you multiply these numbers, you get the total number of pixels on the screen.

So, in this case, this screen has approximately 1,049,088 pixels in total. Currently, this screen resolution is the most popular one behind the 1280×768 screen.

The cheapest laptop LED displays still come with 1366×768 pixels. I guess you might consider going for this one if you’re on a very tight budget. However, despite being HD, it’s slightly low on quality!

1366×768 is of standard resolution on most laptops that are HD only. That’s not the top of the ladder! There’s still Ultra High Definition resolution at 3840 x 2160 pixels.

When it comes to the image quality, you win if you use 1080p. On the other hand, if you want to leave some space on your processor, you might have to go with a lower resolution.

Don’t worry, you can always edit the settings of your device, however the value from there isn’t the same on every laptops or monitors. But 1366×768 is common to many laptops because a dominant LCD manufacturer made it possible!

1920×1080 is considered the most common desktop screen resolution. This screen displays 1920 pixels horizontally, the width, and 1080 pixels vertically, its height. In this case, the total number of pixels on this screen is 2,073,600.

Come to think of it, this is usual on desktops while the 1366×768 is common to laptops.

1920×1080 is a resolution specification referring to the size in pixels of an image or a screen, whereas 1080p is a video format that displays the video within that resolution.

This is very important because 1920×1080 resolution will be able to provide a higher quality image on the screen that is more realistic and less pixelated. The thumb rule is that the higher the resolution, the sharper the image.

Because higher-resolution screens display more pixels than lower ones, we can say that 1920×1080 is the better choice.

1980×1080 is also known as the 2K resolution. This resolution makes photos, videos, and texts appear more detailed and smoother than HD. It can’t be doubted that it can provide sharper image quality that justifies why it has become a preferred choice to many.

The other good thing is that nowadays, 1080p displays have become quite affordable. So now you have a better chance of getting a good quality screen and not worrying about it being that expensive!

However, it takes more processing power to control a screen with more pixels. A higher resolution can be more demanding, but most modern laptops are now built with a native resolution of 1920×1080.

According to some reviews, the 1366×768 screen has a terrible resolution.

They feel that any screen more significant than 12 inches with a 1366×768 resolution looks terrible as it’s too short for a web page and not wide enough to display two documents at once. They also believe that 768p is “ancient” in terms of resolution.

The 1366×768 screen is marketed with a ratio of 16:9, and in some cases, it’s still considered the most common screen resolution. There are a few reasons for that, and those include:

Whether the 1366×768 screen resolution is reasonable depends on your preference and the device you prefer to use. However, If you use too many screens for streaming and work purposes, you might consider a 1920×1080 resolution screen for better quality.

It’s okay for as long as it can satisfy the looks you want. Gaming resolution is a personal preference, and if your system can run smoothly in this specific resolution, it’s even better.

Games played on a widescreen should be enjoyed. As 1366×768 resolution is known for its wide display, some gamers tend to choose this resolution.

However, others feel that when playing games, this screen resolution stretches to 1920×1080 and then distorts the graphics and texts. Even though they won’t look that sharp, the difference is not that much.

In games, skills still play an important role. However, an advantage of 1920×1080 pixel resolution for gaming, on the other hand, is that your games will be more detailed, and images will be sharper.

It depends. If your eyes suffer too much fatigue after hours of screen time, you might want to switch to screens with higher resolutions.

If your screen has a high resolution, it would also have a higher pixel density. This is a great relief to your eyes because it can make text and images look sharper.

Yes, you can switch to this setting. It’s pretty simple if you follow the given steps directly!

However, you should check notice that the new setting isn’t working on your new monitor. Check its cable. If the new setting doesn’t work, you should go to your Display Properties and check out the higher resolutions available from your Graphics processing unit (GPU).

If the1920x1080 is there, but it won’t work, you might have to contact a technician to find out what’s keeping it from happening.

Microsoft recommends a 1400 × 1050 resolution for a 15-inch laptop. So I guess the 1920×1080 screen resolution is already a good choice. Besides, it has more pixels than recommended, a high-quality display, and is more detailed.

On the other hand, windows laptops that are less costly are 13.3 inches to 15.6 inches in general, have a resolution of 1336×768 pixels. These numbers are okay to work with and are acceptable for home use.

In conclusion, the difference between 1920×1080 and 1336×768 pixel screens is resolution, with the former being high in image quality than the latter.

The 1920×1080 is said to be smoother and is also a preferred choice for people. However, it can be more costly, so I’d only recommend you go for this one if you have a higher budget and essentially need better quality images.

If not, and you’re familiar with a 1366×768 screen that doesn’t bother you or your work, that’s not a problem at all. It also has the advantage of a widescreen display which is good for entertainment!

View the concise version of this article by clicking here.

What Is The Difference Between An EMT And A Rigid Conduit?

Programming vs. Programing- (Grammar and usage)