Home TechnologyProducts Is There a Difference Between 100 Mbps and 200 Mbps? (Comparison)
Products

Is There a Difference Between 100 Mbps and 200 Mbps? (Comparison) 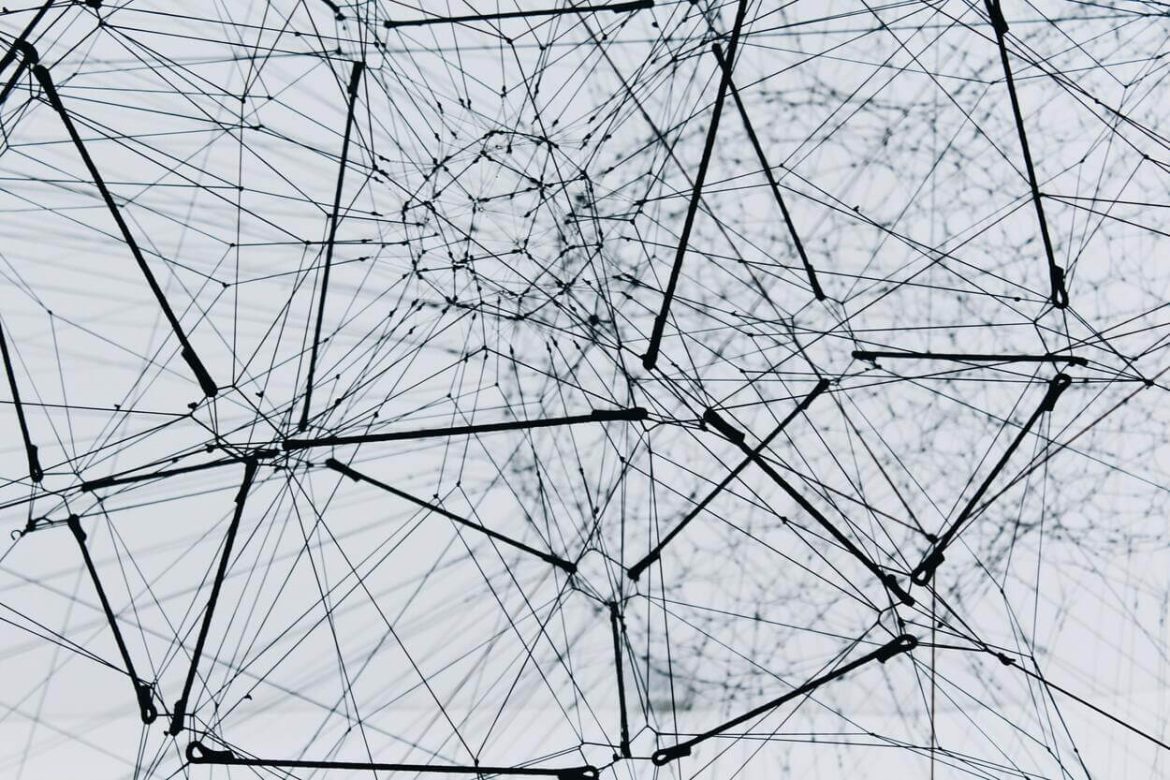 A significant difference between 100 Mbps and 200 Mbps is the amount of data per second that each offers. Just with other things, it’s common for us to think that the one with the higher value is, the better one. This is true too when it comes to internet speed.

Bits are tiny data units, and a megabit represents 1 million of them. The higher the number of megabits per second, the faster your Internet connection should be. Even though it may sound a lot, 1 million bits is not considered as much data in modern times, but it’s more than enough.

If you put it in perspective, it’s roughly one small JPEG picture or eight seconds of good quality music. For streaming, downloading, and gaming purposes, one won’t be able to notice much of a difference between 100 and 200 Mbps. Besides, streaming actually doesn’t use much bandwidth as Netflix compresses everything heavily.

Check out more details below!

When shopping for an internet package that you may use for home or business, you’ll come across the acronym “Mbps.” It’s mentioned in the context of bandwidth, and different packages usually have additional Mbps.

How Many Mbps is Good for WiFi?

It depends on your need and your budget. According to this article, 25 Mbps will suffice.

But, if you want your computer network to have a good speed, it’ll need to operate at many Mbps. However, the higher the Mbps, the more expensive the internet package usually is.

In an ethernet connection, you make use of a cable. Meanwhile, Wi-Fi technology uses radio waves which allow high-speed data transfer over short distances. It’s basically a radio signal sent from a wireless router to a nearby device. The device then translates the signal into data that you can see and use.

Just for a background, Wi-Fi originated through a ruling in 1985 by the U.S. Federal Communications Commission. They released the radio spectrum bands at 900 megahertz, 2.4 gigahertz, and 5.4 gigahertz to be used by anyone. Then the technology firms started creating devices to take advantage of this available radio spectrum.

Moreover, Wi-Fi enabled devices can connect to the internet with Wi-Fi access, called “hotspots.” However, it’s said that connecting to a hotspot can decrease the internet’s connection speed. You maybe having fast surfing on your device, but the one connected to you isn’t.

Having this connection can help you with all the daily tasks you’ll do on the internet. And that includes surfing and watching some entertainment.

You might already know that 100 Mbps stands for hundred megabits per second. It’s considered to be high-speed Internet. It’s about four times faster than the commonly used 25 Mbps.

To have a better idea of how fast this connection is, let’s take the example of Netflix, the most used streaming service worldwide. According to this article, 100 Mbps is fast enough for you even to stream Netflix In HD.

In fact, a download speed of 10 Mbps allows you to stream ultra-HD video on up to four devices comfortably. It’ll also let you download an HD movie in about 5 minutes.

However, several variables decide your Internet connection speed, even when it’s a hundred Mbps. These include the number of connected devices in use at the same time. 100 Mbps is a suitable speed for four or fewer connected devices.

Does 200 Mbps Make a Difference?

200 Mbps represents much higher megabits which is at 200 per second. This Internet speed is considered good enough for an average household with five people.

200 Mbps Internet runs at a speed of 25MB per second with matching upload and download speeds. For instance, a 300 MB file can take up to 12 seconds to download with a connection of 200 Mbps. You’ll notice this consistency more if you have a fiber-optic connection.

It would’ve taken up to about 4 minutes if it was downloaded using a basic cable or DSL connection.

Here’s a table providing details on the most common internet speeds:

Yes! A speed of 200 Mbps is suitable for most PC and online games.

Network stability and connection speed matter the most when it comes to gaming. The last thing you want is your game to buffering or stall.

Although, you might face an issue when downloading the games from Steam as it’ll be relatively slow. For instance, a game of 9GB would take around six minutes to download. However, once it has been downloaded, you won’t encounter any problems while streaming or playing the game.

Here’s a video explaining if 200 Mbps is good enough speed for your game:

Is There a Noticeable Difference Between 100 and 200 Mbps?

Obviously. The only time that you’ll be able to notice a difference between the two Mbps is when you’re downloading something big. For example, you’ll download an Xbox game slower with 100 Mbps than when you use a 200 Mbps connection.

Here are some games that have big file sizes.

You should have a stable internet connection when downloading these games. Otherwise, the file might be damaged, and you’ll have to download it again.

100 or 200 Mbps range of internet speed is ideal for most households. This is because they can handle everyday activities that most of us would do on the internet.

100 Mbps internet speed is considered fast, but it’s not extremely fast. It’s probably more than average for most Internet users. It’s powerful enough to let you do many things simultaneously with very minimal slowdowns.

On the other hand, 200 Mbps is one of the most common entry-level internet speed tiers provided by the internet service. It’s sufficient for 4K streaming and regular habits like Facebook, Netflix, and occasional video calls.

In certain situations, one should consider using an above 100 to 200 Mbps speed. These include the following:

Yes, it’s better! As said above, 200 Mbps is more than 100 Mbps. Therefore, it’ll be able to provide a higher and faster connection than 100 Mbps.

Everyday activities on the net require a much lower bandwidth. If you were streaming HD content, you might use up to 5 to 25 Mbps minimum. Moreover, if you’re streaming 4K content and playing competitive online video games, you may use up to 40 to 100 Mbps.

Why Does My Mbps Fluctuate?

Getting a 100 or 200 Mbps connection doesn’t mean you won’t experience fluctuations.

This could be because of a router issue. Or, if not, too many people might be using the same connection. Moreover,  video streaming, and large downloads, can consume more bandwidth.

If you add downloading a massive file to all of the above activities, you should be using a 200 Mbps minimum. Settling for a speed lesser than that might annoy you, especially if you don’t want to encounter any downtime.

Quick tip: To avoid downtime, in using a 100 Mbps connection you should finish first your large downloads. After that you can proceed for another download or stream.

If you need multiple devices connected to the internet, you should invest in plans with a faster download speed, more than 200 Mbps. This speed should work for even the most data-consuming intensive households.

The most significant advantage of having a higher download speed is that your connection can support more stuff. You can have multiple devices all streaming at once.

In conclusion, there isn’t a big difference between 100 Mbps and 200 Mbps. The only difference worth noticing is the amount of data each offers.

When choosing between the two, check your budget and the number of devices you’d use on that connection. Nevertheless, they are both the average speed used in urban and suburban areas.

A web story that differentiates the speed between 200 and 100 Mbps can be found here.