Home Technology What Is the Difference Between A 2032 And A 2025 Battery? (Revealed)
TechnologyTools 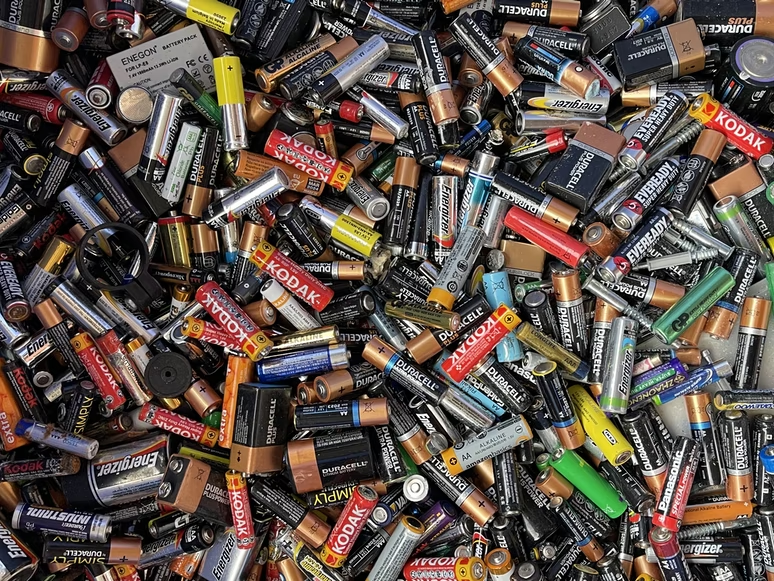 Batteries play an important role in our lives as they are used to operate many devices and tools that we use on a daily basis. There are many types and sizes of batteries. Ranging from the lithium-ion battery that can provide enough power for about 250,000 homes to smaller ones like nano batteries that are thinner than a human hair.

Two such batteries are the Cr 2032 and the Cr 2025 batteries. These two batteries are very similar to each other and have much in common. They both share the same chemical name because batteries are named on the basis of their code and specialty. And these two have a common chemical component that is lithium, and hence the letters CR are used.

But despite having the same chemical name and a few similar properties these batteries greatly differ from each other. In this article, I will be discussing what these two batteries are and their differences in great detail. So make sure you read till the end!

What is a Battery?

Before we talk about the Cr 2032 and 2025 batteries it is important that we have a clear understanding of what a simple battery is.

A battery is simply a collection of cells connected in a parallel or series circuit. These cells are metal-based devices that convert the chemical energy they contain into electrical energy. They accomplish this through an electrochemical redox reaction.

There are two types of batteries:

The Cr 2032 battery is a non-rechargeable battery which means that it can only be used once and so will have to be replaced for further usage of a device.

Following are the technical specifications of the 2032 battery:

The Cr 2025 battery is also a non-rechargeable type battery so any product using this battery will need replacement of batteries in the future.

This battery is similar to the cr 2032 battery in design as it is also a coin cell battery and uses lithium. It has a relatively low battery capacity of 175 Mah due to which it isn’t long-lasting and durable. However, this is what makes it perfect for small devices that require low current production.

This battery is also relatively cheaper because of its low battery capacity and low durability which makes it affordable and perfect to use for small products like toys and pocket calculators.

Following are the technical specifications of the Cr 2025 battery:

Now that we have discussed the importance of battery life and the factors that impact the life of a battery let’s talk about the battery life of the Cr 2032 and 2025.

Cr 2032: Energizer claims that under a controlled environment their coin cell batteries can last up to 10 years. The Cr 2032 battery can generally last about 10 years because of its high energy capacity of 235 Mah. However, the battery life also depends on other factors as we have discussed above. An important factor that affects the battery life is what the battery is being used for. If the device consumes a lot of energy then the battery will be drained quickly.

Cr 2025: The Cr 2025 battery is also a coin cell battery so it should last up to 10 years. However, because of its low battery capacity of 170 Mah, its battery life is around 4-5 years. Once again this is just an estimate and the actual battery life may differ depending on the use of the battery and other conditions.

The Cr 2032 battery because of its high energy capacity is used in devices that require high energy production. It’s generally used in the following devices:

The Cr 2025 and Cr 2032 batteries have a lot of similarities as they both belong to the same manufacturer.

The first similarity between the two is that they both use lithium chemistry to produce electricity which is also the reason they have the same name Cr.

Secondly, both batteries are coin cell batteries and have the same voltage of 3v. They also have similarities in their dimensions as both measure 20mm in diameter.

Lastly, both these devices can be used to power small devices like pocket calculators, watches, toys, laser pens, and calculators.

Now that we have discussed what the Cr 20232 and 2025 batteries are in detail, I can now move on to explain the main differences between them.

The last notable difference between the two battery types is their price and battery life. The 2032 battery has a longer battery life because of its 225 Mah battery. Because of this reason the 2032 battery is also more expensive than the 2025 battery.

What Is the Difference Between Chakra and Chi? (Explained)

What Is the Difference Between Elk Reindeer and Caribou? (Revealed)