Home Animals What Is the Difference Between a Cow, a Bull, a Buffalo, and an Ox? (Explained)
AnimalsLivestock

What Is the Difference Between a Cow, a Bull, a Buffalo, and an Ox? (Explained) 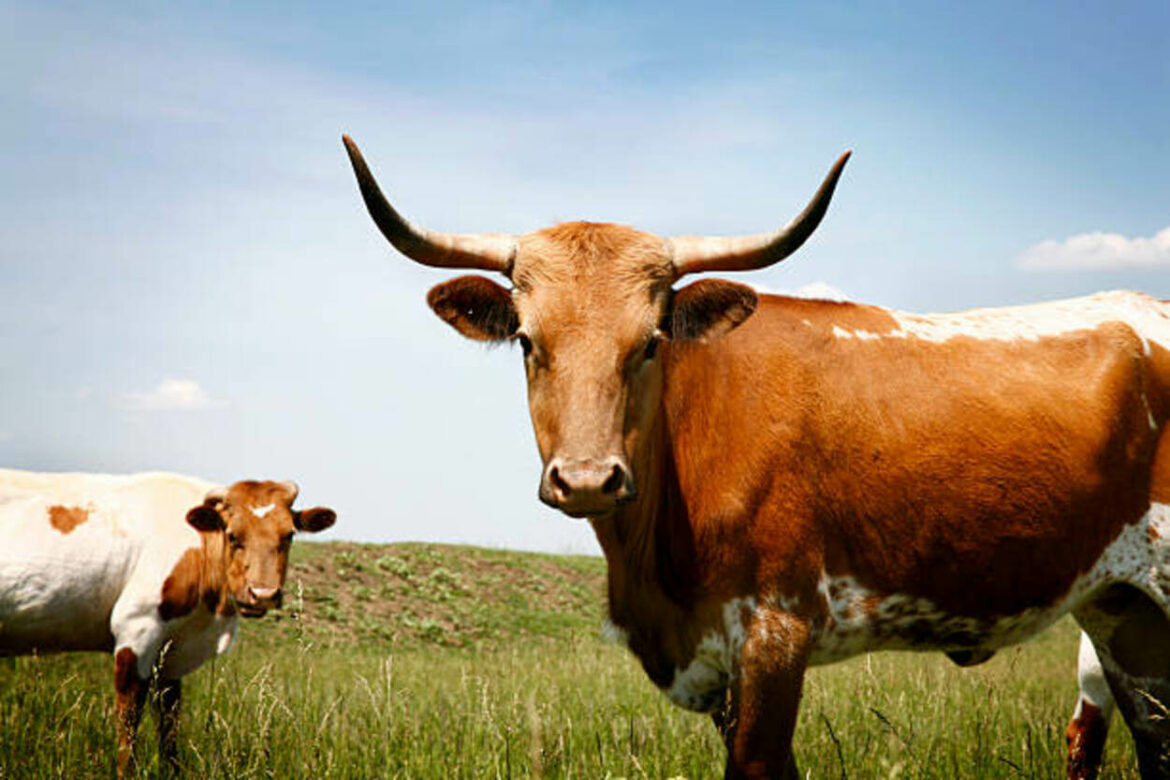 If you plan to work in the cattle industry, you should be familiar with the terms cow, bull, ox, and buffalo. It’s unlikely that buying a bull when you wanted to buy a cow or a buffalo will have the desired effect.

Before you start looking for your first cow, it’s imperative that you have a firm grasp of the fundamental terms used in the cattle industry. How can a bull, cow, buffalo, and ox be distinguished from one another?

In this article, you will learn how these animals are different from each other.

What Is a Cattle Animal?

Bos taurus, or cattle, are big, domesticated animals with cloven hooves. They’re the most prevalent species of the genus Bos and a major contemporary member of the subfamily Bovinae. Adult males and females are referred to as bulls and cows, respectively.

Cattle are frequently raised as livestock for their hides, which are used to create leather, milk, and for meat (beef or veal; see beef cattle).

They serve as both draught and riding animals (oxen or bullocks, which pull carts, ploughs, and other implements). Cattle dung is another byproduct that can be converted into manure or fuel.

Some places, including sections of India, place a strong religious emphasis on livestock. Many small breeds of cattle, like the Miniature Zebu, are kept as pets.

Different geographical regions are home to various breeds of cattle. Most taurine cattle are found in temperate regions of Europe, Asia, the Americas, and Australia.

What Is a Buffalo?

We refer to a variety of cattle as buffalo. In North America, the term “buffalo” is frequently used to describe bison.

Buffalos are huge, cattle-like creatures, although they are not genetically related to cattle. A typical male buffalo measures 5 feet tall at the shoulder and weighs about 1600 pounds. They are about 7 feet long from nose to tail.

African buffaloes are a hardy species that often live in the wild. For food, they’re occasionally hunted. However, water buffaloes are primarily found in Asia.

Similar to how cows and oxen are utilized in other parts of the world, Asians use water buffaloes for agricultural purposes.

However, bison and real buffalo are only distantly related. The home to true buffalos include:

What Is an Ox?

A male cow that has been taught and used as a draught animal is called an ox, also known as a bullock. Castration reduces testosterone and aggression in adult male cattle, making them docile and safer to handle.

Oxen are frequently castrated. In some places, bulls or cows (adult females) may also be employed.

When talking about cattle, the terms “bull” and “cow” are frequently used. The fact that a bull is a male and a cow is a female frequently serves as a useful distinction between these members of the Bos genus.

Although that’s a plausible theory, it’s also very simplistic and ignores the subtle differences between these mammals.

Here’s the list of a few major differences between a Cow and a Bull:

Are Buffalo and Ox the Same?

In comparison to an ox, a buffalo is bigger and has more hair. The male of the mammal cow is called an ox. It lacks an udder and is castrated once it reaches adulthood. Although not castrated, a buffalo is also a man.

The buffalo is a bovine mammal that’s mostly raised as cattle in Southern Europe, North Africa, South America, and Asia. The Universal Neonatal Foot Orthotic (UNFO) survey found that Asia was home to 97% of the world’s buffalo population.

Humanity can benefit from buffalo in a variety of ways. They’re employed in conventional agricultural practices, as dairy animals, and even for their flesh.

When dried, buffalo dung can be used as fuel for homes and makes an excellent fertilizer. These animals are kept as pack animals and are also used to carry hefty loads. Humanity can also benefit from oxen. These are bred as draught animals and employed for threshing crops, driving grain-grinding machinery, and other irrigation-related tasks.

In the deep forest, oxen are occasionally utilized to skid logs while working in pairs. These are used in pairs for minor tasks like hauling carts. A larger team is used when using the oxen for heavy tasks. The female buffaloes are larger than the males, and their weight can range from 400 to 900 kg. The many types of buffalo have distinctive horns.

Compared to buffaloes, oxen are nicer to people and easier to train. Buffaloes need grass, water, and shade all year long, hence they are typically found in grassy savanna lands and regions with an annual rainfall of more than 300 mm.

Difference Between an Ox and a Cow

A member of the Bovinae subfamily is an ox or cow. Cows and oxen do not differ significantly in their physiology.

However, people classify cows and oxen according to their particular farm uses. The unique differences between a cow and an ox are listed below:

What Is the Difference Between Elk Reindeer and Caribou? (Revealed)

What’s The Difference Between Chicken And Game Hen?...

What’s the Difference Between a Lamb and a...