Home Lifestyle What’s the Difference Between a Gang & the Mafia?
LifestylePhilosophy

What’s the Difference Between a Gang & the Mafia? 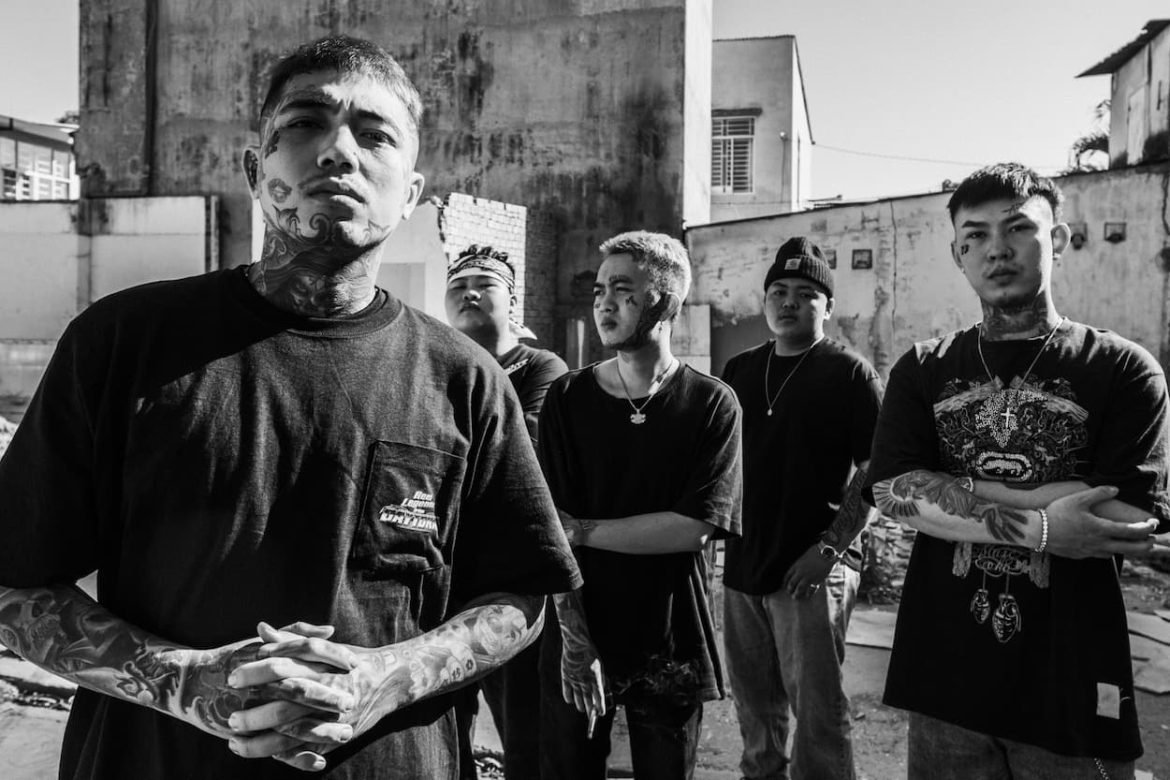 Gang, mafia, mob, etc. These words are frequently used to refer to organized crime. Organized crime is distinct from other crimes, which are often committed spontaneously or with individual effort.

Although both gangs and mafias commit illegal activities, the main difference between them are their power and how well they’re organized. Mafias hold more powerful connections than that of gangs and are more organized. The extent of their crimes are also more severe than gangs.

This type of criminal activity occurs when a group of criminals comes together to perform illegal activities for the financial benefit of the syndicate or organization. The types of crimes that gangs and mafia commit are similar. This article will highlight structural differences as well as differences in the nature and operation of mafia and gangs.

What makes a gang?

A gang is an association of criminals that has a clear hierarchy and control and engages in criminal activities to make monetary profits.

Gangs usually operate in a way that claims control of territories and sometimes fight with other gangs for this control. Gangs are more common in cities than in rural areas. Perhaps the most famous example of a gang is the Sicilian Mafia. In the country, there are many gangs that indulge in various illegal activities. Mobs are another name for gangs.

What makes a mafia?

Mafia is a criminal group similar to a gang. It was founded in Sicily, Italy in 19th century. Extended families were the first to form Mafia groups or gangs. They engaged in illegal activities and extorted funds in exchange for protection. The members of this organized crime syndicate prided themselves on being men of honor.

Each group controlled a specific territory. These clans and families were called Mafia by law enforcement authorities as well as people. The term mafia became more common over time and can now be used to refer to any group or gang that engages in illegal activities. They also have a specific modus operandi and a close-knit structure, including family members. The immigration of families from Sicily, Italy to the United States resulted in the mafia.

Although extortion was the primary activity of the mafia, it is now that these crime syndicates are involved in many other illegal activities, including prostitution, smuggling, and drug trafficking. In the case of the Mafia, the patriarch has strong control over the syndicate and the group has strong connections to officials at high-ranking positions. This allows the members to avoid being caught by law enforcement officials and helps them avoid prison sentences.

Here’s a quick comparison of gangs and mafia:

Who is stronger: a gang or a mafia?

Gangs are groups with members who engage in illegal activities, while the Mafia can be described as a type of gang.

A gang is, therefore, a general term, while the Sicilian mafia (or simply Mafia) is an example of a gang.

The Mafia originated in Sicily, Italy. However, today it is a generic term that refers to similar organized criminal organizations operating across the country.

Because of these characteristics, mafias are stronger than gangs:

To know more about the differences between a gang and a mafia, have a quick look at this video:

Different organized criminal groups still exist in many locations around the globe.

This is no reason to be afraid or not go somewhere. There are some countries where you can talk about the mafia subculture or movement. Here are some examples.

Surprisingly, the country had and still has a powerful mafia organization. Some of the most well-known criminal groups are the Gambino crime family and the New York Mafia. The FBI is effective and purposeful in combating these movements. The country of freedom creates unintentionally favorable conditions for the mafia’s existence (before it’s detected).

This is the country that has been most famous in these terms. It is still home to the Mafia, which is still very powerful. What is the secret reason? Criminals want to appear or to be close to the state and its institutions. One such mafia group is the powerful and well-known “Cosa Nostra“, which almost everyone has heard of.

Local police also found another Sicilian crime family boss in the past. Yes, the Sicilian mafia considers itself a family. This adds to the riskiness of this movement, which is tightly knit and closed.

It is possible that the mafia still exists in Venezuela, as Venezuela is known to be a “Mafia State”. It is not surprising that 123 government officials of high ranking have been involved or are involved with lawbreaking. It was found that between 15-16 mafia organizations are still active in the state, along with government officials.

It was once common to believe that the Japanese Mafia consisted of huge men with tattoos and guns. This is not always true. It is important to realize that Japan has the reputation of being a safe country, where you can do anything. The Yakuza’s impact can be seen in their ability to regulate black markets immediately after World War II, which allowed for a faster recovery. Later, they appealed for elected conservatives to make it easier to sign contracts and reduce the influence of communists. The mafia still exists in Japan, but the police are determined to rid Japan of them by 2021.

Gangs are a group of people who commit crimes and mafias can be considered as a type of gang.

It is still evident that the power of the Mafia, which was founded decades ago, continues to be strong today. However, Mafia’s have been weakened as a criminal organization in certain cities and states. It is still visible in certain regions in 2021. The fact is that the mafia doesn’t sleep and will continue to exist in certain countries for many years.

Click here if you want to learn more about a gang and mafias’ differences through this web story.

The Difference Between “Watashi Wa”, “Boku Wa” and “Ore Wa”