Home TechnologyProducts What Is the Difference Between a Glaive Polearm and a Naginata? (Explained)
Products

What Is the Difference Between a Glaive Polearm and a Naginata? (Explained) 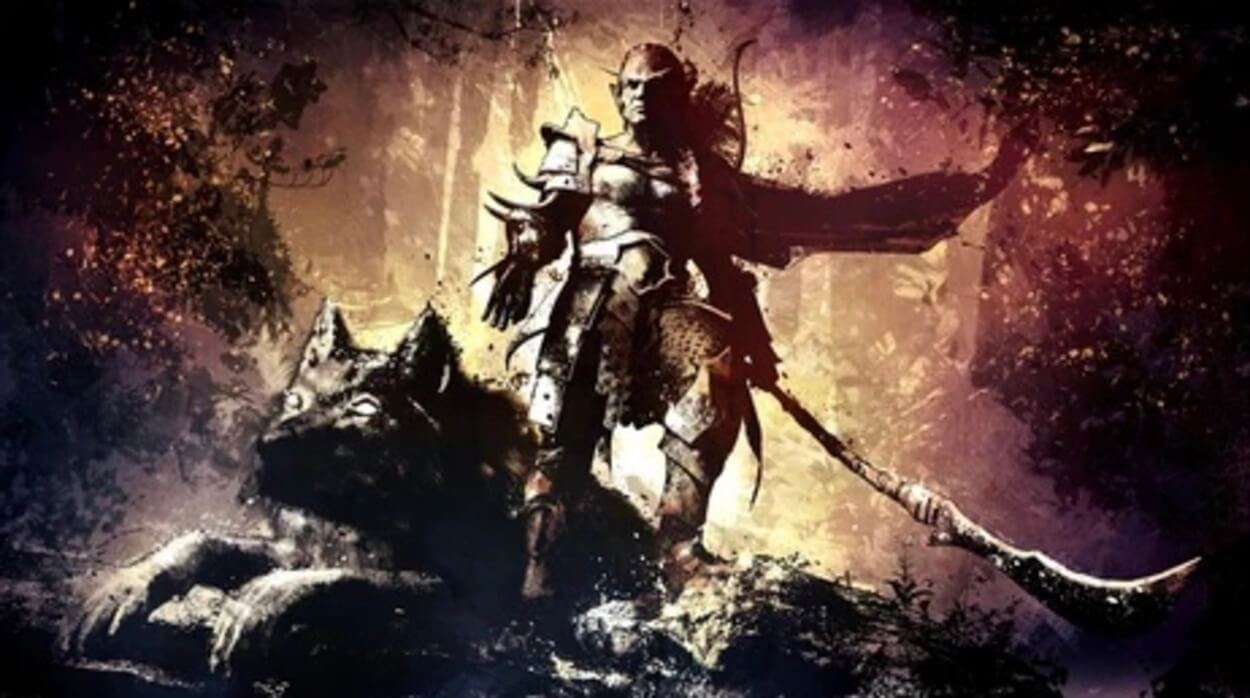 Glaives and Naginata are two polearm weapons used in the 11-12th century by people during battles. Both of these weapons have the same purpose and look pretty similar.

In this article, you’ll learn what is a glaive and what is a naginata and what are these weapons used for.

What Is a Glaive Polearm?

A single-edged blade is attached to the end of a pole to form a glaive (or glave), a type of polearm used throughout Europe.

On the end of a pole that is about 2 meters (7 feet) long, the blade is typically around 45 centimeters (18 inches) long, and instead of having a tang like a sword or naginata, it is attached in a socket-shaft configuration similar to an ax head.

Glaive blades could occasionally be made with a little hook on the underside to better snag riders. Glaive-guisarmes are the name for these blades.

The glaive is employed in much the same way as the quarterstaff, half pike, bill, halberd, voulge, or partisan, according to the English gentleman George Silver’s 1599 treatise Paradoxes of Defense.

This group of polearms received the highest rating from Silver among all other separate hand-to-hand weapons.

The term “faussart,” which was used at the time to describe a number of single-edged weapons thought to be linked to the scythe, may have been used to describe this weapon (along with terms such as falchion, falcata, or fauchard derived from falx, the Latin term for “scythe”).

It has been asserted that Wales is where the glaive originated and that it was used as a national weapon there until the end of the fifteenth century.

A warrant (Harleian MS., No. 433) issued to Nicholas Spicer in the first year of Richard III’s reign, 1483, calls for the enrollment of smiths for “the making of two hundred Welsh glaives”; the fee for thirty glaives with their staves, made in Abergavenny and Llanllowel, is twenty shillings and sixpence.

The main fighting portion of a polearm or pole weapon is attached to the end of a long shaft, usually made of wood, to increase the user’s effective range and striking force.

With a subclass of spear-like designs suitable for both thrusting and throwing, polearms are primarily meleed weapons.

Due to the fact that many polearms were modified from agricultural tools or other reasonably common items and included only a little amount of metal, they were both inexpensive to produce and easily accessible.

Leaders frequently appropriate tools as inexpensive weapons when conflict broke out and the belligerents had a lower class that could not afford specialized military equipment.

Since these conscripted farmers had spent the majority of their life using these “weapons” in the fields, the cost of training was comparably low.

Polearms were the preferred weapon of peasant levies and peasant uprisings all throughout the world as a result.

Weapons with hooks, such as the halberd, were also utilized for pulling and grappling techniques. Polearms were the most often used weapons on the battlefield because of their adaptability, high efficiency, and low cost. Some of the most used weapons are:

What Is a Naginata?

The naginata is a pole weapon and one of many types of blades (Nihon) manufactured in Japan according to tradition. The samurai class of feudal Japan traditionally utilized naginata, along with ashigaru (foot soldiers) and shei (warrior monks).

The onna-bugeisha, a class of female warriors associated with the Japanese nobility, are known for using the naginata as their signature weapon.

Similar to the Chinese guandao or the European glaive, a naginata is a pole made of wood or metal with a single-edged blade at the end.

When mounted in a koshirae, naginata frequently have a rounded handguard (tsuba) between the blade and shaft. This is similar to the katana.

The naginata blade, which ranges in length from 30 cm to 60 cm (11.8 inches to 23.6 inches), is manufactured similarly to how traditional Japanese swords are. The shaft is put into the blade’s long tang (nakago).

The shaft and tang each include a hole (mekugi-ana) through which a wooden pin known as mekugi, which is used to fasten the blade, passes.

The shaft is oval-shaped and measures 120 cm and 240 cm (47.2 inches and 94.5 inches). The Tachi Uchi or tachiuke is the portion of the shaft where the tang is located.

Metal rings (naginata dogane or semegane) or metal sleeves (sakawa) and rope would be used to strengthen the Tachi Uchi/tachiuke (san-dan maki).

A heavy metal end cap is attached to the shaft’s end (Ishizuka or hirumaki). The blade would be protected by a wooden sheath while not in use.

It’s believed that the hoko yari, an earlier weapon type from the later first millennium AD, served as the basis for the naginata. It is uncertain which theory—that the naginata was created by lengthening the hilt of the Tachi at the end of the Heian period—is accurate.

In historical records, the word “naginata” first appears during the Heian era (794–1185). Naginata is first mentioned in writing in 1146.

Minamoto no Tsunemoto is said to have mentioned that his weapon was a naginata in the late Heian era compilation Honch Seiki, which was written between 1150 and 1159.

Although it is generally accepted that naginata first appeared during the Heian period, there is a theory that suggests that the exact date of its appearance is unclear because there is only physical evidence for their existence from the mid-Kamakura period, even though there are several references to naginata from the Heian period.

A naginata is drawn using the verb Nuku, which is frequently associated with swords, rather than hazusu, which is the verb typically used in medieval texts for unsheathing naginata.

However, earlier 10th through 12th-century sources refer to “long swords,” which while a common medieval term or orthography for naginata, could also simply be referring to conventional swords.

It’s possible that certain references to hoko from the 11th and 12th centuries were really about naginata. It’s also uncertain how the naginata and the shei are typically associated.

Although the naginata is depicted in artwork from the late 13th and early 14th centuries, it does not seem to have any special importance. Rather, it’s just one of many weapons carried by the monks and wielded by samurai and regular people alike.

Images of shei with naginata from earlier eras were created centuries after the fact, and they most likely serve to identify the shei from other warriors rather than to accurately depict the events.

However, due to their generally balanced center of mass, naginata are frequently twisted and twirled to prescribe a vast radius of reach even if they can be used to smash, stab, or hook an opponent.

The weapon’s overall length is not increased by the curved blade’s large cutting surface. In the past, foot troops frequently cleared space on the battlefield using the naginata.

Compared to a sword, they have a number of tactical advantages. Their greater length enables the wielder to remain beyond of opponents’ reach.

Despite the fact that weight is typically considered a negative, the weight of the weapon gave blows and cuts force.

Both the weight at the shaft’s end (Ishizuka) and the shaft itself (ebu) can be employed in combat. Naginatajutsu is the name of the sword-wielding martial art.

The majority of naginata practice currently takes place in a modernized version known as atarashii Naginata (also known as “new Naginata”), which is divided into regional, national, and international federations that hold contests and confer rankings. The Bujinkan and several koryu schools like Suio Ryu and Tend-Ryu both teach how to use the naginata.

Similar to kendo practitioners, naginata practitioners dress in an uwagi, obi, and hakama, albeit the uwagi is typically white. Bgu, used for sparring, is worn.

The bgu for naginatajutsu adds shin guards (sune-ate), and unlike the mitten-style gloves used for kendo, the gloves (kte) have a singulated index finger.

Difference Between Glaive Polearm and Naginata

Glaive polearm and naginata don’t really have much difference. They both are almost the same weapons and look quite similar. Both of these weapons are used for the same purpose.

The only major difference between glaives polearm and naginata is the country of origin. Glaives come from Europe, whereas, naginata were introduced first in Japan.

Apart from that, the main aim of these weapons are similar and they are used on the battlefield for the same purpose.

What Is the Difference Between Name and I and Me and Name? (Facts Revealed)