Home TechnologyTools What Is The Difference Between A Protractor And A Compass? (Facts Explained)
Tools 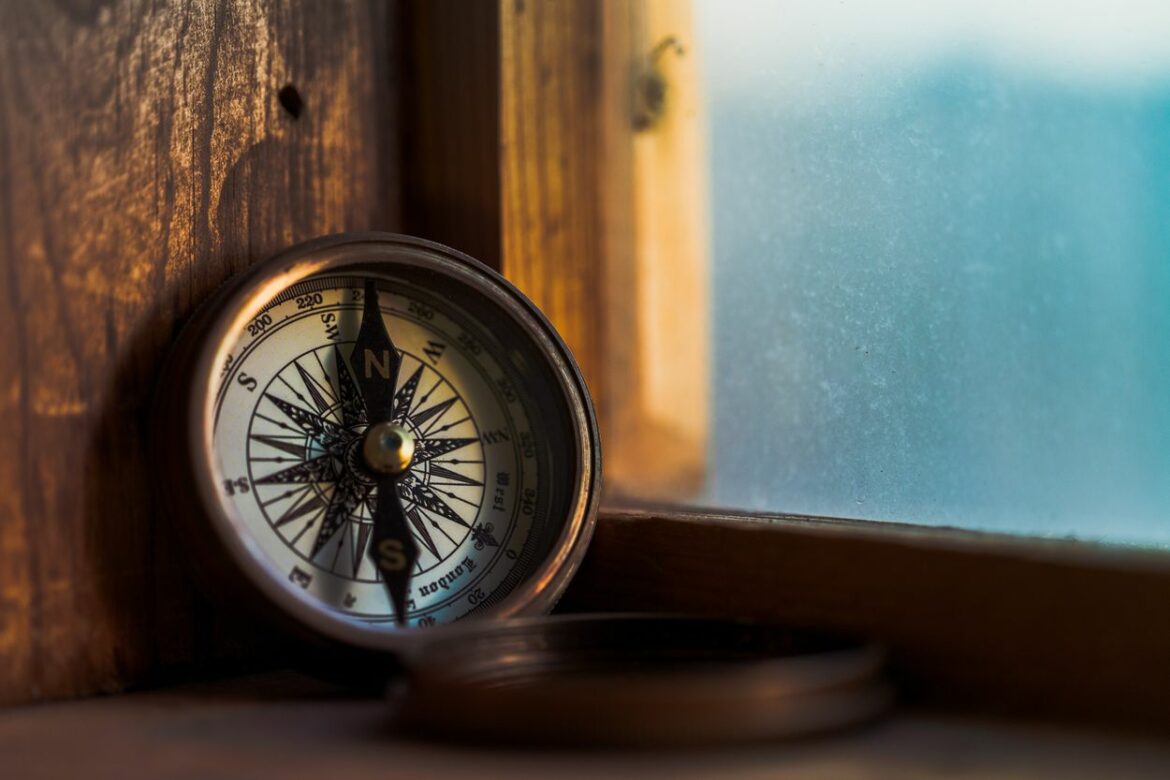 Specific instruments are used in geometry, engineering, and mechanics to create wonderful and accurate figures. Therefore, in this case, two valuable tools have usually used a compass and a protractor, which is today’s article topic.

These tools are used by math students in class and drafting experts in the workplace. On maps, both instruments estimate, illustrate, and record ranges. But they differ in terms of their history, workings, and applications.

This article summarizes the difference between these two tools and the correct guidelines for utilizing them in your work. After mastering the fundamental skills, you can use them for various purposes like bisecting the lines, drawing and dividing the circles, and many other things.

Their prices depend on your work, as various compasses and protractors serve specific applications.

Before moving on to their disparities, I have gathered some information about their functions, so let’s discuss them first.

It is a measuring instrument mainly used in the geometrical part of mathematics.

Some people refer to the letter “D” as a protractor since it represents one. It is made of glass or plastic, and in addition to being used to measure and draw angles, engineers also use it to create engineering drawings.

Protractors can be straightforward half-discs or complete circles. Those with more advanced and sophisticated technologies that involve a single or perhaps more swinging arms.

Many protractors express angles in degrees, while a radian protractor calculates angles in radians. The majority of them have 180° equal segments. Degrees are further subdivided into arcminutes by some precision protractors.

You can download a protractor on your phone to take measurements of the angles throughout the entire length of your phone. You can achieve this by using a clinometer.

A target angle can be chosen. An elevated scale will be shown as you get closer to the goal angle or make significant 45° steps.

There are various types of protractors commonly used each having its distinctive design and function. Some of the types are given in the table below.

A compass is another effective measuring instrument for making arcs and circular shapes in geometry.

It is a “V-shaped” tool made of metal or plastic. The accessories of a compass feature a clamp for firmly holding a pencil. The other side has a pointy end for gripping the paper while the pencil glides across it.

The primary uses of a compass include:

You must adequately place both compass’s ends onto the paper so that they stick without creating hindrance to exact drawings.

When both pencil and compass hit together, the compass stands perpendicular to the surface of the page. For creating a circle of various radii, adjust the compass by varying the distance between its arms.

There is a type of compass called a safety compass that doesn’t have a sharp tip which can hurt someone. Instead of a sharp-pointed needle, it has a rubber tip.

It has a circle on one end, like a ruler, so you need to put a pencil into it (into the hole of the ruler’s arm) and draw around the center disc to draft an arc.

After a review of the compass and protractor, let’s move toward the distinctions between them.

Comparing a Protractor and a Compass

Although both are measuring instruments used to create arcs and calculate angles, they differ in certain aspects, which I will share with you.

Both can be served for a similar purpose but differ from each other.

A protractor like a full or half moon can be a semi-circle with 180 degrees or a full circle with 360 degrees. Although they have existed throughout history, modern protractors are made up of plastic.

The same goes for compasses; they are also around for ages consisting of two legs. One leg consists of a pointer, whereas the other has a clip to hold a pen or pencil.

Standard protractors in the market consist of 180 degrees markings. To create a full circle, turn down the protractor or buy a complete circular one with 360 degrees.

In comparison, you can draw various circles of different diameters with a compass. Their size depends on where you set the midpoint and how big an angle it can draw with the pencil.

The flexibility of both instruments according to their purpose creates a vast disparity between them. Therefore, a compass is effective for making figures like arcs, or many kinds of circles, while a protractor is best for measuring angles.

A protractor’s size prevents it from measuring wider circles, but several specialized compasses have been employed to do just that. In this category, beam compasses are very much famous.

Trammel are points that can be fastened to a substantial wooden plank with brackets—makeup beam compasses. The other purpose of a beam compass can also be seen while decorating or cutting materials like wood, drywall, or stone. On the other hand, protractors lack this aptitude.

What is a Compass Rose?

The compass rose, also called a wind rose or star of a compass, is the directional figure which shows all four directions (north, south, east, and west).

The alignment of these cardinal directions on this figure allows you to read them easily. This compass rose shows their intermediate points on a map, nautical chart, or monument.

The cardinal directions are indicated with a compass needle that free spins. The South Pole of the compass is marked at one end of the red arrow, which points to the North Pole. This terminology makes it easier for people to navigate using the compass.

How Can You Use a Compass and a Protractor?

You can effectively use a compass or a protractor. However, you should be aware of how carefully you must handle these tools; so, let’s discuss how to use them properly.

Steps of Using a Compass

Steps of Using a Protractor

The above guidelines enable you to create the desired figures, angles, and arcs.

What Is The Difference Between Diesel And Petrol In A Gas Can? (Comprehensive Analysis)