Home Technology What is the Difference Between a Roof Joist and a Roof Rafter? (Difference Explained)
TechnologyTools

What is the Difference Between a Roof Joist and a Roof Rafter? (Difference Explained) 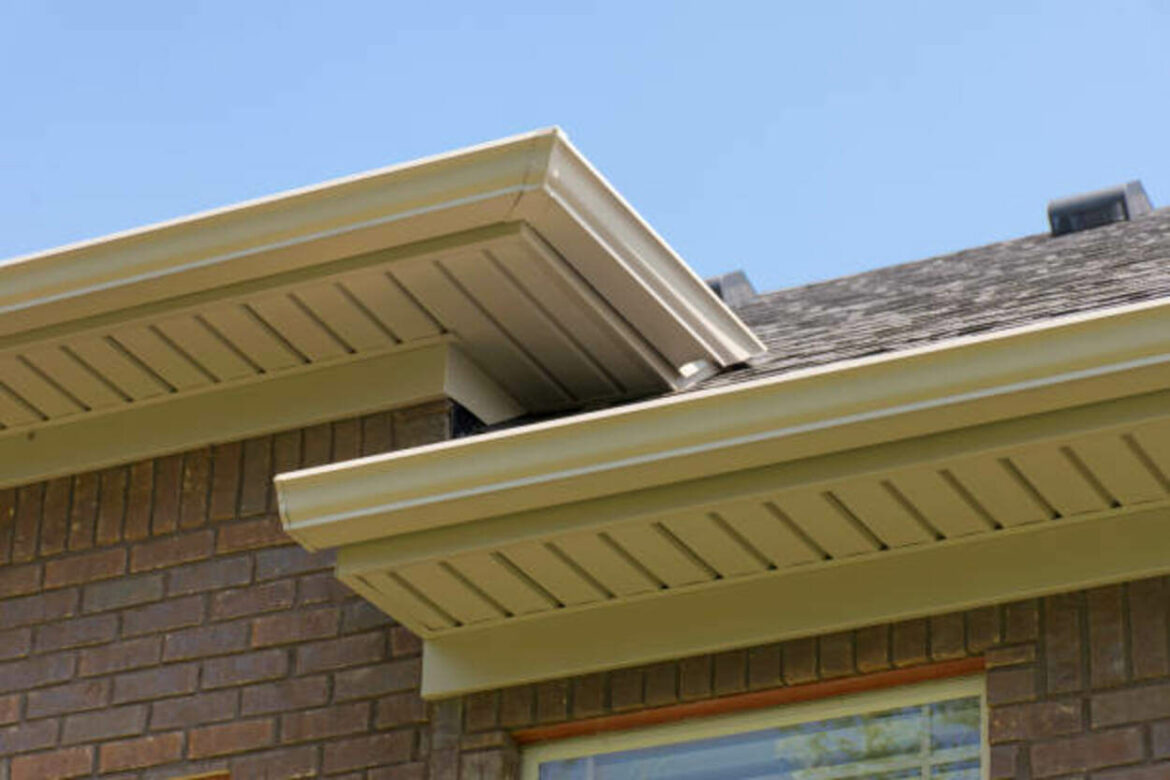 What precisely distinguishes a rafter from a joist, then? Unaware of what they mean or what they do, many of us have probably heard these expressions before.

Rafters and joists are weight-bearing elements, which implies they support something like a roof, ceiling, or floor.

Not only are rafters and joists some of the most typical weight-bearing elements, but they’re also of utmost significance. Rafters and joists are employed in a type of carpentry known as “stick construction” by experts.

We will talk about rafters and joists today, including what they are, how they function, and where they could be employed in a building.

What is a Roof Joist?

Joists often work alongside rafters to hold the structure together while supporting the weight of the building. Joists hold rafters together and offer horizontal support for ceiling drywall as they are a component of a roof.

Joists are the structural members of a floor that support the subfloor, and floor coverings, and connect the subfloor to the stone foundation of a building.

Where Would I Use a Roof Joist?

Depending on the purpose, joists might be a part of a floor or a roof. Like rafters, joists are typically laid parallel to the ground and spaced equally.

In addition to creating a bearing point for walls that sustain weight, this offers consistent support for floors and ceilings.

Based on the amount of weight that these boards can support, this distance is calculated using span tables, a chart that illustrates the strength of various wood species.

How Do I Make a Roof Joist?

Joists are quite easy to build because they are usually only cut to length. As an example, suppose the building is 24′ wide and has bearing support (either a foundation wall or pier) all the way around and in the middle.

A joist must therefore span 12′ in both directions from the center. Professionals may use the span tables to determine that one 2″ x 12″ spruce joist, spaced 16″, will span this distance.

The joist will next be lengthened by the carpenter, who will then fasten it to the band joist and the sill plate of the masonry foundation on edge.

What is a Roof Rafter?

A rafter is a sloped structural piece that extends from the hip or ridge to the eave, wall plate, or downslope perimeter.

They’re typically made of wood. They are made to support the roof deck, shingles, and other roof-related materials.

Rafters are the conventional means of framing a roof. This is also referred to as stick framing, and a skilled carpenter will cut and construct it on the job site. The following are the main parts of a rafter:

Typically, rafter boards used to build trusses are narrower than those used to generate the slope of the roof. The most typical lumber for rafters is 2×8, 2×10, and 2×12, whereas 2x4s are most frequently used for trusses.

Pros and Cons of Roof Rafter

Here’s a table that shows the pros and cons of roof rafters:

Are Roof Rafters and Roof Joists the Same Thing?

Roof joist and roof rafter aren’t the same things, however, they do cooperate to offer a roof with support. The slope or pitch of a roof is provided by a rafter, which also connects roof decking and shingles.

To keep the rafters from splitting under the weight of the roof, joists are used to join them at the ceiling level during roof building. Rafters and joists were a necessary component of almost every timber building in earlier architecture.

Before the widespread usage of trusses in residential construction, rafters, joists, and other framing elements were the norm. Ranch-style homes exhibit this the best, which is why the style gained popularity.

The majority of ranch-style homes feature a weight-bearing wall close to the center of the structure because the usage of rafters and joists typically necessitates multiple bearing points for support.

Can I Use Rafters and Joists Together?

You can use rafters and joists together. They will typically be combined to create a highly sturdy construction.

To offer more strength and support, other elements like collar ties are included in this design. Rafters and ceiling joists work together to support the roof vertically and horizontally in a conventional roof system.

By doing this, the roof is kept from sagging as a result of the weight of the roof system and the shingles or tiles.

Trusses have replaced the rafter/joist combination as a common building material over the past few decades. This is frequently a result of the speed, adaptability, and simplicity of installing trusses.

What is a Roof Truss?

The best way to define a roof truss is as a wooden structural framework intended to support a roof. Additionally, they are employed to span the area above a chamber.

They’re normally spaced out regularly and are connected by horizontal beams called purlins.

The fact that trusses are prefabricated wooden constructions whereas rafters are often constructed on-site is one of the key distinctions between truss roofs and rafters.

The triangular web of structural components known as trusses connects the outside walls of the house and supports the roof.

Another significant distinction between the two is the usage of 2x4s as opposed to bigger dimensioned boards for trusses. More material is used as a result of the weaker materials.

Pros and Cons of Roof Truss

Listed below are some pros and cons of roof truss:

How Are Roof Joists and Roof Rafters Different From Roof Trusses?

Despite serving the same fundamental purpose, trusses are substantially more durable than rafters and joists. A roof truss can be thought of as a single, prefabricated item that combines a rafter, cripple, joist, and collar tie.

For instance, the maximum span of construction using floor joists will depend on the joist’s width. Joists are constrained in size since they can only be manufactured from a single tree.

For instance, joists shouldn’t be modified in any way to maintain their structural integrity because doing so would weaken them and require a notch or hole.

Since trusses are exempt from this restriction, they can be made with a chase for things like cables and HVAC ducts. Trusses come in any size, making them perfect for unique designs that may require extra care.

What’s the Difference Between Dell’s Latitude and Vostro Series Laptop?

What is the Difference Between an Algebraic Expression and a Polynomial? (Explained)