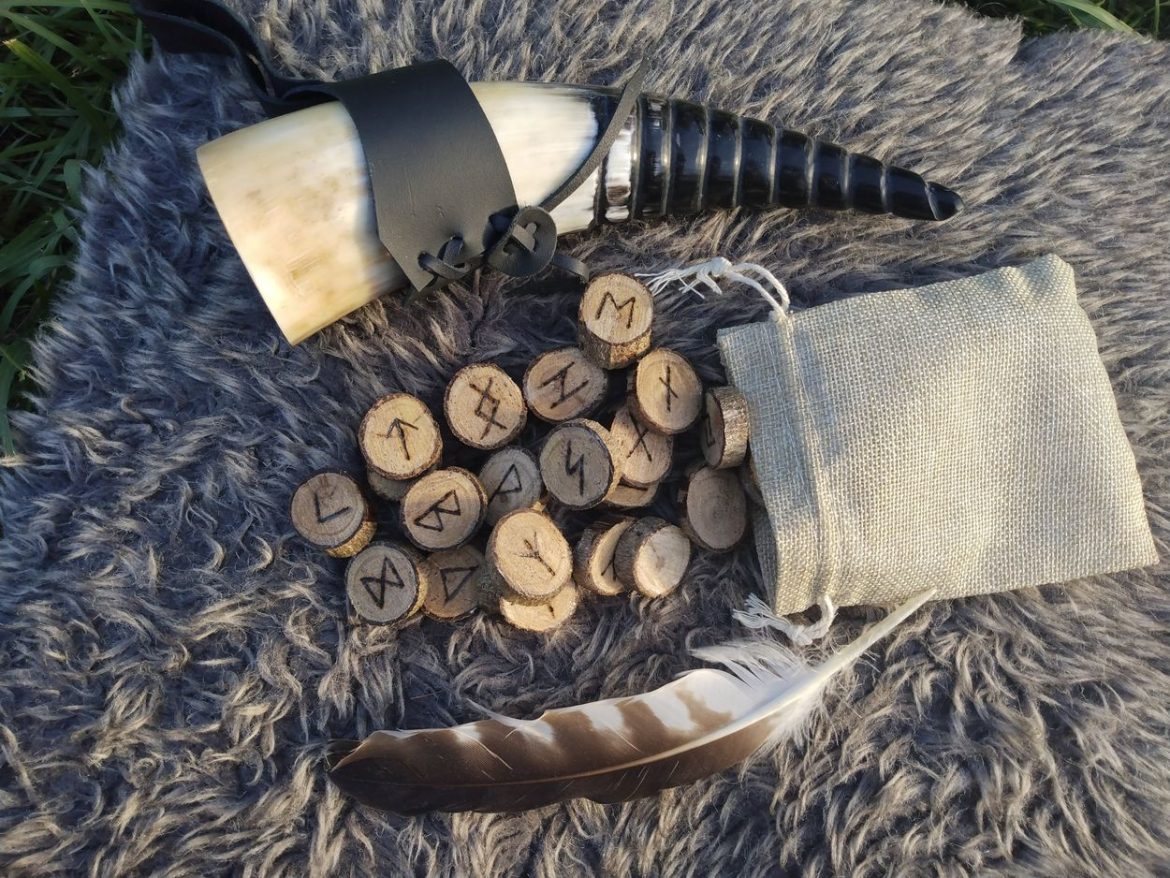 The human mind is amazing, it imagines things that are far from reality. Myths are one of the things that are created by mankind, they are stories that are based on tradition, but some myths are not just myths, they are mind-blowing and life-altering stories. Moreover, some myths can have factual origins while others can be fictional, but, it is quite difficult to prove if the myth is true or not since they were created hundreds or even thousands of years ago.

One of the myths that are pretty famous is about Aesir and Vanir, they are the Gods in Norse Religion and Norse Mythology respectively.

The biggest difference between Aesir and Vanir would be Aesirs always fought with weapons and Vanirs fought with the means of magic.

Aesir and Vanir both are gods, but they are non-existential, they were created by men in the 13th century. Aesir and Vanir’s hate began when Freya was reborn no matter how many times they tried to kill her, they attempted to murder her three times because of their own shortcomings. The Aesir called Freya  “Gullveig” which means Gold digger, she was the most known Goddess, who was in charge of fertility, battle, love, and death.

What is a Vanir in Norse Mythology?

Vanir which means God of Rain was in charge of wealth, commerce, and fertility. In Norse mythology, The Vanir is one of the two principal tribes of deities, the other tribe is called The Aesir. Vanir was subordinate to Aesir, he asked for equality from Aesir in reparation for attempting to kill Freya, but Aesir at first declined the request, declaring the war between Aesir and Vanir. Furthermore, getting defeated countless times, Aesir agreed and sent their gods Hoenir and Mimir to Vanir to live with him in exchange for Njörd and Freyr.

Have a look at the video to know more about the Vanir-Aesir war.

Moreover, the Vanir tribe lived in Vanaheim and the first god of The Vanir was believed to be Njord. The Vanir always chose to fight in the battle with the means of magic while others used weapons as they have an outstanding understanding of the ancient arts which makes them powerful and divine spell casters.

Here is a list of all The Vanir Gods and their power and abilities:

What is an Aesir in Norse Mythology?

The Aesir means Gods, they are the second tribe of deities. They are the best-renowned gods of the Norse pantheon, the Aesir lived on the planet called Asgard. They are quite powerful because they use elemental power to augment their abilities as well as weaponry.

The Aesir tribe includes Odin, Frigg, Höðr, Thor, and Baldr, the most powerful and wisest of them is Odin. Thor is the youngest son of Odin, who is the second most powerful. He is the strongest warrior, god of thunder, and the master of weather. If there was a battle between Thor and Odin, it’s believed that Thor might win the battle, although Odin is not the strongest, he has the most powerful abilities and has no match to Thor’s strength.

Although Thor is the strongest and Odin is the most powerful, they can’t do things like grow wheat or barley, or rear cattle. For those things, Frigg is the main god that has power over nature. Every God in the Aesir has different powers.

List of all the God of The Aesir and their power and abilities:

What are the two races of Norse gods?

Some facts about the Vanir and the Aesir:

Are Thor and Loki Vanirs?

Thor and Loki are both Aesirs, they lived with other gods of Aesir on Asgard. In Norse mythology, Loki was killed by Heimdall who is the watchman of the gods.

As you must have seen the most famous Marvel Thor movies, you can see what kind of relationship they both had. Although the father of Loki is Fárbauti, he is included in the tribe of Aesir. He is Thor’s adopted brother, who is a trickster. He has the ability to change his shape and as well as sex.

There are two tribes in Norse mythology, The Vanir and The Aesir. Both have Gods who have their own special abilities and powers. The most powerful and wise god in the Aesir is known to be Odin, who is also the ruler of Asgard.

The leader of Vanir gods is said to be Njörðr, who is the god of the Sea and has the power to calm the fire. The Aesir tribe lived on Asgard and The Vanir tribe lived on the planet known as Vanaheim. There was a Vanir-Aesir war which was ultimately resolved, its reason was mostly jealousy.

Both planets, Vanaheim and Asgard were destroyed, Vanaheim was destroyed by the Marauders, and Asgard was destroyed because of the Ragnarok. Gods of both tribes are powerful, in the battle, they both have their own ways of fighting. The Vanir always used magic because they had complete knowledge about the ancient arts, whereas the Aesir used weapons and brute force to fight in the battle. There isn’t much information about the Vanir as compared to the Aesir, but we know that both were written in the 13th century by a man named Snorri Sturluson.

Grand Piano VS Pianoforte: Do They Differ?