Difference Between An Oblong And An Oval (Check The Differences) 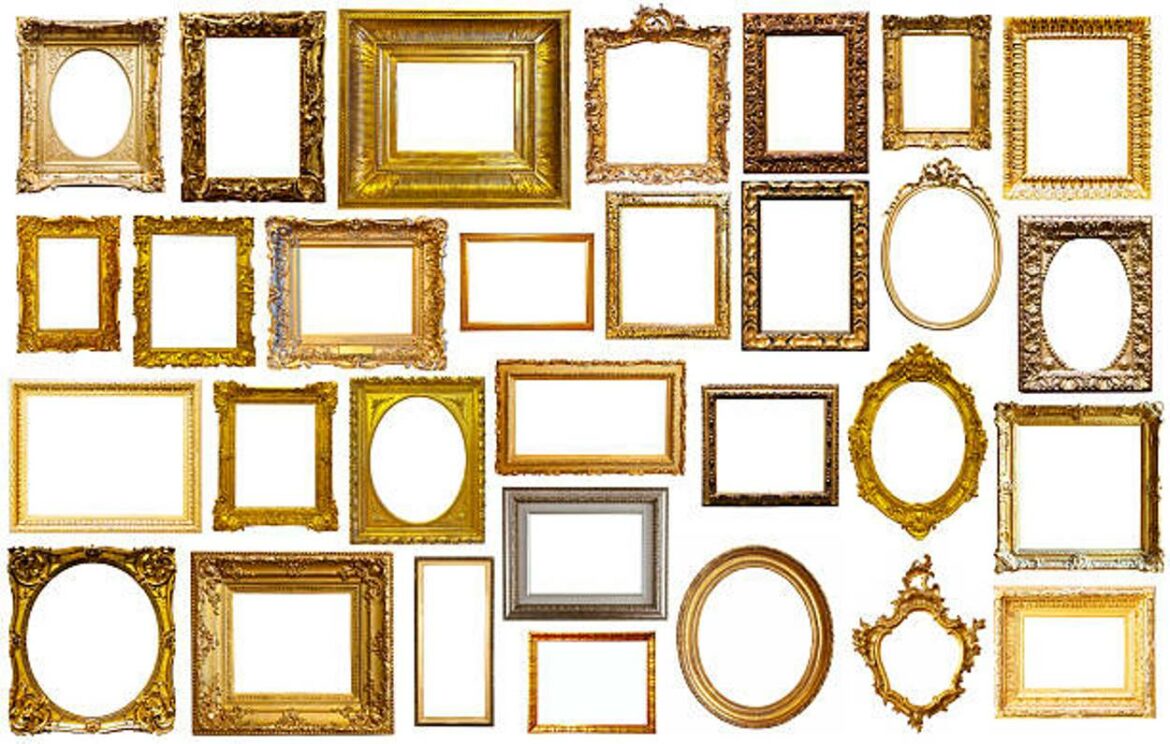 Usually, people can mistakenly use the terms “oblong” and “oval” to refer to a similar thing. Despite the fact that these two terms are used to describe the outline of a figure, as well as the shape of one’s face, they have distinct characteristics. Both oval and oblong faces are adjectives often used to describe shapes or outlines.

While oval is determined as having the common form, shape, and outline of an egg, I define oblong as an elongated shape from the square or circular form.

A shape that has one of its shorter sides that is noticeably longer than the other is oblong. The short sides of an oval, on the other hand, are both equal in length.

So, we can better understand the difference, let’s discuss the definition of each term and understand its characteristics.

Facts About an Oblong

There are some examples of an oblong shape.

A basic leaf with parallel sides and rounded ends. Simple leaf type. a leaf that has not been cut into sections.

An oblong face is narrow and long. The forehead, jawline, and cheekbone are approximately equal in width.

These faces are elongated and diminished and don’t have rounded checks. A person having these facial features can also have a big forehead and a pointed chin.

An oblong is as effective as a rectangle shape, only with rounded corners.

Oblong numbers (also called rectangular numbers) are the number of dots that could be planted in rows and columns in a rectangular arrangement, each row congaing one more dot than each column.

Origin of an Oblong Shape

The word oblong comes from “oblongus,” a classical Latin word for elongated. It combines the adjective “longus,” which means long, with the prefix “ob,” which has a few potentials.

An ancient Roman would have used oblongus to describe something that’s greater in length than width.

Facts About an Oval

An oval is an elongated shape that is round and contains no sides or corners. It is quite similar to a circle; however, it looks more stretched out and is not curved evenly. The term oval is not properly defined in geometry, and it usually describes curves.

Many specific curves are frequently named ovals or oval shapes; in general, we use this term to talk about any plane curve that is similar to the outline of an egg.

There are some examples of oval shapes:

Eggs are the perfect example of an oval shape. In reality, the word “oval” is initially derived from “ovum” which itself means “egg.”

A round cricket field is considered the perfect field, but mostly a cricket pitch is slightly oval. Its diameter lies between 137m and 150m. Adelaide’s oval cricket ground is oval.

American football is another example of an oval-shaped object.

American football differs from other sports balls. It has a reason, it makes the ball more manageable, and aerodynamic, and the pointed ends make it easier to catch it with a single hand.

The human eye is the perfect example of an oval shape.

The Earth’s Orbit Around Sun

It is not perfectly round. It is slightly oval-shaped or elliptical.

The Earth orbits the sun in an expanded circular or oval pattern rather than a complete circle. This orbit is referred to as “elliptical.”

Its shape is oval or spherical, and its smooth, dark-green rind occasionally sports errant pale-green patches.

Mirror for dark, room oval mirror can create a soothing and captivating atmosphere. They will also improve vision in areas where there is not much natural light.

Oval faces are proportionally balanced on the vertical plane and are longer than they are wide. People with oval faces mostly have a round jawline and chin.

The forehead is usually the largest part of an oval face. Their faces are narrower than they are long. The widest parts of their faces are the cheekbones.

These are commonly available because it is easy to swallow them.

All eight planets in our solar system rotate around the sun in elliptical orbits.

They are present in the earth’s crust in random forms; they can be reshaped into different forms using the artificial method. The gems present in oval shape are considerably liked and mostly desired.

Most popsicles are available in oval shapes.

People first used the term “oval” in the 1950s; the medieval Latin oval is egg-shaped.

In geometry, a Cartesian oval is a plane curve consisting of a point that has the same linear combination of distance from two fixed points. The French mathematician René Descartes, who employed these curves in optics, gave them their name.

Difference Between Oval and Oblong