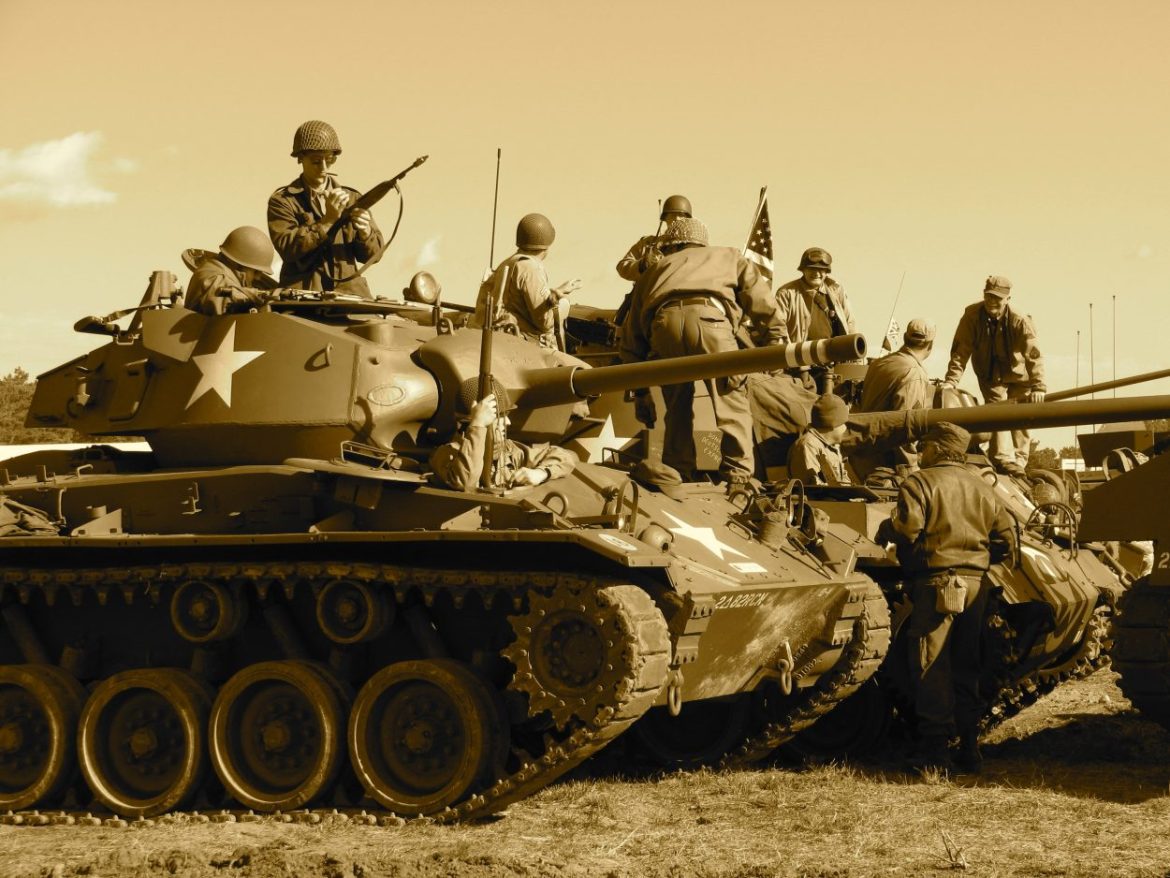 If one is deciding to pursue a career in health care, U.S. Army medics and U.S. Navy corpsmen are specialties in the military whose job involves rendering treatments to the people who are injured or sick, however, there are a few major differences between these two specialties.

A U.S. Army medic, also known as a combat medic specialist, is a soldier in the U.S. military. Their main responsibility is to provide medical care in an emergency to the members who are in combat or in training settings. Every platoon of soldiers has Army medics as it ensures that if there is an injury, someone is present who can treat injuries on the spot. Moreover, medics serve in many situations other than combat, they support doctors in an aid station, and they can also be an assistant in procedures as well as operate medical equipment in military clinics and hospitals.

Here is a video in which you will see Army Medics and how they do what they do.

A hospital corpsman or corpsman is a medical specialist that works in United States Navy and may serve in a U.S. Marine Corps unit as well. They work in many capacities and locations including naval hospitals and clinics, aboard ships, and also provide medical care to the sailors while underway. Moreover, corpsmen assist in treating a disease or injury and also assist the health care professionals with rendering any medical care to sailors as well as their families.

The first major difference is, that Army Medic serves in the U.S. Army, whereas Corpsmen serve in the Navy. Moreover, Army medics are assigned to a group of soldiers when going into combat, meaning Army medics join the soldiers in the combat, while Navy corpsmen don’t even see combat up close, they basically serve in hospitals, clinics, and aboard ships, and submarines. Corpsmen are addressed as “Doc” and Army medics are solely medics.

Here is a table for all the differences between Army Medic and Corpsmen.

What are Army Medics?

Army medic, also known as Combat medic is a soldier in the U.S. military. They have the responsibility of treating a wounded member in an emergency in a combat or training environment and are also in charge of primary care, health protection, and evacuation from a location of injury or illness.

Every platoon of soldiers has an assigned combat medic, moreover, combat medics also work in clinics and hospitals to assist with procedures and operate medical equipment as well.

Combat Medics are given a certificate from the EMT-B (Emergency Medical Technician, Basic) after graduation, their scope of practice surpasses that of paramedics. Furthermore, their scope expands by the provider assigned to the unit, who supervises the protocols and training of assigned medical personnel. Combat medics have an incredible career that follows the progress and each rank above Specialist/Corporal (E4) requires additional skills and knowledge.

Corpsmen are enlisted medical specialists who serve in the United States Navy as well as the U.S. Marine Corps unit. They work in many locations and capacities as well as shore establishments, like naval hospitals, navel clinics, aboard ships, and as the main medical care providers for sailors while underway.

In addition, they may also perform duties like assisting in treating or preventing a disease, injury, or illness and also help professional health caregivers in providing medical care to the sailors and their families.

Moreover, qualified corpsmen may be given the responsibility of aboard ships or submarines which includes Fleet Marine Force, Seabee, and SEAL units, and often at an isolated duty station with no medical officer present. Corpsmen are quite versatile and can perform as clinical or specialty technicians, health caregivers, as well as medical administrative personnel. They also work on the battlefield with the Marine Corps in order to provide medical treatment in times of emergency.

The address in a colloquial form is “Doc” for a hospital corpsman. Generally, this term is used as a sign of respect in the United States Marine Corps.

Is a corpsman the same as a medic?

Corpsmen are addressed as “Doc” in the United States Marine Corps and not medics, and the job of a corpsman is far more technical and versatile than that of a medic.

Medics assist the professionals, whereas qualified corpsmen can be given many responsibilities, like performing as clinical or specialty technicians, health caregivers, and medical administrative personnel.

What does a medic do in the army?

An Army medic has many responsibilities than just treating a wound. Medics are assigned to combat support hospital units, military treatment units, and surgical teams where they can take up almost any role, from duties of administrative to laboratory and medical equipment operations.

The work of an army medic is dangerous too as each platoon of soldiers is assigned with an army medic when going to combat. Trained medics may even diagnose an illness or perform procedures that are usually done by Advanced Practice Providers.

Do medics fight in combat?

Army medics are trained soldiers and go through the same training same as all the soldiers. In these basic training, they are taught to protect themselves if attacked by an enemy, for instance during the treatment of a wounded soldier, a combat medic will make use of skills that they are taught to avoid mines as well as other hidden explosive devices. They are also taught how to enter and exit a building safely.

This change happened because not all enemies respect the doctrine as both doctors and medics have many times found themselves attacked by the enemies on the battlefield even though the Geneva Conventions protect all the medical personnel.

Medical team personnel wore a white armband with a red cross which is the Geneva Convention brassard, they wore this when searching, treating, and evacuating an injured soldier. As the Geneva Convention brassard was worn to decrease the visibility of active medical teams, still doctors and medics were targeted, thus all the army medics and doctors are instructed to carry a pistol or a service rifle(M-16) and only to be used at times of self-defense.

What rank are corpsmen?

Navy corpsmen are classified as the HM rating and at RTC, recruits have to start from the lowest enlisted rank which is Seaman Recruit (E-1). The first three ranks are:

They are referred to as apprenticeships, moreover HM rate is designated as Hospitalman Apprentice (HA for E-2) and Hospitalman (HN for E-3).

Navy corpsmen like Supply Corps and Medical Corps, are designated as commissioned officers. Corpsmen who are ranked in the Navy may also assist doctors, pharmacists, healthcare administrators, physical therapists, and Navy medical professionals.

A U.S. Army medic or combat medic specialist is a soldier in the U.S. military. They are responsible for rendering emergency medical care to the injured members. Moreover, every platoon of soldiers is assigned with a medic in combat. They also assist in procedures and operate medical equipment in military clinics and hospitals.

A Corpsman is a medical specialist who serves in the United States Navy and U.S. Marine Corps unit. They work in naval hospitals and clinics, aboard ships, and also provide medical care to the sailors while underway. Furthermore, corpsmen assist in the treatment of a disease or injury and help healthcare professionals with giving any medical care to sailors or their families.

The difference is, that Army medics join the soldiers in the combat, while Navy corpsmen serve in hospitals, clinics, aboard ships, and submarines.

Corpsmen are addressed as “Doc” and not medic meaning their job consist many challenging tasks compared to a medic.

Combat medics have basic weapons training as every other soldier and are instructed to carry weapons to defend only and not attack.

What is the difference between “Estaba” and “Estuve”(Answered)

Soda Water VS Club Soda: Differences You Must Know