Home LanguageGrammar What Is the Difference Between Awesome and Awsome? (Explained)
GrammarLanguage

What Is the Difference Between Awesome and Awsome? (Explained) 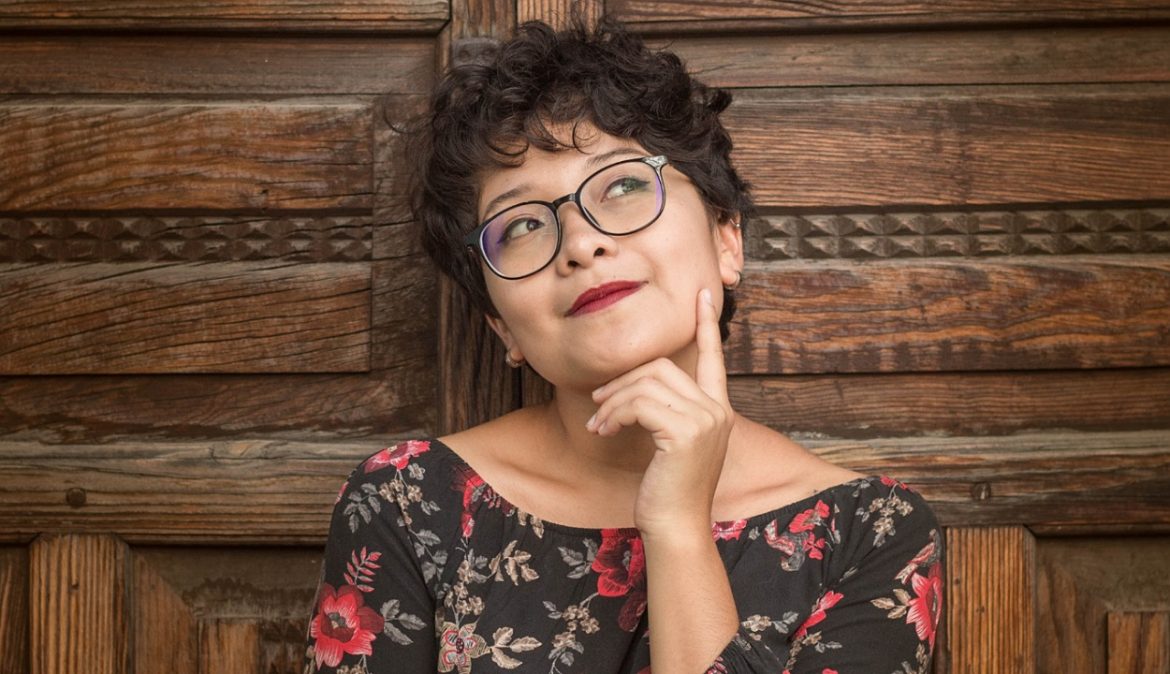 Medieval, typo, artistic, or just shoptalk, the predicament of Awesome and Awsome is the main discussion among people, or is it just confusion? Continue reading to know the reality behind both of them and find out whether it’s just a mistake or something else.

Many people agree that Awsome is just an unintentional mistake or just a funny spelling of Awesome. On the other hand, Awesome is the most widely used adjective that expresses someone’s extraordinary wonder or excitement about something.

Let’s continue reading and find out more about their differences!

What’s the Meaning of Awesome and Awsome?

Whenever you doubt whether such spelling is correct or not, the best way to find out is to look in the most dependable resources such as a thesaurus or Merriam Webster, Oxford Language, and Cambridge. They will clearly explain their meaning with correct spelling and tell you when, why, and how to use such words.

Awesome is most commonly used both formal and informal as an adjective. It has many definitions, such as “inducing or causing awe,” “expressing admiration, reverence or fear,” and “very impressive.”

Merriam Webster is the most common source that most people rely on. It defines the adjective awesome as inspiring awe and informal words that mean extraordinary or terrific. However, it also means expressing amazement.

Now let’s see another relevant source which is Oxford Language. It defines awesome as “extremely daunting or impressive,” and in an informal way, it means “extremely excellent or good.”

Although some of the sources suggest that the use of such a word (Awsome) can be tracked down to Olde English and Scots language, it (scot language) is a group of languages spoken in Scotland, which is full of idioms and idiomatic expressions.

However, Cambridge tells us that the word Awsome is just a typical misspelling of the word Awesome, described as “feelings of great admiration, fear or respect” and something really good.

Where Does the Word Awesome Come From?

An origin or source from where the word comes is Etymology. In that case, Awesome is a combination of two words; awe and some. Both of them are from the English language. A suffix “Some follow the word “Awe.” That’s why “Awsome” won’t be considered a correct word as “Aw” is not a word.

Awful is a word in a negative context, which is the opposite of the word Awesome. But like Awesome, Awful word is also a combination of awe and full.

When to Use Awesome and Awsome?

The word Awsome shouldn’t be used since there’s no proper meaning for such a word. And most people considered this a spelling mistake.

How to Use the Correct One?

You can use the word Awesome in many ways, from friendly chats to formal communications. For example:

As you can see, the word Awesome has many meanings and can be used as formal or colloquial to express a lot of joy or emotions and excitement, and beauty. This word describes the most and best incredible time of your life.

Comparison of Awesome and Awsome

Other Examples of Awesome Used in Sentences

Check out this video to know more about the word “Awesome”

The word Awesome is used to express excitement, astonishment, and awe. It’s made from two words Awe and Some. This word can be used differently, each of them representing a different meaning.

On the other hand, the word Awsome isn’t included in any dictionary, and if you search, they tell you that your spelling is incorrect. However, it was used in 1846 by Robert Mackenzie Daniel in a sentence. So, this word isn’t used anywhere in the world.

But in my opinion, this word is not used now and has no meaning. So if you say Awsome or type Awsome while chatting, people will assume it’s just a spelling mistake.

Spear and a Lance-What is the difference?

How Much Difference Can 10lb Weight Loss Make in My Chubby Face? (Facts)