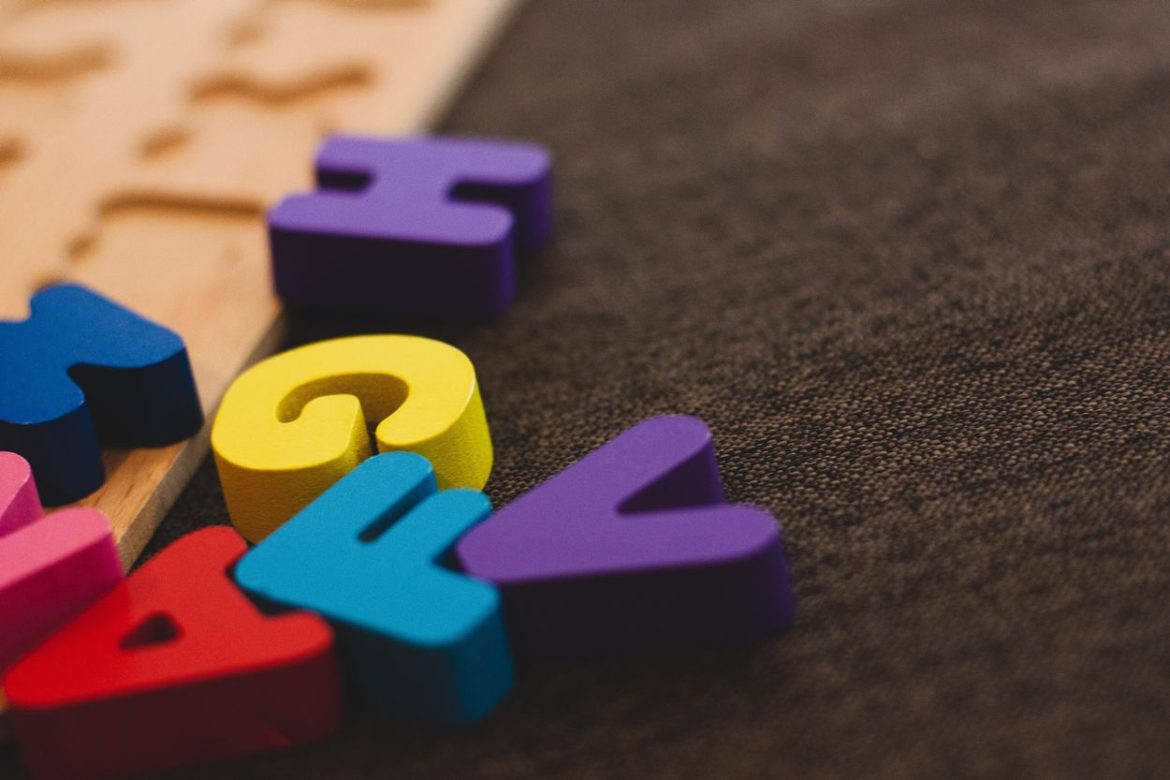 If used appropriately, words play a great deal in our life. They can build or shatter someone’s image and relationship.

People often say that those who know how to speak go a long way as compared to someone who does not have control over his words.

I am not going to teach or dictate to you how to speak and what to speak but today we are going to learn the meaning and usage of a few adjectives we often use in our daily life.

The words big, large, huge, enormous, and giant are used interchangeably but they have different meanings. All these words elaborate either size, weight, dimension, or impression.

In this article, I am going to talk about the difference between these words, some synonyms and opposites, and how to use these words in a sentence.

Not exactly but they are mostly considered as synonyms of each other.

Where big is a representation of a physical thing, it also emphasizes the importance of something. Whereas the word large only talks about the physical size of an object.

If talking about the Google research I did to identify how much these two words are common, it was noticeable that BIG was used more often as compared to the word LARGE.

If you speak any language other than English you must have been confused about what we say and what we write and how sometimes almost same-looking words are pronounced so differently. It’s like at one point you are learning something with a sound trick and the other minute some other word strikes in and BOOM your perspective on the sound have changed.

The same goes with words whose meanings are so close to each other we often forget where to use those words and where not.

Yes, they are! The words large, huge, enormous, and giants are all used to describe size whereas the word giant is the superlative degree among these all.

Here are a few impressions that will make the words meaning more understandable for your concepts.

What are other synonyms of large?

You may be surprised by knowing that there are almost 238 synonyms of the word large! YES, almost 238. I was shocked to my very core when I first came to know about the fact. Since then I made it compulsory for me to learn more about words and all because why not?

I can not of course list all the synonyms down for you but here are a few of them,

The list does not stop here but unfortunately, I have to. There are some direct synonyms to the word large and there are many related words to this word. All in all, this mere example tells us so much about the depth of the English language and how much of it is still unknown to us.

The English language seems to be so simple and so understandable for us that we forget that the in-depth study of this language can change the world for us.

English is not just those few words we speak in our conversations on a regular basis. This language contains more than that,

How do you use each of these in a sentence?

The best kind of learning is learning through examples, so I thought it would be best for you if I will make a few sentences for each of these adjectives discussed above for your understanding.

For some people, these words are just the same while for others they have different meanings while in reality both of these thinking is correct.

Using in an examination is another thing but in our daily lives, we do not give a second thought on where should these adjectives must be used. It is always best to get our understanding and usage clear on vocabulary because the depth the intensity of our dialogues lies in the appropriate use of words.

What are their opposites?

So far we have learned the meanings, differences, synonyms, and use of big, large, huge, enormous, and giant. Now we are going to see what their opposites are or as we can say what their antonyms are, lets have a look.

I think learning the opposite of any words clears up the meaning of that word somehow. If you are also confused with the English words and need some visual guidance, check out this video to understand these words.

May it be a casual chat with a friend over lunch, may it be an exam we are hoping to pass, or may it be a book we so want to be published, the right use of the right words is so important for our message to be delivered correctly.

I am sure you do not want to look like someone who is not familiar with the most common words with the international language you interact in. Even if you are in your learning stages, I am sure you have heard of big, large, huge, enormous, and giant and you were confused until now.

Isn’t it interesting how these same words can also be used to explain each other like the giant was enormous, the huge building was very large in size, and so on.

I hope with the above article you must have got a little bit insight of the meanings of these words and how to use them rightfully. Best of luck with your learning!

Click here to get the web story and shorter summary.