Bisexuals & Pansexuals: Are They The Same? 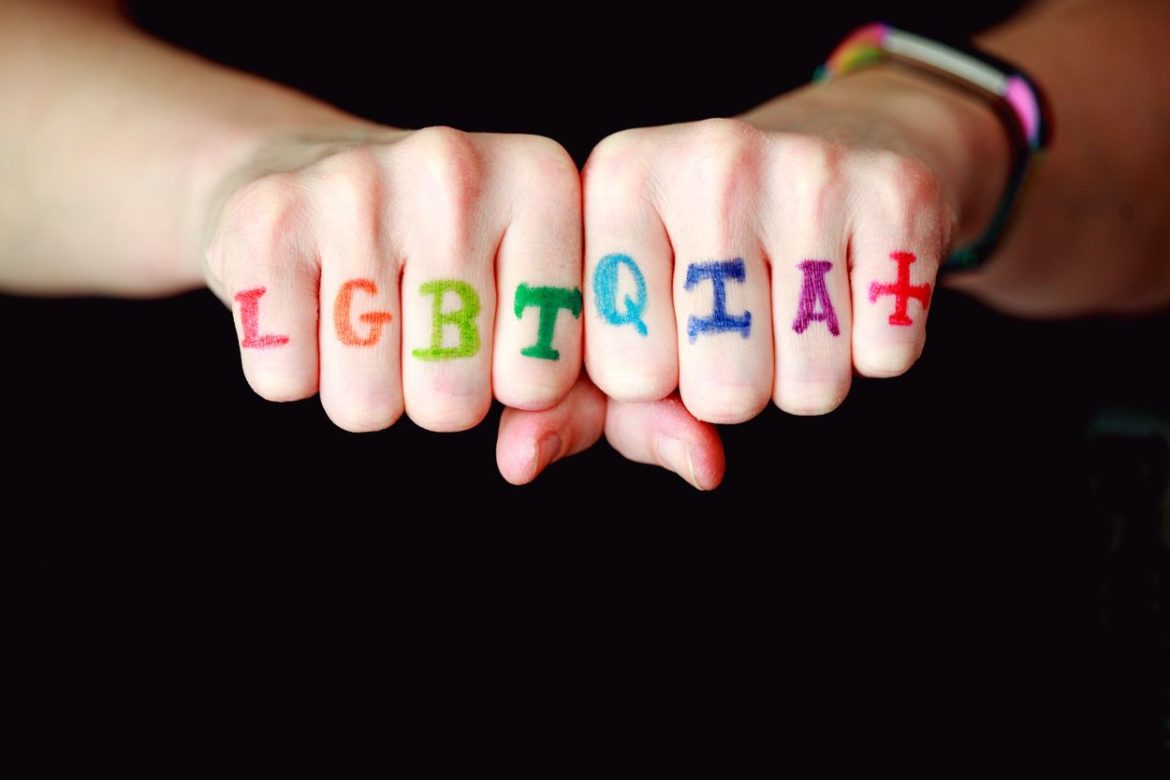 As people became more aware of their sexual identity and their preferences in terms of their sexuality, it gave birth to the term LGBTQ. It is an acronym that stands for lesbian, gay, bisexual, transgender, and queer. However, Q is also recognized to stand for people questioning their sexuality and thus cannot categorize themselves under any of the other labels.

This term was devised to indicate that a person is not exclusively attracted to either a man or a woman. As the LGBTQ community is growing, more and more people are getting familiar with their sexualities, but on the other hand, it is also creating a lot of confusion, especially when it comes to bisexuals and pansexuals.

Here is the video that explains many other different sexualities.

What is a bisexual?

As the prefix bi means two, the word bisexual is supposed to indicate that bisexuals are attracted to two genders. Specifically, men and women.

The traditional definition of bisexuality indicates that there is no inclusion of transgender people or people of any other sexuality. However, over time, people who identify themselves as bisexuals have confirmed that they are attracted to people of different genders other than cisgenders. This, compared to the definition, does not quite fit.

Therefore, a renowned bisexual activist Robyn Och has devised a new definition, “I call myself bisexual because I acknowledge that I have in myself the potential to be attracted – romantically and/or sexually – to people of more than one sex and/or gender, not necessarily at the same time, not necessarily in the same way, and not necessarily to the same degree.” This definition has become an accurate way for many bisexuals to define themselves. Given this definition, some bisexual people have updated the definition of bisexual to be inclusive of all genders and some have not.

As of now, bisexuality is more commonly defined as being attracted to two or more genders, not necessarily to the opposite or the same gender. A bisexual person can be attracted to a person of any gender.

What is a pansexual?

Pansexual is defined in the simplest terms as being sexually and romantically attracted to all genders whether it is cisgender, transgender, agender, or gender-nonconforming individuals.

The term pansexual was created out of confusion and was created as a spectrum of bisexual as a label that is more inclusive as bisexual is considered to be exclusive and binary gender.

There has been confusion in the LGBTQ community regarding this and the creation of a new term has led to cause disconcert among the bisexuals as they believe that their identity is being replaced by another label. The prefix pan comes from the Greek root, meaning ‘all’.

As mentioned above, pansexual is a spectrum of bisexual. The main differences between pansexual and bisexual are listed below;

On the basis of the aforementioned point, we can conclude that pansexuality differentiates from bisexuality in many aspects and is not the same.

Is omnisexual the same as pansexual?

It is very often that pansexual and omnisexual are used interchangeably, however, there are subtle differences between the two. The simplest way to distinguish them is that pansexuals are considered gender blind, whereas, omnisexuals are not.

The term ‘poly’ means ‘many’, therefore, literally, polysexuality is defined as being attracted to many, and not all, genders. Because gender binary is usually associated with bisexuality, polysexual is used as an umbrella term for bisexuality and is considered to be nonbinary.

For your better understanding, check out the table below:

To conclude, polysexual is used as an umbrella term for other sexualities and is defined as being attracted to some of the genders.

While all of the sexualities defined above refer to the sexual orientations of an individual which means they are attracted to more than one gender, there are clearly some differences between all of them. It may be difficult to tell apart the differences at first, however, if a fair amount of attention is given to the details, the difference would seem to be perfectly clear.

Of the four labels of sexualities, polysexual, bisexual, omnisexual, and pansexual, only bisexual is mentioned in the LGBTQ community. However, with time, it can be assumed that other sexualities will make it in the community as well, if not in the community, at least they will be recognized as their own labels.

Click here to learn more about theses sexualities through this web story.

Manor vs. Mansion vs. House (Differences)