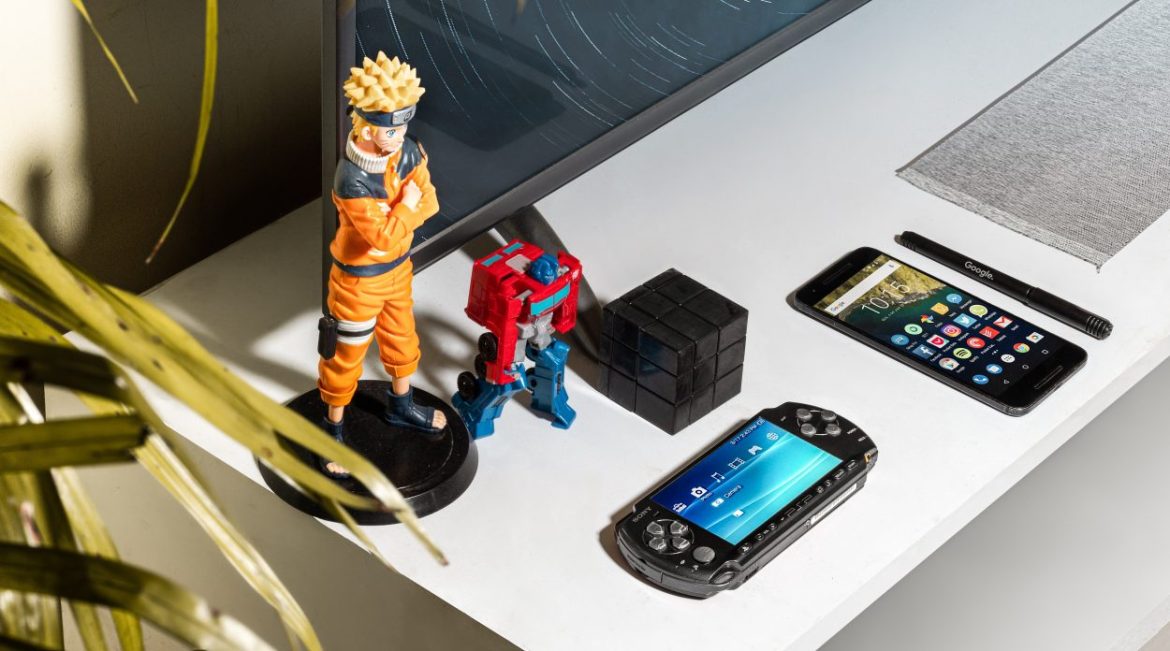 Who doesn’t love a good story? Mangas are popularly known for having great stories. One of the most famous Manga is known as Naruto, it’s a renowned Japanese manga series written as well as illustrated by Masashi Kishimoto. It narrates the storyline of Naruto Uzumaki, who is a young ninja who is seeking recognition from his peers and dreams of being the Hokage (A Hokage is the leader of his village).

The story has been narrated in two parts, the first part contains Naruto’s pre-teen years, and the second part contains his teen years. Naruto was broadcasted in Shueisha’s magazine, Weekly Shōnen Jump from the year 1999 to 2014, later it was released in tankōbon in a book form in 72 volumes. The Naruto manga was converted into an anime television series that was produced by Pierrot and Aniplex. The series contains 220 episodes and it was broadcasted in Japan from the year 2002 to 2007. Naruto was broadcasted on Disney as well from 2009 to 2011 with only 98 episodes, and it’s still airing on several renowned channels.

Learn more about Naruto through this video.

Now that we know what Naruto is, let’s talk about some of the best and most talked about characters in Naruto.

Black Zetsu is a secondary antagonist of the Naruto franchise. Initially, he was a right-hand of Madara and a servent of Obito. He served as an agent of Akatsuki, where he was the main spy of the organization, and also worked alongside White Zetsu.

In reality, Black Zetsu was a spawn of Kaguya Ōtsutsuki, who is the overarching antagonist of the Naruto franchise, he served her before she was sealed away by her own two sons. After this, Black Zetsu has been on a mission to bring back his mater Kaguya by unleashing the infinite Tsukuyomi, this mission includes, a great degree of manipulation. He did achieve his ultimate goal, however, it didn’t last for long, Team 7 crushed that goal by defeating and sealing them both permanently.

White Zetsu is also an antagonist in the Naruto franchise, who also serves as a member of Akatsuki and works alongside Black Zetsu. He helps Black Zetsu in order to gather information about the leaders of Akatsuki suck as Obito Uchiha. Madara Uchiha thought that he was the creator of White Zetsu and its clones by using Hashirama Senju’s DNA, however, Black Zetsu released that the creation of White Zetsu and its clones was the result of Kaguya Ōtsutsuki using the Infinite Tsukuyomi methods on the people before she transformed them into White Zetsu’s.

Despite the fact that Black Zetsu and White Zetsu, both are antagonists, they have differences that portray what kind of antagonists they really are. Let’s look at those differences.

Here is table for the differences between Black Zetsu and White Zetsu that one should know.

What is White Zetsu?

White Zetsu is an antagonist in a franchise called Naruto, and a member of the Akatsuki. He was created because of the ramifications of Kaguya using the Infinite Tsukuyomi methods on people before them those people into White Zetsu’s.

White Zetsu is considered a calm and sympathetic individual, he helps in getting information for his leaders of Akatsuki. Despite the fact that White Zetsu is an antagonist, he would help others such as helping Sasuke in order to heal as he had Itachi’s eye which was implanted into his body.

White Zetsu possesses great abilities, such as Wood style jutsu that helps him manipulate the vegetation and plants around him, he can travel from the ground to the earth which saves him a lot of time, and he can also create spores and clones of himself in order to attach onto people.

There is an army called White Zetsu, they never used any strategy while confronting their enemies. They all have the skill of Wood style jutsu and they can easily turn into a replica of people as well, this ability helps them carry out convert attacks against their enemies.

What is Black Zetsu made of?

Black Zetsu’s true form is absolutely black, a humanoid build that lacks any hair or any visible orifices. He’s created of a black mass and can shape and resize himself. Furthermore, he has two yellow eyes that don’t have any visible sclerae or even pupils, his eyes can often shape themselves as a mouth that contains jagged teeth.

His real appearance is complicated to describe, basically, he has a plant-like appearance which is given by two huge Venus flytrap-like extensions that wrap his head as well as his whole upper body.

Without his extensions, you can see that he has short green hair and yellow eyes. Both left and right sides are different, the left side is white, while the right side is black.

The hands and feet are complicated to put in words as he has no facial features or bodily protrusions, but they are of white color like his left side.

When we talk about the personality of Black Zetsu, he’s considered intelligent as well as manipulative.

Black Zetsu was manipulative rather than evil. He manipulated many people in order to unleash his mother, however, he has committed several crimes which include murder and enslavement. Black Zetsu was quite conniving as he persuaded Indra to start a war against his brother Ashura, this war lasted for thousands of years.

Other than reviving his mother, Black Zetsu served Akatsuki. His abilities are quite interesting, he can split into two, and his white side can also create multiple copies of himself which increases his chances of winning.

Black Zetsu might be evil, but he isn’t as evil as most antagonists are. He merely uses his abilities and manipulation as one of his great abilities, call it being evil or just manipulative, that’s up to the viewer’s perspective.

White Zetsu was created by Kaguya, when she consumed the chakra fruit which grew from the god tree, with that she became such a powerful goddess that she used the Infinite Tsukuyomi technique to turn the Human race into white Zetsu.

The creation of White Zetsu was a consequence of Kaguya’s actions. Kaguya Ōtsutsuki is an overarching antagonist, and the source of all the conflict as well as the biggest threat that the protagonists of the Naruto franchise would ever face, however, she isn’t the only antagonist.

Kaguya was driven by a desire, which could be power or fear of death, nonetheless, it drove her to the planet Earth where she served as a sacrifice in order to cultivate a God tree. She betrayed everyone, even her partner to come to Earth, furthermore, she was the first being who wielded the chakra, turning into a divine and unfathomable powerful goddess.

As the people she once betrayed were coming to Earth to punish her, she attempted to turn the Human race into the White Zetsu army. Eventually, she ended up turning herself into a demonic ten-tailed Beast, however, it didn’t do her much good as her own sons sealed her, but not before she created the one and only Black Zetsu.

How can Naruto sense White Zetsu?

Naruto is the protagonist, he uses his Nine-tails Chakra Mode to sense the White Zetsu, specifically, it’s his anger and hatred that Naruto could sense.

It’s observed that in Sage Mode, the sensing power of Naruto is quite strong, basically by using Kumara’s chakra he can easily sense all the negative emotions that are mostly emitted by Zetsu.

Is There a Technical Difference Between Tart and Sour? (Find Out)

“I Love You” VS “Luv Ya”: Is There Any Difference?