Home BusinessInvesting What Is The Difference Between BTC, BTH, And BCC? (Exploring The Cryptocurrency World)
Investing

What Is The Difference Between BTC, BTH, And BCC? (Exploring The Cryptocurrency World) 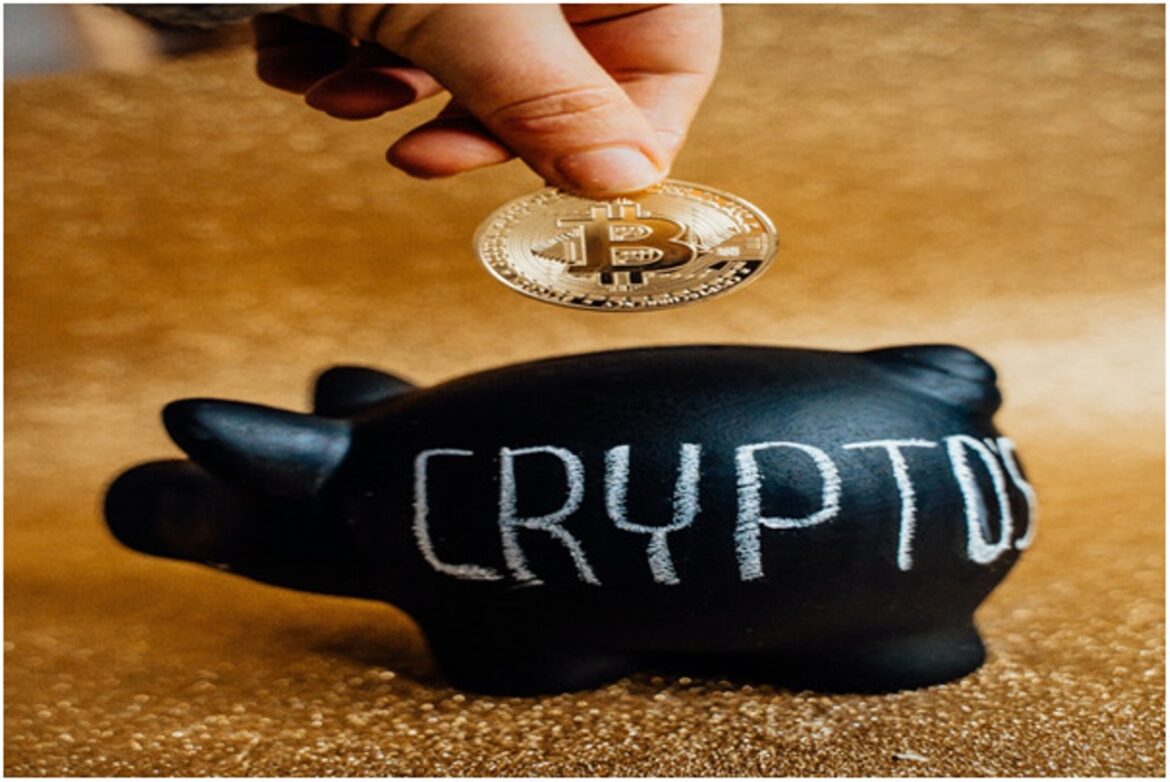 Bitcoin is an evolution in the world of digital currency. It’s an innovative payment that is transferable on the Bitcoin network with the help of the blockchain. So, it is a term used to refer to a publicly distributed ledger where bitcoin transactions are stored and cryptographically validated by network nodes.

A block on the Bitcoin network is limited to 1 MB in size. BCH and BCC increased the block size to 8 MB to hasten the verification process.

Even though it is a unique currency, some of its clones introduced to the market go by the name “Bitcoin Cash.” There are some discrepancies between them.

Therefore, this article highlights the differences between BTC, BCH/BTH, and BCC.

What is Bitcoin or BTC?

Bitcoin is the pioneer cryptocurrency that was created and released in 2009. Its symbol is BTC. The most frequently traded one is by no means the only one, given that forking (basically duplicating) an existing digital token or currency today can be utilized to create a new one.

Since its inception, questions about Bitcoin’s ability to scale effectively and become a widely accepted global currency have been raised. Digital money is decentralized and censorship-resistant since it employs blockchain technology.

A crucial trade-off for the novel technology is the number of transactions the Bitcoin blockchain can process per second or its transaction throughput. Mining pools and businesses adopted a segregated witness method in July 2017, accounting for around 80% to 90% of Bitcoin computer power (SegWit).

Instead of the information block that relies on processing for each transaction, the expanded block contains the signature data. So, this change reduces the amount of information that needs validation in each partnership.

It is a significant technological advancement because signature data can make up as much as 65% of the data processed in each block. So, bitcoin is a decentralized currency transferred on the Bitcoin network.

What is Bitcoin Cash or BTH/BCH?

One of the several forks (copies) of Bitcoin is BCH. It is believed to be the most effective of them all. Its objective is to adapt Bitcoin to comply with Satoshi Nakamoto’s original whitepaper and offer instant peer-to-peer transfers such that it behaves like a digital currency.

In response to the ongoing discussion within the Bitcoin community about how to expand its user base, Bitcoin Cash came into the market. Increasing the max blocksize limit option in the Bitcoin core is the straightforward solution Bitcoin Cash uses. That’s its history and the reason behind its existence.

Bitcoin Cash (BCH) is mainly a blockchain and cryptocurrency that uses proof-of-work and is quicker and less expensive to operate than Bitcoin (BTC). The asset was produced through a Bitcoin blockchain network hard fork and has grown into a separate ecosystem.

Similar to its predecessor, Bitcoin Cash is a different means of exchanging value and is accepted by some retailers and PayPal.

Many of Bitcoin’s long-standing problems were supposed to be resolved by BCH, but this produced a divide in the cryptocurrency community. Although the two can coexist easily, there is much debate on which will be the future asset.

What is Bitcoin Cash Cryptocurrency?

Disparities Between BTC, BTH/BCH, and BCC

These are some types of cryptocurrencies that evolved after the original bitcoin, which is BTC.

The main reason behind their emergence was to enhance the transaction issues faced by the blockchain. Secondly, was to overcome the spacing and scalability problems.

So, let’s get down toward them and check out their differences.

How Does Bitcoin Differ From The Forked Bitcoin Cash?

Initially, Bitcoin was the original, whereas Bitcoin Cash is a copy of its code. However, both differ in some aspects.

Below are those highlights, with discrepancies among them.

The difficulty adjustment algorithm implemented in Bitcoin Cash is one of the critical distinctions between Bitcoin and BCH. Since both networks use the SHA-256 hashing method, Bitcoin miners can switch to the Bitcoin Cash network when mining on that network becomes more profitable.

The adjustment algorithm divides difficulty in half when blocks are running late and triples it when they are on time, ensuring that blocks are manufactured at a steady rate every 10 minutes.

Although efforts are being made to assist and develop decentralized finance (DeFi) on top of Bitcoin, it does not currently enable smart contracts.

With the launch of Bitcoin Cash, more complex functionality is now possible by utilizing intelligent contract languages like Cash script.

Projects should utilize the Omni layer, a platform “for manufacturing and exchanging unique digital assets and currencies” to issue tokens on top of the Bitcoin blockchain. However, stablecoins have been the main focus of the layer’s adoption, even though Omni transactions are Bitcoin transactions with “next-generation features.”

Bitcoin Cash developed the Simple Ledger Protocol (SLP). Like how tokens are released on top of the Ethereum blockchain, the protocol enables developers to issue tickets on the BCH network.

Non-fungible tokens (NFTs) are distinguishable, similar to one another, and supported by the SLP protocol. Their use of BCH has been less every day than Ethereum or other blockchains.

The replace-by-fee (RBF) feature on the Bitcoin network enables someone to obtain a transaction that has “stuck” and isn’t being completed by replacing it with a new trade version with a more significant transaction charge attached.

If the recipient decides not to wait for enough network confirmations, the same transaction can be sent with a higher fee to a wallet they control. The network would then drop the transaction, paying the merchant for their goods or services, and confirm this second transaction first.

Despite this, Bitcoin Cash has abandoned this option, making unconfirmed transactions on its network irrevocable. Double spending with RBF would still become much more difficult because transactions are confirmed more quickly due to its higher transactions throughout.

Why Is Bitcoin Cash Adequate?

Bitcoin Cash can send individual payments similar to how cash is used. Depending on the physical location of the participants in the transaction, fees for transmitting Bitcoin Cash are often a fraction of a cent, and settlement happens very instantaneously.

Due to these qualities, Bitcoin Cash can be used for large and small transactions.