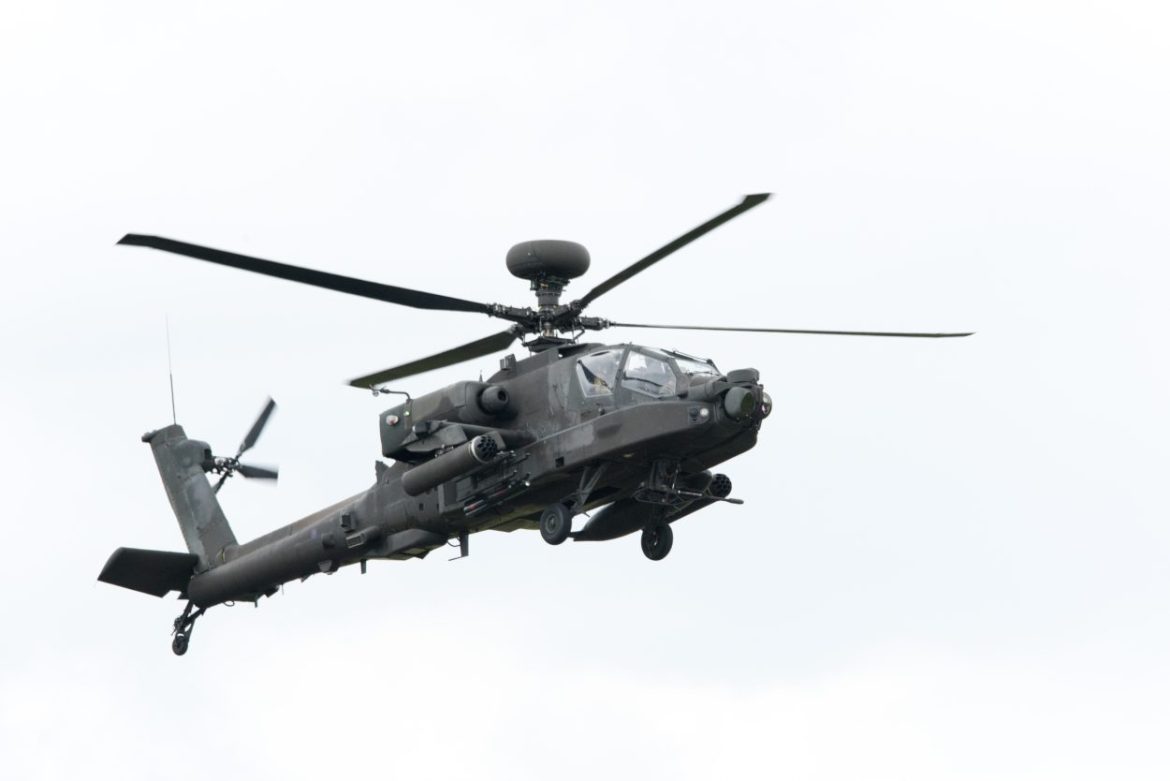 Humans have come quite far, inventing things that seemed impossible at the time. The world has become advanced, anything is possible now, the things that were invented in the simplest form, humans keep developing them and coming up with new ways to better the invention. A helicopter is one of those inventions, it has evolved enormously since it was invented.

The first practical helicopter that was invented was in 1932, to be more specific, it was on September 14, 1932. It was just a simple machine, but now, a helicopter can do much more than just take flight. The helicopter was invented to be a way of transportation, but now it is used for many other purposes, for instance, military uses, news and media, tourism, and many more.

CH-46 and CH-47 are completely different helicopter, they are bulit differently; therefore the capabilites are different too. Although, there are a few similarites, here is a table of all the differences as well as the similarities.

Is the Sea Knight a Chinook?

Sea Knight and Chinook are completely different machines, they are both used for liftings, but are built differently. One them is much more advanced and can lift heavy weights. Both were manufactured in United States, but two years apart. Sea Knight was invented to replace the Sikorsky UH-34D Seahorse in 1964 and Chinook had already been invented in 1962.

Is the Super Stallion bigger than a Chinook?

First, have a look at the video, it explains how a helicopter is bigger than the other.

What weight can a Chinook carry?

Chinook is one of the heaviest-lifting helicopters, it is faster than most helicopters, but the climb rate is lower if compared to other helicopters. Chinook was invented for the heavy-lift; therefore it can carry about 55 troops and around 22,046 lbs of load.

As Chinook was invented on September 21, 1961, and in 2021, Boeing and Chinook operators celebrated their 60th anniversary. Chinook is praised by many as it always did the unthinkable, it flew in the harshest combat conditions, transporting troops and as well as heavy loads. Team Chinook has been doing its uttermost with the aircraft; therefore CH-47 Chinook is known now for its durability and strength and the Team Chinook says that CH-47 Chinook will be performing for the US military well beyond 2060.

Here are some aspects of Chinook that make it so good.

What is the most advanced helicopter?

Apache AH-64E is an American helicopter with a twin turboshaft. It is made for many purposes, one of them is, precision strikes for the relocating target. The engine type is Turboshaft and has a speed of 227m/h with a range of 296 miles. It was made to be the best; therefore proved itself to be one of the advanced helicopters.

In 2021, team Chinook celebrated its 60th anniversary, they said it has done the unthinkable and will be serving for the US army beyond 2060. Chinook can carry up to 55 troops and 22,046 lbs of load, but it is not the biggest helicopter. Super Stallion is much bigger than Chinook, it is also a heavy-lift helicopter. It is built for the same purpose but has completely different aspects.

The most advanced helicopter is called Apache AH-64E, it is an attack helicopter which is owned by the US army, it has been described as faster and deadlier. It is a twin-turboshaft helicopter and has a top speed of 227m/h and the range is about 296 miles.

To view a more summarized version of this article, click here.