Difference Between Chorus and Hook (Explained) 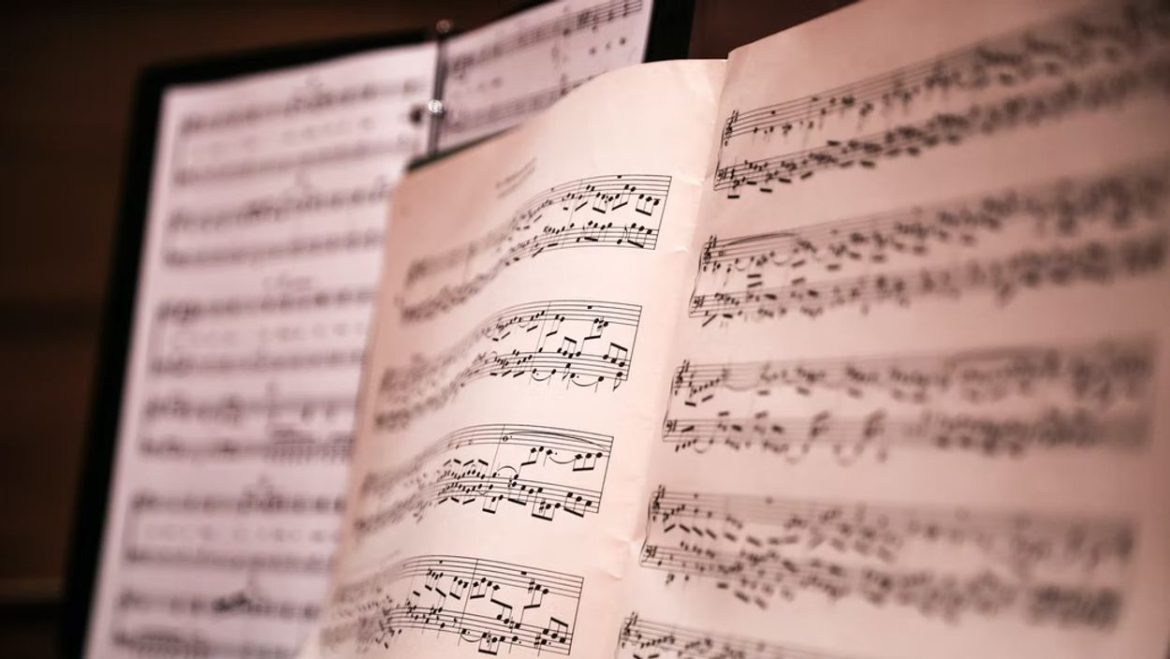 What makes a great song? Well, there’s no specific formula to this. However, some essential elements make a song a masterpiece. Your favorite song must comprise at least one of these three elements, a captivating melody, a catchy rhythm, snappy lyrics, or it can have all three.

A song is typically broken down into verses, bridge, chorus, and the hook of the song. These parts collectively influence the melody, rhythm, and lyrics of a song, giving it the vibe and character that you want.

Even though these names can sound a bit tricky, these are simple terms that make up an entire song. The quality of the song and its success depends on how well these parts of a song complement each other.

If you’re planning to write your song, you need to have your basics clear, which can be a bit complex.  When you are listening to a song, you don’t focus on the various elements of it, but on the song as a whole. This is exactly what you want to achieve as a songwriter, a song in which each part is a masterpiece on its own, yet together it sounds just as good.

Two of these elements that many beginners find hard to differentiate between are the chorus and the hook. This article will help you clear your basics, which is the first step for any booming songwriter.

What Is a Hook?

That part of the song which you keep humming once you hear it is exactly what a hook is. A hook can be lyrical, melodic, rhythmic, or instrumental,  which makes the song memorable and catchy.

The hook of a song has one motive, to make the song unforgettable. Once you have the hook of the song stuck in your head, you can’t help but listen to it again.

Even when you listen to a song, which doesn’t appeal to you as much, if it has a good hook chances are it will eventually make it to your playlist because you simply get hooked to that song.

Remember the last time you tried to fetch a song on Google just by typing the rhythm or the melody of the song? Well, that’s the hook. The types are as follows:

A lyrical hook is comprised of simple words, which are easy to remember and contain the essence of the entire song. They can be placed anywhere in a song, typically embedded in the chorus.

A rhythmic hook is a beat or rhythm of the song that serves as the foundation for the entire song. For a pop song, it’s the part where you feel your head bopping while listening to it. It’s typically tapping of the feet or claps, any element which gives a song its character.

A melodic hook defines the emotion of the song whether it’s sad, happy, or exciting. The melody of the song can be different for the verses and the chorus. This prevents the song from falling flat and keeps the listeners’ attention intact.

An instrumental hook is what helps you recognize the song without listening to the lyrics. It’s the blueprint upon which the entire song is based. A combination of a few instruments played together or even one that resonates with the nature and theme of the song. It can be anything from guitar riffs and pan flute to synths.

If you’re struggling with the concept, let me give you some examples to help you get some perspective:

Dua Lipa’s hit song “Levitating” from her second studio album called Future Nostalgia, which was released in 2020 is both catchy and memorable.

From 0:04 to 0:09, the beat and the claps keep your head bopping, and the lyrical hook “I’m levitating”, which is also in the title of the song, makes it easy to remember and repeat.

What is a chorus?

Chorus is the part of the song that is repeated throughout the entire song. It is comprised of a few lines, less than the verses, which describe the theme or the climax of the song. You may eventually get over a song, but a good chorus stays in your head long after.

It follows a different rhythm and beat from the rest of the song, which makes it distinct and unforgettable. The lines that follow up to a chorus are called pre-chorus. They act as the transition phase between the verses and the chorus. This makes the change in the harmonic pattern sound natural and subtle.

Let’s look into some songs to give you a better idea.

“Blinding Lights” was released in 2020 by the famous songwriter and singer, The Weeknd. The song hit the charts across the world because of its dynamic music, which takes you back to the classics of the 80s.

1:12-1:23 is the pre-chorus which builds up the anticipation for the chorus (1:24-1:46) of the song. The chorus is easily identifiable by its intense rhythm and upbeat music.

“You belong with me” is an iconic 2008 song from the second studio album of Taylor Swift called “Fearless”.

This song was a hit among the youth because of its catchy and relatable lyrics.

The pre-chorus of the song starts from 0:37 followed by the chorus at 0:52. The chorus then repeats itself again at 1:55.  The chorus holds the main theme of the song with the hook “You belong with me”.

Difference Between Chorus and Hook

Chorus and hook can be confusing, and many people often exchange these terms. But if you want to be a songwriter, you should be informed about each element of a song.

A chorus is like the theme of a story, packed between two verses or a pre-chorus, whereas a hook can be anywhere in the song. There are various types of hooks placed throughout the song.

A chorus contains can be a hook, but a hook isn’t a chorus. A hook is a short phrase, a rhythm or melody that’s catchy and stands out. A chorus is made up of a few line that usually contains the hook. For example, the chorus in Taylor Swift’s “You belong with me” has the same hook as the title.

This also shows that the hook is usually found in the title of the song which makes the song easy to remember.

Similarities Between Chorus and Hook

A chorus and a hook are also similar in many aspects. Both these parts of the song aim to make the song hard to forget. The chorus accentuates the theme of the song, while the hook gives a character to the song.

To produce a hit song, both these elements need to stand out and uplift the song. Without a good chorus and a catchy hook, the song is likely to sound bland.

You have to come up with such a chorus and a hook that can be easily recalled by the listeners as soon as the song starts. Very few remember the entire lyrics of the song, but the chorus and the hook of the song should live in people’s heads rent-free.

If you’re an aspiring songwriter, the key to writing a hook or a chorus is to write multiples of it and stick with the one that stands out the most, which is unique yet hard to forget.

The hook of the song should be intriguing enough to attract listeners and should be a reflection of the song’s theme. The chorus encapsulates the climax of the song or the story that’s followed in the song.

When a song is playing, the chorus and the hook are the part of the song which everyone can hum to.

Fore the simplified version of this article, click here.

A falcon, A hawk And An Eagle- What’s The Difference?

The Difference Between Relationships & Lovers