Home LanguageSayings What’s the Difference Between Complex and Complicated?
Sayings 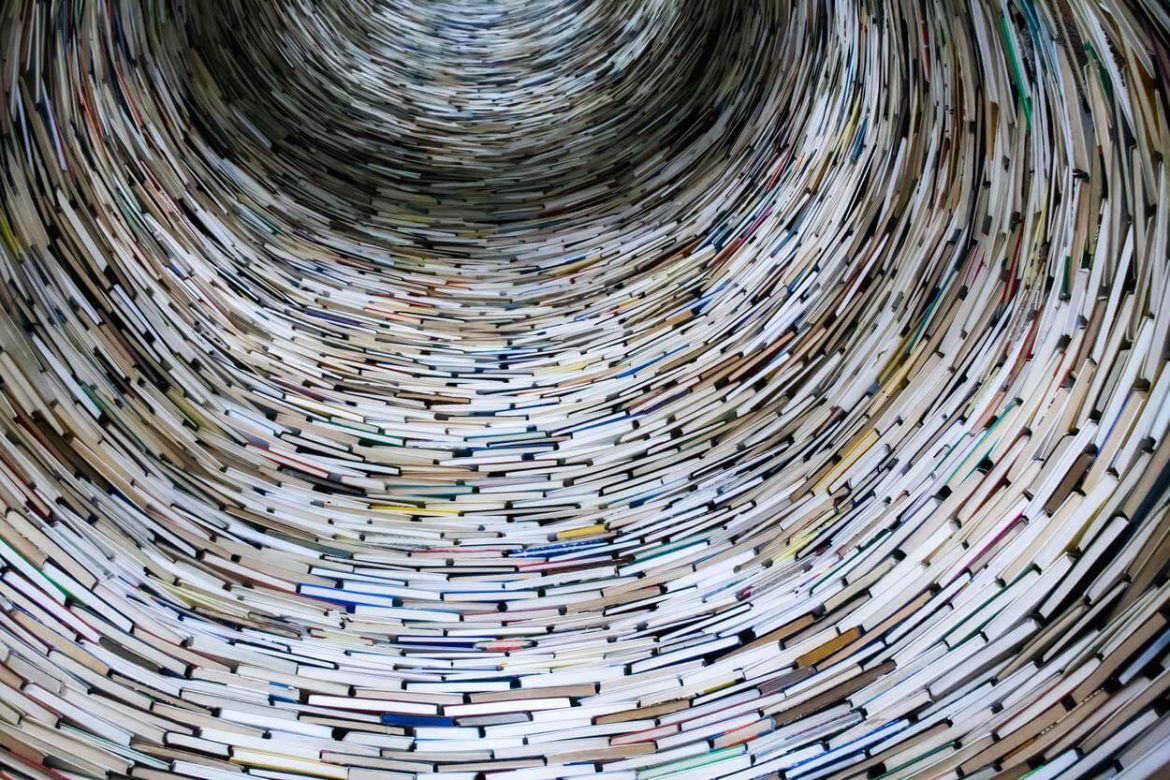 You probably interchangeably use the words “complex” and “complicated.” But this isn’t something unusual, because most of us do! Both of these words mean difficult anyway.

I guess Dr. Peter Mark Roget and his thesaurus’ play a big part. Because of him, the majority believed that the words “complex” and “complicated” are synonyms.

However, an associate professor of finance, Rick Nason, disagreed with him. He explains in his new book the uses of the word complex and complicated in entirely different contexts.

He also said that complicated problems can be hard to solve but are still addressable if specific rules, systems, and processes are used. However, the solutions used for complicated issues don’t work well with complex issues.

When one makes a decision, they commonly mistake complex as simply complicated ones and then set themselves up for failure to solve them.

Let’s look at how these two terms are different and understand them using system theory!

Every word has its basic definitions. The meaning for “complex” consists of many different parts that are usually interconnected. An excellent example of this goes, “a complex network of water channels.”

In contrast, “complicated” means not easy to deal with or understand. It refers to a certain level of difficulty. As adjectives, the difference between the two is that complicated is difficult or convoluted, complex is made up of multiple composite and is not simple. As a noun, the difference between both terms is that complex is usually referred to as a problem, but complicated is mainly used for social situations like feelings or emotions.

But how are they different using various perspectives and contexts?

“Complex” is a term used to refer to the level of components. If a problem is complex, then this means that it has many degrees.

On the other hand, “complicated” is used for situations with a higher difficulty level. That is to say, if a problem is complicated, there might or might not be many parts to it, but it will require immense effort and hard work to be solved.

According to Nason, a complicated issue is one in which the components can be separated and dealt with systematically and logically. This way uses an approach based on rules and algorithms.

Although it’s hard to point out, there’s always a fixed order to something merely complicated. For instance, making a reusable rocket is tough, but it does have a systematic manner in which you can do it.

The rocket has interconnected and work together, and understanding them could be complex. However, everything can be mapped out and understood.

If we look at a complex issue, that is an entirely different story!

This type of issue is where you can’t get a firm grip on different parts, and there isn’t any algorithm or rules you can follow to solve them. Nason believes that complex things have no degree of order or predictability.

This makes a complex issue more challenging because its inter-related parts interact unpredictably. If managing people is challenging, figuring out how a market would react to a new product is difficult. There is so much uncertainty related to the word “complex.”

In short, complicated systems are highly predictable, and complex is the complete opposite. The complex is primarily unpredictable matters that are hard to control.

Well, if you look at the two from a mathematical perspective, it claims that complicated problems or systems tend to be “large” but still pretty solvable. They can be fully understood, meaning their underlying mechanisms or components are knowable.

In comparison, complex problems appear to be non-deterministic or non-solvable. You cannot fully understand these things, so the item is sensitive to underlying mechanisms or components changes.

So, even this view supports the idea that complexity doesn’t mean the same thing and is used in entirely different contexts. Here’s a video to help give you a better idea.

How Do You Tell if a Problem is Complex or Simply Complicated?

It’s actually easy to spot on. Complicated challenges are said to be technical,, while complex is said to be near the impossible. Even though humans are pretty good at linear thinking, they can’t solve complex problems right away.

Do you ever wonder why humans can build robots performing delicate surgeries but struggle to figure out why a business unit isn’t doing well? This is because humans are highly capable of making linear connections to can master sophisticated technical challenges- complicated issues.

These issues have straight-line, step-by-step solutions and are usually predictable. People with the right expertise can design efficient and easy solutions to implement.

However, when it comes to multi-dimensional challenges, humans get stuck. This is because complex challenges tend to require innovative responses.

If something is considered complex, it usually means that its structure is not that simple. You may connect its many different parts in a non-trivial way. There’s no straight line to a solution in such a case, and you most probably have to wait and see how it goes.

What is Meant by a Complex Problem?

It means a problem is unpredictable and highly challenging. Complex problems tend to include the ability to be approached from multiple competing perspectives and have several different solutions.

So, in this case, there aren’t any clear-cut steps to follow or algorithms to observe, rather a bunch of different attempts in the hope of solving the issue.

Example of a Complex Problem

A self-driving train can be complex! All because it has many different systems on board. Controlling the temperature, closing or opening doors, and recognizing the stations are all different.

However, it’s not complex but complicated for the people who ride it, too, in the beginning. Once they start following steps and a procedure, solving the problem becomes more manageable.

Some more examples of a complex problem include:

Such issues are categorized as “complex” because of their very challenging nature. These issues are a lot to think about, and to solve them, and systems can only try different things rather than following single steps.

What is Meant by a Complicated Problem?

The term “complicated” implies that something is difficult. It usually means various factors to consider before obtaining an answer because of the higher level of difficulty.

A complicated medical procedure can be an example of this. However, even if it is complex, it still has specific rules that help solve the problem or execute the process.

How Complicated Can A Person Be?

I don’t think there’s such thing as a complex person. But there are complicated ones. Just like problems, this type of people is hard to get.

In order for you to get what they want, you must have already a background of what they are as a person. Complicated persons tend to sulk. In addition, they can also be easily offended.

They also have a tendency to promise things they don’t do themselves. This what’s really makes them complicated. How can one say one thing and then do the other?

But don’t worry. No matter how many times they sulk they would still get back to the usual. I suggest you jot down the things that make them irritable to avoid an argument.

In many cases, this can lead to both with the same basic meaning, as complex can be inferred to mean complicated.

A plan can be both complex and complicated!

However, the use of complex is specific to its level of detail. You will consider a planned complex because it is challenging to execute. This could be because it may have many components which can’t be solved through specific steps.

On the other hand, a plan can also be complicated because it has many different components. However, the difficulty level reduces because the details can be dealt with systematically.

Another difference is that complex often refers to a more internal state-owned by the object. At the same time, complicated may refer to a more external state. For example, a complex building has a lot of different parts, such as rooms and annexes. In contrast, a complicated structure might have a complicated or diverse history.

Here’s a table with a few examples to help differentiate between the terms complex vs. complicated:

One thing to note in these examples is that all complicated problems seem to instigate thinking where one believes that they can be solved in a calculated way, whereas complex issues are more mind-boggling!

I hope the examples in this article go some way in helping clarify the difference between complex and complicated.

Complex and complicated are both terms often used interchangeably because people usually think they have similar contexts. However, the context does differ. While they may be used as synonyms, using one instead of the other changes the context of the sentence.

In conclusion, complex refers to the different number of components in a system, whereas complicated refers to the difficulty level of something. Another way to differentiate between the two is to remember that complex is usually used in a technical scenario, such as machinery. While complicated, on the other hand, it’s mainly used in more social situations, such as relationships or feelings.

Click here to see the web story version of complex and complicated differences.