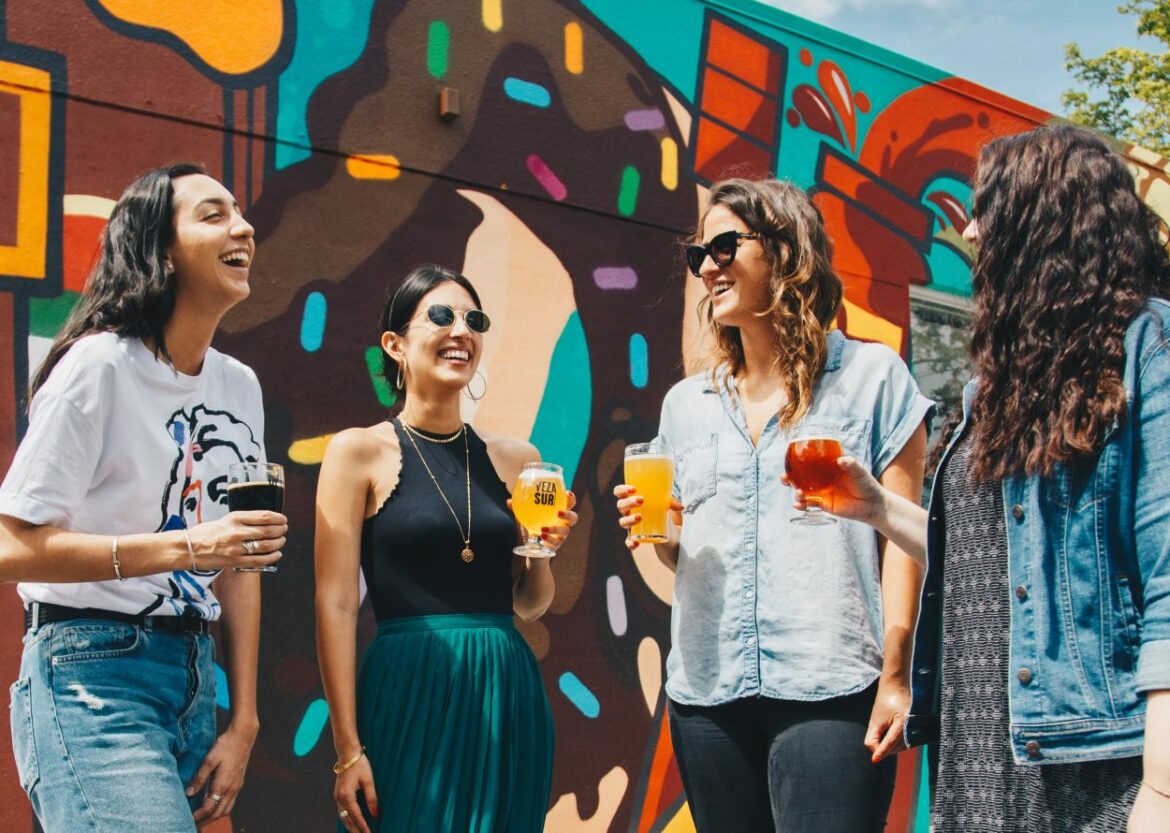 It’s said that the features of human physical appearance, specifically the ones that are regarded as significant for physical attractiveness, are believed by anthropologists to influence personality as well as the development of social relations. Humans are said to be acutely sensitive to their physical appearance, some differences in appearance can be related to genetics and others may be the result of age, lifestyle, or disease, while several others may be the result of personal adornment.

Learn about attractions through this video.

Moreover, some people linked many differences in physical with ethnicity, for instance, the skeletal shape or elongated stride.

Every distinct culture has different degrees of emphasis on the human physical appearance as well as its significance to social status.

Cute is an adjective, however, it has been associated with women and infants. Cute is used when one has a child-like face structure, moreover, it’s also used when one, specifically women or infants, is behaving childishly.

Pretty is interchangeably used with beautiful as it’s referred to a woman or child when they look attractive or pleasing, but in a subtle way without being beautiful.

Hot is a slang that is used to refer to sexual attractiveness.

What does hot mean?

“Hot” is a slang term that is solely associated with sexual attractiveness. Sexual attraction is based on the sexual desire or the attribute of arousing such interest.

Characteristics that are considered ‘hot’ can play a part in physical attraction to someone, however, there are many other factors.

Other than physical characteristics, there are attributes that may be ‘hot’ to some people, like intelligence and honesty.

Every individual has a preference and where physical characteristics may be ‘hot’ to some people, other people may be attracted to intelligence.

What does pretty mean?

Pretty is similar to beautiful as pretty is defined as being attractive, but in a subtle way without being beautiful.

There are several other adjectives that can be used instead of pretty, it is common as it’s used even when it isn’t called for. However, people get the idea when someone uses pretty.

Here are some meanings of pretty.

Pretty can be used in a number of situations, thus it has many meanings rather than just one.

Basically, the tone of the speaker has to be taken into account as pretty can ironically be used as well.

What does cute mean?

Cute is another adjective for adorable, cuteness on the other hand is a subjective term that describes the kind of attractiveness that is commonly associated with youth or appearance.

There is a scientific concept as well as an analytical model in ethology, first introduced by a man named Konrad Lorenz, a concept of baby schema, a collection of facial and body features which make a creature appear “cute” and it activates in people the motivation to care for it.

Moreover, it’s said that the gender of an observer can establish their perception of the difference in cuteness. In a study, it was said that women are more sensitive to differences in cuteness compared to same-aged men. This study suggests, that the reproductive hormones in women are significant in order to determine cuteness.

A physical anthropologist named Barry Bogin said the pattern of children’s growth may deliberately increase the duration of their cuteness.

It’s said that faces with “infantile facial” features, such as a rounder face, a higher forehead, bigger eyes, a smaller nose, and a smaller mouth are considered cute.

Furthermore, Mark J. Estren, Ph.D. in psychology from the University at Buffalo said, in the case of animals, cute animals are observed to get more public attention, however, Estren added that humans should be mindful of their bias toward cute animals so that the animals that aren’t considered cute can also be valued.

Here are some common attributes that make a girl hot or cute.

Every person has their own preference as being funny can also be cute as well as hot.

Commonly, being shy and having a shy personality is considered cute for girls, whereas being intelligent and having curves is considered hot for girls. However, these are merely stereotypes as every individual has their own preference.

Here is a table for some of the differences between cute and hot.

Difference between tethering puckering and dimpling in breast cancer (Explained)

The Difference: Hardcover VS Paperback Books