Home Lifestyle What Is the Difference Between Epicureanism and Stoicism? (Explained)
LifestylePhilosophy

What Is the Difference Between Epicureanism and Stoicism? (Explained) 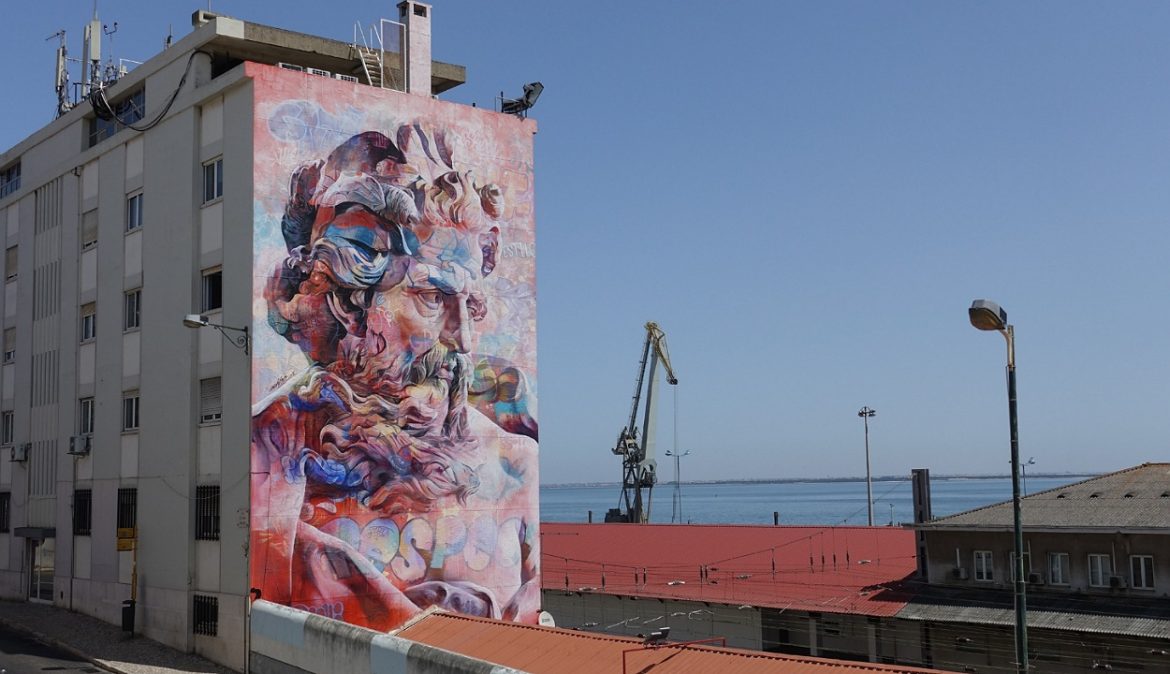 Stoic and Epicurean are two words that do not have the same meaning as most people believe. The Stoic is seen as a cold, emotionless brute, while the Epicurean is portrayed as a pleasure-seeking, self-indulgent hedonist.

Stereotypes usually fall short, but in this case, the popular notion of what it means to be a disciple of the Stoics or Epicureanism has significantly harmed two live ideologies. Both ideologies were developed in Athens in approximately 300 B.C., when the lifetimes of the two founders, Zeno and Epicurus, coincided.

They both advised us to stay away from excessive pleasures and desires. And, to clarify a critical point, Epicureanism didn’t advocate for extreme self-indulgence in the way we might suppose. In the same way that the Stoics weren’t emotionless and eschewed emotions.

If you want to know more about epicureans and stoics, then keep on reading.

The Stoics sought to live following nature — emphasizing living in agreement with what happens rather than rebelling against and lamenting what we cannot change. Stoics believe that all pain stems from our perceptions and that we cannot suffer when things typically considered flawed happen to us.

The Stoics preach that no matter what hurdles or tragedies one may experience, one can be joyful. We can prevent pain and live a happy life by embracing everything that happens to us in life and recognizing that we are never harmed unless we believe we are.

The Stoics recognize that we have obligations to one another and that involvement in public life is essential. A Stoic should accept and fulfill their job in society, no matter how humble or complex it may be. One of the four crucial Stoic virtues, justice, is violated when one fails to be a good citizen.

What Is the Relationship Between Stoicism and Stoic Philosophy?

The highest good in Stoicism is a virtue, defined as having a will that is in harmony with nature. It’s preferable to wish for what will inevitably occur. Your desires should be acknowledged since you naturally want to obtain the essentials of existence. However, in Stoicism, it is also okay for urges like hunger and thirst to go unsatisfied; if this happens to us, we should accept it.

Epicureans claim we can be happy like the gods if we live free of anxiety, especially the fear of death and fear of the gods, and satisfy our basic desires. Epicureans believed in the atomistic theory of the world and thought that when we died, the atoms that made up our soul became disorganized, and then we no longer exist.

As Epicurus said, “The most terrible evil, death, is nothing for us since when we exist, death does not exist, and when death exists, we do not exist.”

Epicureans think avoiding pain entails not fearing the gods of death and preferring only natural and necessary things. Living simply and having good friendships with people you can trust are two ways to keep your mind at ease. Their ideal way of life was to stay close to home, avoid all complex wants, and spend a lot of time with close friends (Epicurus’ principle: lathe bias, or ‘dwell hidden’).

Epicureans also valued the social contract, or the promise not to injure one another, and defined morality in terms of this bargain. Treating your friends respectfully is critical because it will keep them loyal to you.

Remember that the Epicureans regard satisfaction to be reasonable. Nature has created humans so that achieving specified goals provides enjoyment, and pursuing this happiness is natural and good.

However, the pleasure we desire should not be overwhelming because of the suffering that often comes with intense delight. Epicurus classified pleasures into three categories to prevent pain:

Difference Between Epicureanism and Stoicism

Now, let’s look at the distinctions between the two of them;

According to Stoicism, the highest good is achieved by living justly and virtuously. That pleasure and pain should be dealt with equally. On the other hand, Epicureanism believes that we should strive for maximum pleasure (mainly by removing pain from our lives).

The joy, according to Epicurus, was the “beginning and end of the fortunate life.” You’ve undoubtedly already heard of the Epicurean school’s famous garden and its motto, “Stranger, you would do well to linger awhile, for here the highest good is a pleasure,” engraved on the entrance.

For Epicureans, virtue was a means to an end, that is, pleasure, whereas for Stoics, it was their guiding principle and the foundation of their way of life. As the Stoic philosopher, Seneca said, “Let virtue lead the way: every step will be safe.”

As you can probably conclude, although the ways that both philosophies recommend we live very similarly, they ultimately point us towards differing ideals. They both offer ways to avoid pain in life; in Epicureanism by living very simply and having solid friendships; and in Stoicism by fully accepting the course of nature.

Both Epicureanism and Stoicism recommend not harming others or breaking the law, but for different reasons. Remember, the Stoics value virtue above all else, to the point that they believed that virtue was all one needed to be happy and that all else should be viewed with equanimity. In other words, virtue gives meaning to life.

We should continuously pursue natural and necessary joys because they’re easily satisfied. It’s enough to have these for peace of mind, which is a highly valued good in Epicureanism. These include basic human needs such as eating, drinking, sleeping, housing, and social connection.

And, to refute the notion of Epicureans as self-indulgent hedonists, there are unnatural and useless pleasures that are impossible to acquire, such as excessive sexual pleasures and alcohol. Epicureanism encourages us to avoid them at all costs. “He who is not satisfied with a little is satisfied with nothing,” Epicurus cautioned of these last two types.

In conclusion, a simple heuristic for remembering the distinction between the Stoics and Epicureans is as follows:

What is the Difference Between a Core and Logical Processor? (Explained)

What Is the Difference Between a Boiled Custard and Eggnog? (Some Facts)

What’s the Difference Between Cantata and Oratorio? (Facts Revealed)

What Is the Difference Between Paperbacks and Mass Market Paperbacks? (Explained)