Home Lifestyle The Difference Between Fascism and Socialism
LifestylePhilosophy 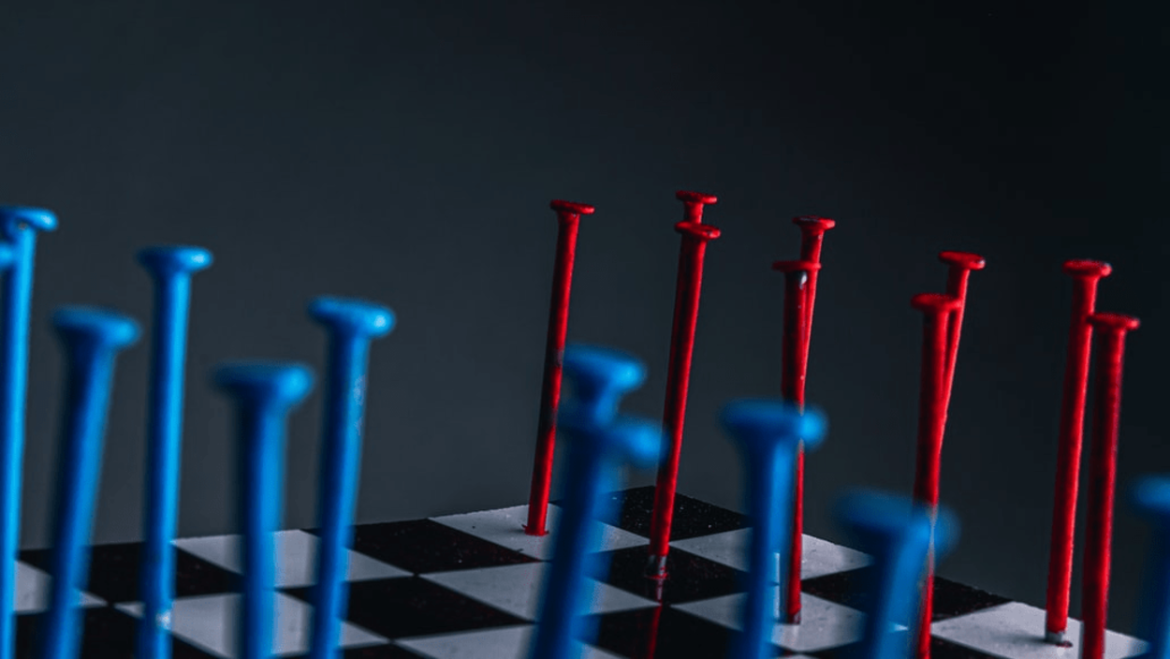 Historians from all over the place have been figuring out the differences and similarities in the different schools of thought but the theories are still revolving with time and there is a chance that the process may never stop.

Like other political views, there are Fascism and Socialism that you might have heard of before. For some people, fascism and socialism have died, while some people think that it still but rarely exists with the name of Neo-Fascism and Neo-Socialism.

Fascism and Socialism are both common if you are talking about how their leadership operates and how they prioritize people over anything but these theories also have some differences that make them unique in approach.

While Fascism talks about the community as a whole no matter who and what comes in front, Socialism is all about community and the equality that socialists think must be a practice of a nation.

In this article, I am going to go through a detailed discussion of what does Fascism and Socialism means, how are they similar and different, and much more. To get it all sink in your cerebrum, keep on READING!

Fascism dates back to the 20th century when its first national movement started in Italy.

According to the ideology of Fascism, the government is the supreme power and every person and institute of the state must obey the government. The Fascist government has little to no tolerance for the opposition or any other perspective and their ultimate goal is to rule the world with their ideology.

To make it simple, let me quote what Benito Mussolini- the founder of this ideology, has said about it. According to him, the philosophy of Fascists has three main pillars, “nothing can go against the state, nothing can go outside of the state, and everything should be in the state”.

All and all the philosophy emphasizes the importance of the state and how should the government must prioritize the state matters for the progress and prosperity of the nation.

Here are some characteristics listed down to add some interesting points to this topic.

In Europe, Fascism was introduced in the 20th century and played a dramatic role in World War 2. Some scholar believes that the emergence of this ideology strengthened the Germans in the war.

Socialism is a political and economical theory that talks about how production must be done and wealth must be distributed as a community rather than as an individual.

Socialism can be explained to be at the far end of the spectrum of the political view where Fascism lies. But somewhat in terms of ownership, I find them both standing on the same grounds.

For the sake of your better understanding, here are some characteristics of Socialism.

Socialism is one of the most recognized, and adapted political, and economical systems in many countries.

What are the similarities between fascism and socialism?

Fascism and Socialism are more common than you can think them to be. You can find a fascist agreeing with a socialist, and a socialist nodding to what a fascist has to say more often because of their almost same ideology.

Sometimes a socialist will even not recognize that he is a fascist, just like Benito Mussolini.

As per my understanding, these are the similarities I find in Fascism and Socialism.

Even when the principles and the values of Fascism and Socialism are opposite from each other, the common points these ideologies share cannot be overlooked.

How does fascism differ from socialism and communism?

Before getting into the differences between Fascism, Socialism, and Communism. I will try to make an understanding of what communism means.

In the ideology of Communism, the community has the ownership of the property. And the wealth distribution is done according to people’s ability and their needs.

People also say that Communism is an extreme form of Socialism. But this is not the main topic of discussion here. I was going to state the differences between Communism and Socialism with Fascism. So I thought it would be best if I will give a small introduction to this ideology too.

Go through the chart to know all about the differences between Fascism, Socialism, and Communism.

Is fascism and dictatorship the same?

You MAY say that Fascism and dictatorship are the same, But in a way, they are not. Allow me to tell you how.

Fascism and Dictatorship are way different when it comes to how public affairs are run. The ideologies of both types of governance are different.

But, the qualities that a leader must possess for both are almost the same. The person who can govern under the flag of these ideologies must be the jack of all trades. he should also be someone who people follow and listen to no matter what.

Also, both these ideologies have no tolerance for an open market. They do not encourage opposition or disagreement of any kind. Check out this video to know more.

Political science was on its work before mankind didn’t even realize what was happening around them. But with the passage of time, people figured out governance and different ideologies associated with it.

Fascism and Socialism are included in the list of those ideologies. One is older than two decades and another is one decade old, having their similarities and differences.

Where Fascism talks more about nations’ good and Socialism talks about how communities should prosper altogether.

Fascism’s core purpose lies in the well-being of the economic conditions of a country, Socialism believes in distributing wealth equally in the community.

But both these ideologies require a strong charismatic leader who can stand by the ground stopping all the criticism on the way.

The difference between fascism and socialism was quite a hard topic to sink in but I have tried to make this as simple as possible for you all.

Click here to view a quick web story about fascism and socialism.