Home LanguageGrammar What Is the Difference Between “Food” and “Foods”? (Facts Revealed)
GrammarLanguage

What Is the Difference Between “Food” and “Foods”? (Facts Revealed) 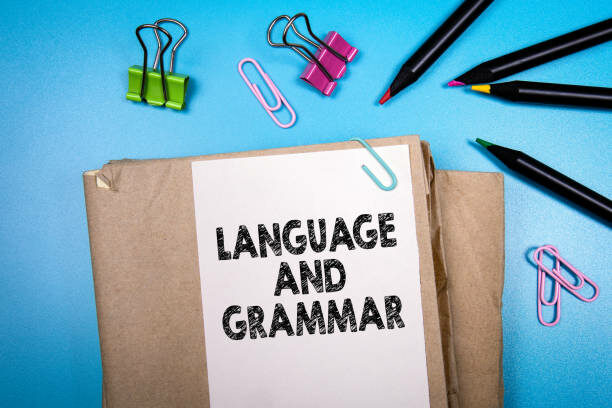 Even for a native speaker, mastering the language completely is frequently challenging. English is a language that’s always changing. Though plurals appear to be simple, there are many exceptions, including the distinction between “food” and “foods” and how to use them correctly.

When discussing “food” in general, the word “food” is nearly typically an uncountable noun, but “foods” is the plural countable noun for different types of food.

Although we may occasionally come across the word “food” employed as a countable singular noun, when used as an attributive noun, it behaves much like an adjective for either singular or plural nouns.

The differences between “food” and “foods”, count and noncount nouns, determiners, and problems with words of quantity are all covered in this article.

Difference Between “Food” and “Foods”

“Food” can be both singular and plural. There are a number of words in the English language that cannot be counted without the aid of a “counter.” One of them is “food”. Others include juice, wood, and air.

These items must either be put into some sort of countable “container” (such as food baskets, water or juice glasses, compressed air canisters, etc.) or you can use the terms “some” or “much” to describe them in order to count them (and make them singular or plural).

See if you can “count” them without any extra “container” between the number and the thing to identify uncountable nouns:

There are a variety of things that can be referred to as “foods,” but this usage is far less often.

Is “Food” Singular of “Foods”?

The quick answer is yes, but in order to utilize this form correctly, we’ll need to grasp how count and noncount nouns work.

As a noncount noun, “food” is most frequently used in the singular; but, when discussing several food categories, we use the plural form “foods”.

For instance, at a festival or special buffet, you might find Chinese food, Italian food, and Mexican food all in one location. You might say you’ve tried meals from all across the world if you tried them all.

In the second example, “Egg is a food,” the uncountable noun “Egg” is referred to as one type of food since the term “food” is a countable singular noun.

“An egg is a food” can also be stated without the use of the definite article “a.” An article might serve to stress something as a specific illustration of a bigger idea.

“Food” and “Foods” as Count Nouns

Depending on the situation, the terms “food” and “foods” can both be countable nouns. The term always relates to the various types when used in the countable category.

A quantity word, number, or article is frequently placed in front of a count noun. One can write “a table,” “the table,” “one table,” “five tables,” or “the tables” when referring to the count noun “table,” for instance.

Understanding how countable and uncountable nouns are used in relation to determiners—which include possessives, quantifiers, definite and indefinite articles, and numbers—is crucial.

In contrast to an adjective, a determiner can only be used before a noun. Once more, whereas “food” might be countable or uncountable, “foods” is always a countable noun.

“Food” refers to the items we eat when it is used in the uncountable category. Food is a countable term that designates specific food categories.

The words “a” and “an” are referred to as indefinite articles since they are utilized as modifiers for nonspecific nouns. Only singular count nouns and never noncount nouns are used with the articles “a” or “an”.

We employ the article “a” rather than “an,” which is exclusively used for nouns beginning with the vowel sound because the word “food” starts with the consonant “f.”

We refer to “the” as a definite article because it is used to refer to particular nouns. When the reader is aware of the noun’s identity, as in, “The orange was tasty,” a definite article is used. Noncount nouns can also be modified by “the,” as in “the food” or “the coffee.”

It’s crucial to keep in mind that whereas noncount nouns do not have a plural form, count nouns have both singular and plural forms.

Quantifiers such as some, enough, all, more, less, no, any, none, plenty of, lots of, and not can be added to countable and noncountable nouns.

But there are some quantifiers, including several, many, few, a number, and a majority of, that we can only employ with count nouns.

Food as a Noncount Noun

An uncountable, noncount, or bulk noun, on the other hand, is not countable. Noncount nouns are regarded as complete and not subdividable.

Noncount nouns frequently have a collective meaning and generally refer to abstractions. When noncount nouns do employ articles, they always use “the” and never “a” or “an.”

Noncount nouns lack a plural counterpart. A bulk, an organic object, food, abstract notions, games, disease, school subjects, and a language are examples of noncount nouns. We shall find that rules do have exceptions, though.