Home LifestyleCulture The Difference Between The Golden Globes & Oscars
Culture

The Difference Between The Golden Globes & Oscars 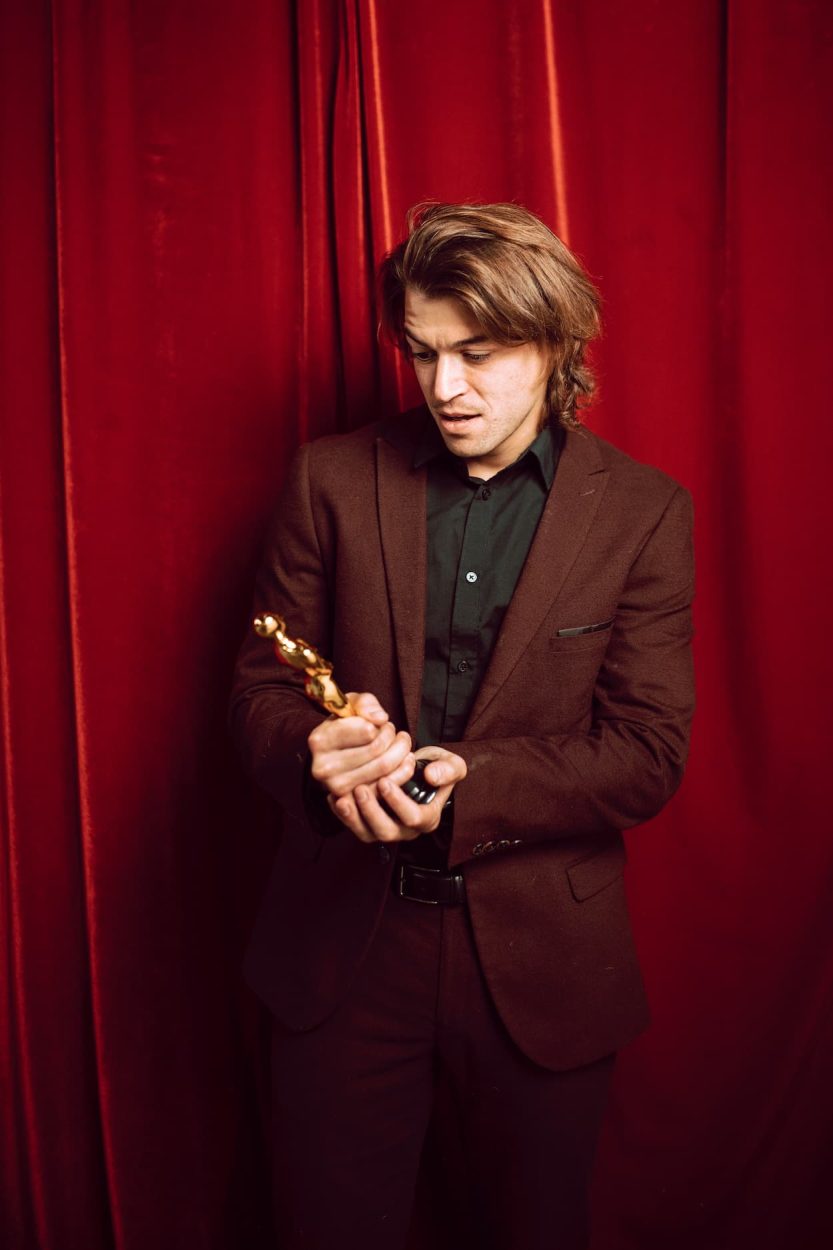 The Golden Globes And Oscars are the awards presented to celebrate outstanding performances in the film industry. Sometimes, the two awards can be difficult to understand for people. There are a variety of distinctions between the two awards.

The most popular one is The Golden Globes which also awards television stars, whereas the Oscars exclusively focus on cinema.

Let’s discuss the main distinctions between these two kinds of awards.

What are The Golden Globes?

The Golden Globes are awards that honor exceptional achievements in films and television across the US and other nations.

The first time the Golden Globes Awards were given was in 1944 in the United States. This award is given by the Hollywood Foreign Press Association (HFPA).

Golden Globes Awards are held every January, and the event is followed by a meal for guests. There are around 25 categories, including 14 in motion pictures and 11 from the realm of television that are eligible for the award.

Some of the categories are:

The voting process for the Golden Globes is done by journalists and critics from the Hollywood fraternity. Sometimes, new members are also included, however, the amount of votes is much less.

The vote of each member of the council takes place privately. The show is broadcast across 167 countries around the world, which makes it among the most-watched award shows across the world.

The collected revenue through this award show makes donations in the field of entertainment-related charities and scholarships for aspiring professionals.

This award is a significant aspect of cinema because it honors the most outstanding performance in both film and television. The award show is broadcast to 167 countries around the world and is ranked third in terms of the most-watched award programs.

In the award’s categories list, the category of Best Animated Feature Film was added in 2007.

What are the Oscars?

The Oscars award is one of the most prestigious awards in the world and they are given annually. Oscars Awards are given to the best performances in motion films. They are meant to honor the talented artists that are part of the world of motion pictures.

The committee that organizes the award ceremony is AMPAS which is the acronym for Academy of Motion Picture Arts and Sciences. It has a variety of categories as well as a wide variety of genres included.

The first Oscar in the Best Actor category was awarded to a German actor, Emil Jannings.

The Oscars are among the oldest awards and were first awarded in 1929. The ceremony took place in California. Oscars were given to about 250 people while only 270 attendees were there to witness the award show. The ceremony was then kept from the media’s attention.

The awards ceremony is followed by a post-show celebration and is usually presented in the first two months each year.

The primary distinction between Golden Globes and Oscars is that the former is given to television and cinema artists, while the latter is only given to film stars. The awards are typically presented at the start of the year and take an extremely prominent position in the world of television and film awards shows.

The Golden Globes awards are given every January. The first time they were awarded was in 1944, in the USA. The award is given by HFPA. There are around 25 categories which include 14 in the motion picture category and 11 for television. The guests are offered drinks and food throughout the ceremony.

The Oscars are widely regarded as the most prestigious prize associated with cinema. The Oscars were established in 1929 and are comprised of more than 10000 works related to the cinema. It is solely focused on cinema and does NOT include television performances.

For more information on this topic, have a look at this video:

Both awards are given to entertainment and film productions however, the Golden Globes also include stars from the television industry as well as cinema, while the Oscars are only for cinema.

Voting is a process it is conducted by international journalists that are associated with media outlets outside of the US, but living in Hollywood for the golden globes. In the voting process for Oscars, all members of the selection committee are also involved.

It is the Hollywood foreign press association which is HFPA is the one responsible for giving out the Golden Globe awards and the Oscars are given through the Academy of motion-picture sciences and arts, which is AMPAS.

Golden Globe awards were first given out in 1944. On the contrary, the Oscars are the longest-running award that was first given in 1929.

The Golden Globe Awards are given to all media forms, however, the Oscars are given specifically to motion pictures.

Both of these awards are equally significant and winning one of them is like a dream coming true for any actor.

Interested in reading something more? Do check out my article on Do Ancalagon the Black and Smaug differ in size? (Detailed Contrast).