Home LifestyleCulture The Difference Between IMAX and a Regular Theater
CultureLifestyle

The Difference Between IMAX and a Regular Theater 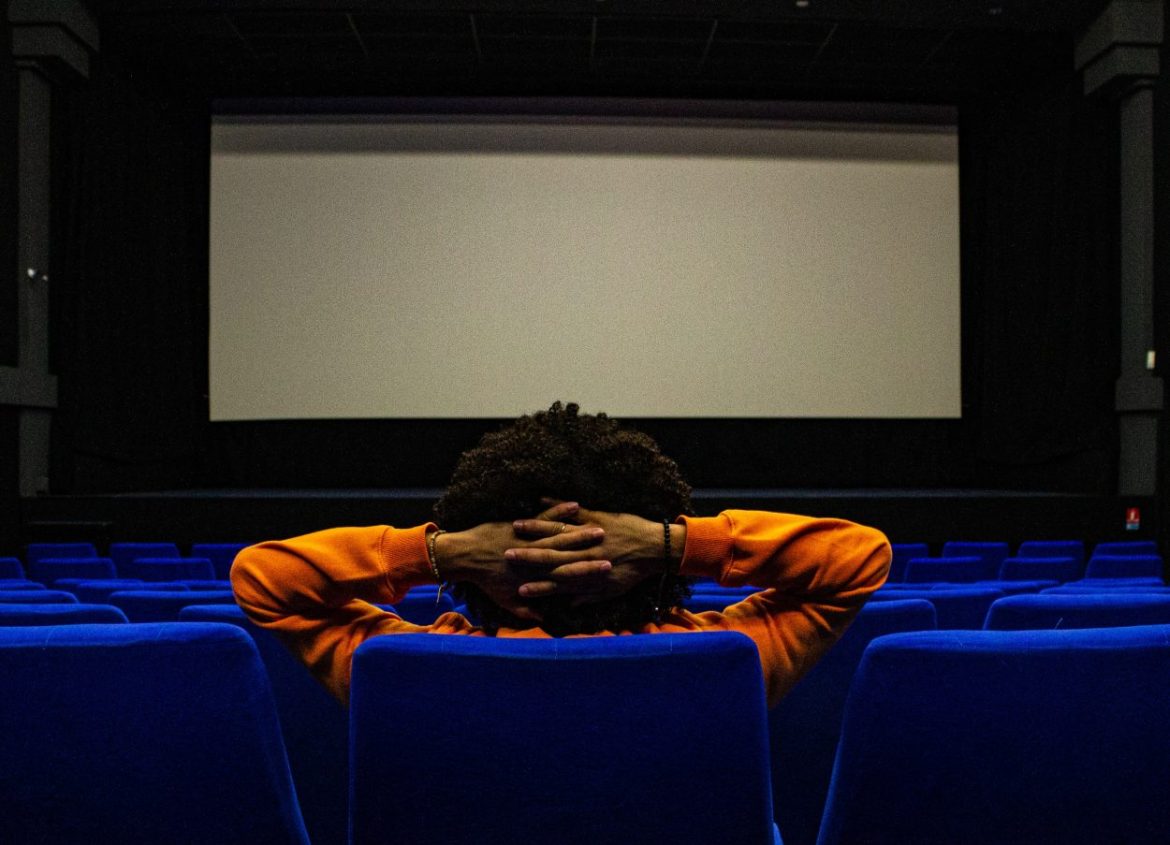 To some people movies are a huge deal, they are particular about how they want to watch a specific movie. People need to have the best experience while watching a new movie, they are quite selective about the theaters or the quality of the movie. Every theater has something that is just not good enough, either it will be the food or the speaker system, and when people want to watch a movie they’ve been waiting for a long time, nothing should go wrong.

The decision of what theater is the most crucial time for them, they will consider every little aspect that can ruin their movie experience. It is believed that every theater has something that isn’t as good as it should be, but when the screen is flawless and fulfills one’s requirements, it is okay if the food or seats aren’t perfect.

To most people, every theater screen would feel and look the same, but people who are invested in movies and mostly watch movies in the theaters can tell even the slightest difference.

The main difference between a regular and IMAX theater is that IMAX theaters have a much larger screen, better picture quality, and a higher sound system, It is said that the IMAX screen is almost six times larger than the regular screens.

For a clearer picture of their differences, take a look at this table:

IMAX theaters have better and more advanced technologies that provide the audience with the best and most immersive experience. Seeing a movie on a bigger screen with perfect picture quality and an outstanding sound system can easily make the movie much better. These technologies can increase the number of pixels and make the sound system work better than any other sound system which will make the viewing worth coming to the theaters.

What’s so special about IMAX?

In IMAX theaters, the screens are made rounded like a dome and are quite big. Another aspect is that, you can perfectly watch the movies from any angle, you will have the same experience no matter where you are sitting because the screens are rounded, and also the picture quality is remarkable.

Although IMAX theaters were introduced in 1971, they only got popular in the 2000s. According to IMAX data, there are now at least 1500 IMAX theaters in eighty countries. IMAX is quite popular for its big and rounded screens, people mostly watch 3D movies in IMAX theaters to have a realistic experience.

Here is a video for Imax and how its technology works.

Is IMAX better than regular?

IMAX theaters have many reasons to be better than the regular theaters, here is a list of how IMAX is better.

Do you wear glasses for IMAX?

Firstly, 3D glasses are only necessary for 3D movies. In IMAX, when you see a 3D movie, you need to wear 3D glasses, otherwise the experience won’t be as great. Imax 3D movies provide a different experience than regular theaters because it uses special 3D technologies.

Imax produces the best picture quality by using two different projector images, this combination makes the picture quality much cleaner and smoother. The aspects that Imax uses for its 3D movies are the characteristics of human eye and the different functions of the projector, this way viewer is having the most immersive and realistic experience.

Regular theaters do cost you less compared to Imax theaters. There aren’t many reasons why Imax costs you more, it’s merely about the maintenance of the equipment that can be expensive. Since regular theaters don’t have many technologies and equipment, it doesn’t cost too much to maintain them, but Imax has different and innumerable equipment which is quite advanced so maintenance can cost a lot.

Because of that, the prices of food and tickets are higher than in regular theaters. In my opinion, watching an action movie in Imax theater is worth it. You can physically feel all the thrill, vibrations, and gravity of each action scene. Regular theaters are cheaper because everything from the sound system to the seats is average, there aren’t any expensive and advanced technologies that require any attention or maintenance.

Do you miss out if you don’t watch a movie in IMAX?

Personally, I think you are missing out if you aren’t watching movies in IMAX theaters, especially action and horror films. These theaters have the best sound system and picture quality and these are the things that matter while watching a movie.

There are different genres of movies and not all of them are worth watching on a big screen. Two genres that should be watched in theaters are horror and action, these movies are made for big screens, and the effects, action, and everything about these movies are outstanding, they give an immersive experience if watched on the big screen.

It’s not about if every movie should be watched on IMAX, it’s about what movies will give a different experience if watched in an IMAX theater.

Movies that have the most amount of action should be watched on IMAX because the action is made for big screens and IMAX screens are 6 times bigger than a regular theater screen. It isn’t about the storyline, it’s about how the film is made when you watch an action movie on the big screen, you come out of the theater, in the end, talking about the action and not the storyline.

The major difference between a regular and IMAX theater is that an Imax has a bigger screen that is rounded. Imax theaters have different technologies for better picture quality and a higher sound system. Imax screens are about six times larger than regular theater screens.

Imax uses 6 to 12-channels of sound systems, unlike regular theaters. Moreover, Imax follows three types of projection formats that are Imax 4k with laser, Imax 2k Digital, and 15 perforations, but regular theaters only use one format.

You can watch the movies from any angle in Imax theaters, you will still have the same experience as regular theaters because Imax has a rounded and bigger screen with outstanding picture quality and the sound system is better too.

Regular theaters are cheaper because they don’t have many equipments that needs proper and regular maintenance.

The shortened version of this article can be found when you click here.