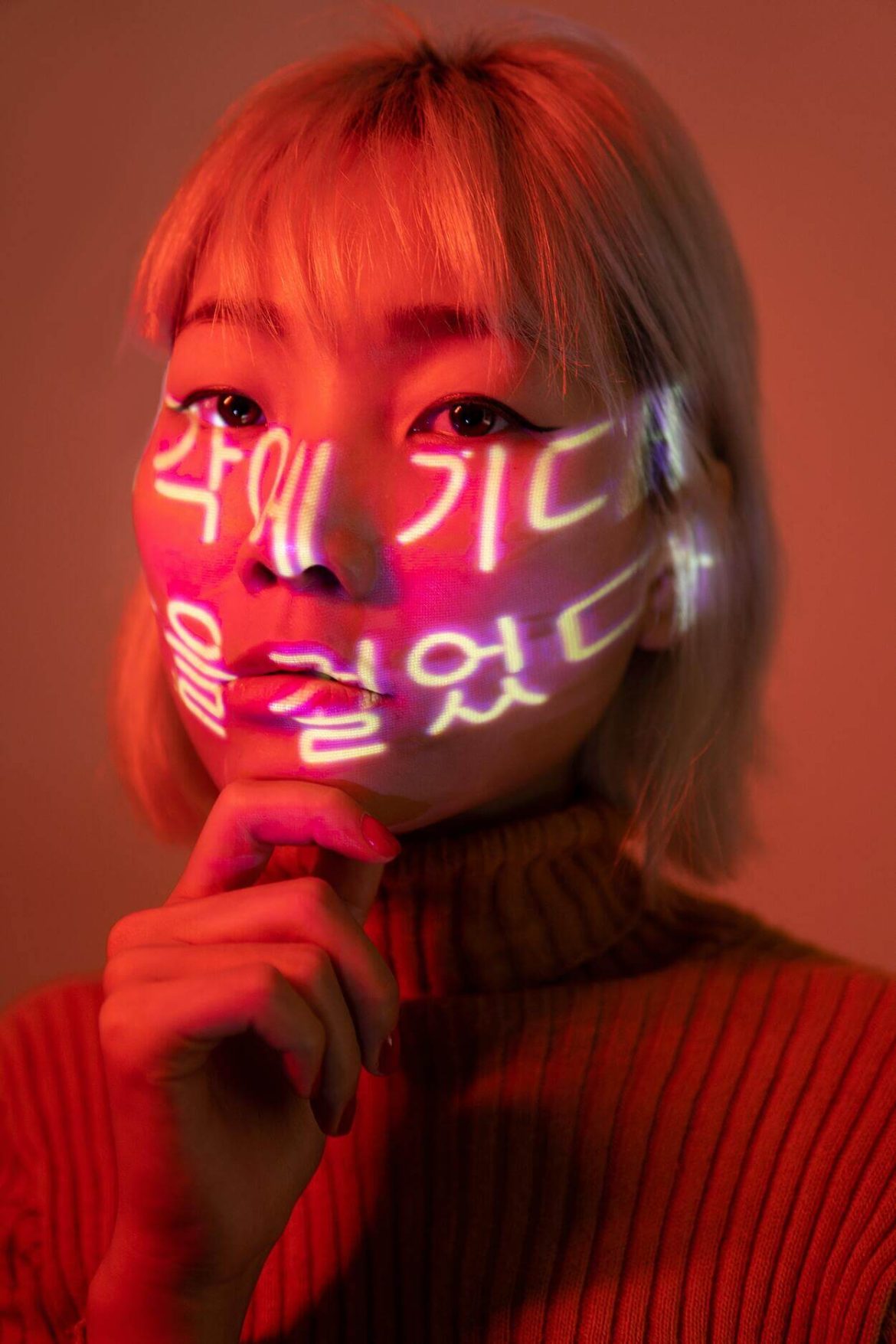 For any language you hear for the first time, it might seem different to understand and perceive because while you were growing up you weren’t used to hearing that kind of language, tone, and words.

Similarly, as a non-native speaker, I get lost and surprised when someone speaks in their native language that I am not aware of. With the rise of shows of a different language that have compelling stories, you try to remove the language barrier to understand the story being told.

It’s human nature and happens to pretty much everyone out there. Well, the reason for me to dig deep up into the languages and their grammar is I came across two words that look the same to English speakers but may mean differences in their language.

감사합니다-and-감사드립니다 yes, it also looks the same to me as well. These are Korean words that mean the same but the tone in which they are used is quite different. Both words’ literal meaning is Thank you.

So Lets us jump into the details of how I ended up searching for these two words in particular and the ways they are used.

What is the Korean word for “Thank You”?

Korean culture values hierarchy and respect, there are numerous ways to say thank you and other Korean phrases. Korean native speakers have different ways of communicating with one another depending on their age or position. Their speech style can range from formal to informal. Not to worry, if you follow the rules of Korean etiquette, you will not offend anyone.

Within the last decade, the Korean culture has spread like wildfire to different nations through social media and platforms such as K-drama shows and K-pop music which was attractive to youth, and hence the world welcomed “the Korean wave”.

Currently, Korean is written in the 한글; Hangul likes in South Korea, a style created about fifteenth hundred years ago. There are 24 fundamental letters (jamo) and 27 complex letters framed from the essential ones.

What is the Difference Between 감사합니다 And 감사드립니다?

감사합니다 is more commonly used in daily expressions than 감사드립니다.

The formal language version of “thank you” is 감사합니다 (gam sa ham ni da). It is derived from the Korean verb감사하다 (gamsahada), which means “thank you.”

Thank you for your time

Thank you for your assistance.

It is the less common form to say Thank you.

This is the highest honorific form of “Thank you”. It is extremely polite, very formal, and highly respectful.

감사드립니다 is a more polite expression than 감사합니다. But “감사드립니다” is usually used in writing. Most of the time 감사합니다 should be enough to express your gratitude.

저를 위해 애써 주신 모든 것에 감사드립니다.
Thank you for everything you did for me.

If the Japanese Language catches your interest then check out my article on The Difference Between Saying Honto and Honto ni.

What Do 감사합니다 and 감사드립니다 Explain?

감사합니다 or Gamsahabnida is a Korean slang word that is used to express gratitude. It’s a short way of saying thank you.

감사드립니다 or Kamsahamnida is a Korean more Formal way of expressing thankfulness.

“Much thanks to you” in the Korean language relies on the various leveled nature of Korean culture. Much obliged in Korean relies upon who you’re conversing with.

감사합니다 (gamsahamnida) is the most widely used and secure choice when learning Korean.

The Korean word for “bless your heart” comes from the action word 감사하다 (gamsahada), which consolidates gamsa (“thank” and “appreciation”) and hada (“to do”). So, it signifies, “to thank” or “to do appreciation”.

You can use this expression with anybody more established than you, at higher economic wellbeing (like a chief), or outsiders. But not with individuals you’re friends and family.

Here, it very well may be gamsahamnida or kamsahamnida — because the main consonant, ㄱ, is not an unforgiving g or k. It is frequently in the middle between the two.

This changes the context in which one is saying thank you. Either it is to someone who is in higher rank than you or your near and dear ones. If you clearly understand the difference between the g and k conversations will flow smoothly without hesitation and awkwardness.

Multiple Ways To Say Thank You In Korean

How to Respond to “Thank you” in Korean?

Responding to “Thank you” in Korean differs from responding in English. It may be considered impolite in Western culture not to respond to “Thank you.” However, in Korean culture, this is not always required. As a beginner, this may take some getting used to.

Koreans may simply answer “Yes” with “네” or the more casual “예“. This may appear impolite by Western standards, but it is not impolite in Korean culture. “You’re welcome” is less common.

However, there are ways to say, “You’re Welcome.”

A less formal way is to say

What Exactly is Korean Slang?

Korean slang is a collection of words, phrases, or expressions that Koreans use in everyday conversation. They are typically informal, and many people use them in written or oral conversations.

Learning Korean slang is an excellent way to improve your Korean. It’ll not only improve your listening skills, but it’ll also allow you to sound more like a native when speaking Korean.

Korean friends will become closer, funny Korean jokes will be easier to understand (and laugh along to), and you’ll be able to better understand Korean movies and songs. It’s also a great way to become more acquainted with Korean culture or to learn more about it before your next trip to South Korea.

To sum up, 감사합니다 And 감사드립니다 represents “Thank you” in the Korean Language with the former being more formal than the latter.

Other ways include that It’s custom while saying thank you in Korea to bow. This is valid with most good tidings and well-mannered expressions — you’d likewise bow while saying “hi” in Korean!

For instance, saying thanks to a companion needs just a slight bow of the head. In any case, when it’s somebody very significant, similar to a Prime Minister or Queen, you would bow to just about a total of 90-degrees to say “much obliged” in Korean officially.