Home Lifestyle The Difference Between a Leftist and a Liberal
LifestylePhilosophy

The Difference Between a Leftist and a Liberal 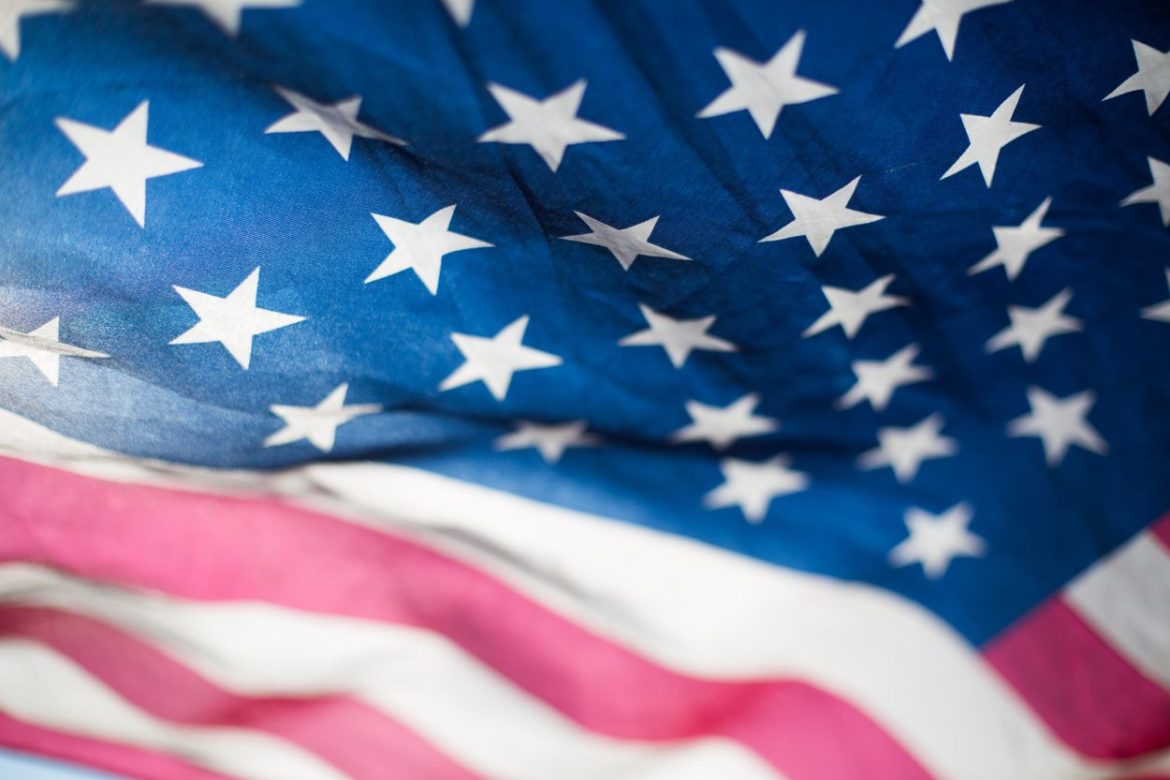 Political viewpoint is known to be divided into two wings: left-wing and right-wing.

In this article, we are going to discuss the differences between a leftist and a liberal. Let me get you straight into the conversation by letting you know that anyone who is a leftist or a liberal belongs to the left-wing. This wing of politics is more about progressive reforms and economical and social equality.

The main difference between a leftist and a liberal is that a leftist promotes a centralized governance as means to progress meanwhile liberals believe in the individual freedom of being able to do whatever one thinks is right. They both belong on the left-wing of American politics.

People often consider themselves to be leftist but are more of a liberal and vice versa. Here, I am going to explain the different sides of American politics.

Stick around to know what is leftism and what is liberalism.

What is a leftist?

Given by its name, a leftist belongs to the left spectrum of politics. A leftist belief in a powerful government. Their core belief is in as much centralization as possible.

According to a leftist, a government that holds all the power can bring equality among the masses.

If you will ask a leftist, he/she will encourage free healthcare and education for everyone. A leftist also thinks that senior citizens must be fully taken care of with the state’s collected funds through taxes.

A leftist thinks more about the progressive reforms of the states and the masses.

Most of the leftists do not talk much about religion or follow any faith.

A person who belongs to the leftist group of ideology believes in working together as a whole rather than generating finances individually. As stated before, leftist dreams of giving everything and anything to their people equally.

What are the political views of a leftist?

A leftist encourages its government to apply more taxes on the wealthy of the country so that the underprivileged or people who are not earning enough can benefit from the public fund.

They think that according to this way of governance, wealth can be distributed among people equally.

Also, the thought of centralized governance, nationalization of industries, and corporate farming can bring more employment for people and could ensure a better standard of living for the masses as a whole.

The concept of leftism was introduced in the 19th century. Since then the advocates of this wing of the political spectrum were in opposition to social hierarchy.

What does being liberal mean?

If a person is a liberal it means that person is looking out for individual freedom to speak in general.

It is an understanding that the more you move towards the end of any side of the spectrum, the extreme part of the side will be exposed to you.

The definition of a liberal differs from country to country. It may mean something else in China, Canada, Europe, or America. But generally, social-liberalism or modern, progressive, new, left-liberalism is followed everywhere.

Liberals look out for what good can they bring to the people in common while protecting the civil and human rights of all.

The liberals have a conservative approach to the economical dealings in the country. They are a supporter of decentralization and minimum governance, unlike the leftist. The main focus of a liberal is to protect individual rights only. The policies that they make and support revolve around people’s rights mostly.

Look at this video for understanding the liberal’s ideology.

What are the political views of a liberal?

As mentioned earlier, a liberal’s view revolves around the protection of human rights.

For a liberal, the human rights of the citizens can be threatened by another citizen and the government as well. But the freedom given to the individual and power to the government must be kept in balance.

For liberals, the political view is all about giving space to the people to do what they want to do. A cause of concern arises here about the violations the citizens can make in the process.

It is so important for the liberals to make wise policies that would the people to enjoy their freedom without invading someone’s space.

In the context of modern liberalism, it is the government’s main duty to remove all the hurdles that are threatening an individual to live freely. These hurdles may be labeled as discrimination, poverty, inflation, crime rate, illness or disease, poverty, or unemployment,

Is a leftist the same as a liberal?

Certainly not. While both, a leftist and a liberal belong to the same wing of politics (the left one). They represent a different ideology from each other.

Here is a chart of the difference between a leftist and a liberal for your better understanding.

Since leftists and liberals are very different from each other, let me summarize their differences by simply checking out the list below;

Leftists are people who think centralized governance can give more advantages to the country as a whole whereas, liberals think that countries can progress more if the masses are given the freedom to do whatever they need think should be done.

There are people who support leftists as a good way of governance but there are also people who are not a huge fan of their ideology. And same goes for liberals.

But as far as I have met people, they generally find liberals better than the leftist. But then again, that is just what I have come across.

Click Here to see the web story version of this article.

Low Heat VS Medium Heat VS High Heat in Dryers