The Key Difference Between Liberals & Libertarians 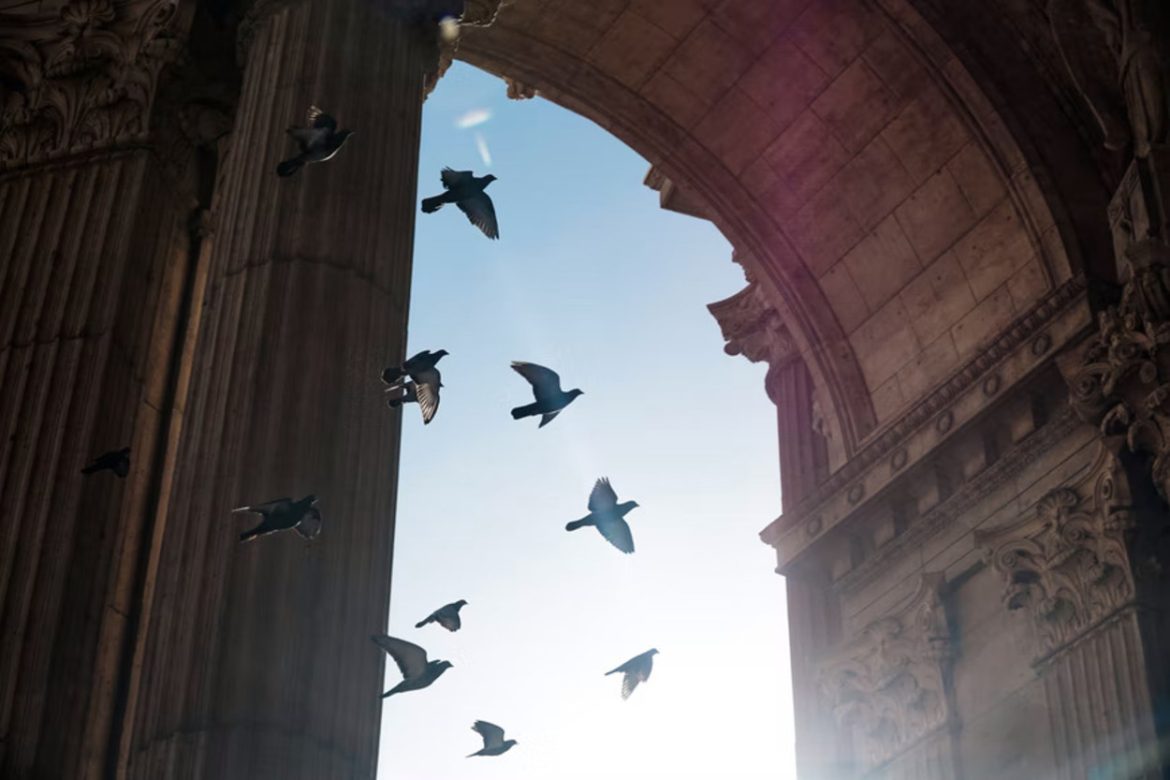 Living in this world requires certain things to survive, like, air, food, drinks, and other necessities.

Living in any society requires a certain mindset and a set of ideologies that helps the individual to head towards a particular direction in life.

It is important because when we are living with people we have to deal with them and to do so a particular direction and approach is required,

Whether we agree with it or not or even if we remain in denial, one way or the other, we all are associated with some political ideology. The political spectrum has a left and right-wing to it and there are several ideologies that lie under both these spectrums.

The key differences between a liberal and a libertarian are the things they advocate for. Generally, a liberal will fight for individual rights so long as it is within their beliefs and what they think is good for the masses. A libertarian, on the other hand, believes in the freedom to fight for whatever you believe in, whether it may or may not be good for the masses.

Today we are going to talk about two types of people who hold two ALMOST different types of ideologies and those are a Liberal and a Libertarian.

So let’s get going.

What is a liberal?

Liberals believe in a progressive government that supports social changes generally beneficial to the masses. They’re considered the opposite of a conservative.

A Liberal is often associated with conservatives as both of them talk about the rights and freedom of people but in a conditional way. This means that a Liberal will fight for what is right in their view. They will go to any civilized level to protest to get what is acknowledged from their perspective.

A Liberal is also more empathetic and considerate about other people and their opinion and wants good for others too. But a Liberal will not approve of an outsider. By saying that, I meant that people who are not following the ideology of a Liberal will have no soft corner in a Liberal’s heart.

What is a libertarian?

A Libertarian ideology is all about harmony, happiness, prosperity, and peace and how these can be achieved with maximum liberty and minimum governance as possible.

According to a Libertarian, a society thrives when there are individual rights, freedom of economy, and minimum governance as possible. It is a popular thought that a Libertarian will fight for every freedom even if they do not agree with it.

We have seen some historical movements like civil rights, women’s suffrage, and abolition. Following are a few prominent names from history that were popular for being Libertarian.

In comparison with the protesting style of a Liberal, a Libertarian is more composed and non-violent. These people believe in doing debates that are rational and they let the opponent leave the floor through their logical reasoning.

A Libertarian is almost always in the opposition they believe that a private authority can do better for the rights of individuals rather than the bunch of people who calls themselves government and for me this particular mindset of a Libertarian makes them extreme.

Check out this video to know more about Libertarians.

Liberals and Libertarians have so much in common when they are talking about the rights of an individual, freedom of economy, ownership, and the minimum intervention of the government.

But there are still a few points that make both of these ideologies stand different against each other and to understand this topic more, we have got to explore them. So here we go with the elaboration of the beliefs of a Liberal and a Libertarian.

Here are some points of differences and similarities I find between a Liberal and a Libertarian that will allow you to distinguish the ideological pattern between both of them.

Are libertarians left or right?

The concept of a Libertarian revolves around the ownership and freedom to live to the fullest of an individual. This school of thought is liked and unlike by many for its belief in no redistribution of taxes.

It is only difficult to say what spectrum of politics Libertarian inclines toward because a Libertarian school of thought has ideologies that make it both left-winged and right-winged.

Maybe that is why most modern Americans fail to accept the right-left political spectrum.

Politics and their distribution have been a part of the human race forever and I do not think we are going to see it end ever. If anything, the political schools of thought are evolving and increasing with time.

A Liberal and a Libertarian are always confused to be the same by their names and they are the same in some ways but categorizing them both as one is wrong as they have differences between them.

A web story that differentiates the differences in a concise manner can be found here.