Home LanguageSayings What’s the Difference Between “Mam” and “Ma’am”?
Sayings 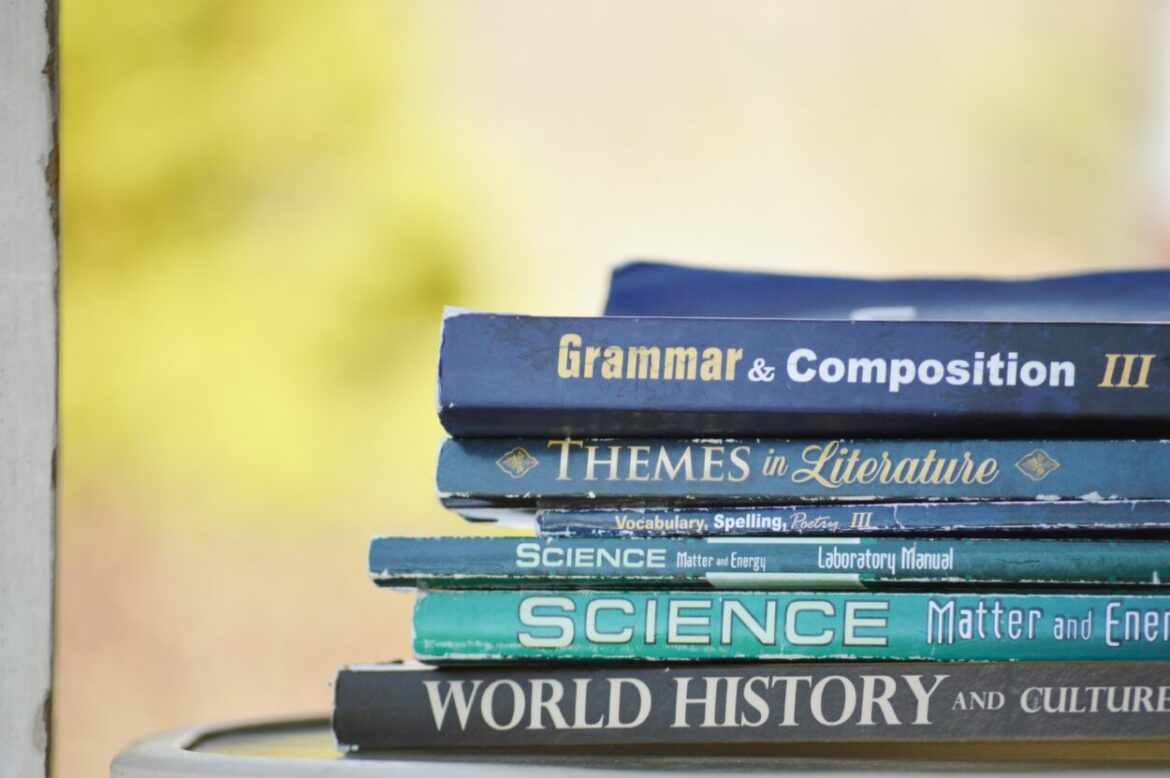 There is a huge difference between spoken and written English, in spoken English, with time some words get shortened. For instance, “what’s up” became “wassup”, however, there are words that become shortened by removing a letter and putting an apostrophe instead.

Let’s talk about, the words mam and ma’am, while mam is short for mother, ma’am is short for madam. However, sometimes mam becomes a shortened form of madam, it’s observed that all three of them, mam, ma’am, and madam are used interchangeably while chatting.

“Ma’am” is an old-fashioned honorific contraction of the noun “madame”. It’s a sign of respect, now it’s solely used for older and married women. “Mam” on the other is a short form of mother, and it’s also a respectful and polite way to address any woman.

Mam, ma’am, and madam, all three are used to address a woman in a respectful and polite way. In several regions of the United Kingdom, the term “mam” is used to refer to the mother, as it’s short for mummy. Ma’am is to address a woman who is in a high position.

You must have noticed that people use “ma’am” while writing a letter to a woman who is of a high rank. You should never use “mam” in a letter as the receiver of the letter may not know that “mam” is also used to address women politely.

Many people use words as they are pronounced, we often don’t think that two words that have the same pronunciation can have different meanings, thus always use proper English words while writing a formal letter, or email.

In American English, madam is limited to being used in addressing highly formal environments, whereas ma’am is considered a usual term.

As far as I know, stylish people began to pronounce “madam” as “mam”, so using mam while addressing to a woman is alright.

Here is a table for the differences between mam and ma’am.

Should I use mam or ma am?

The term “mam” has two meanings: a short form of mummy, and a way of addressing a woman respectfully. Ma’am, on the other hand, has only one meaning which is, a term to use while addressing women politely, moreover, ma’am is a contraction of madam.

One must keep in mind that, ma’am is much more common compared to mam, thus if you are writing a letter or an email, use ma’am or madam.

We use many short forms while referring to our family members, we call brother as bro and sister as sis, so calling mom as mam, is okay too.

What can I say instead of mam?

Here is a list of terms that can be used to address a woman instead of mam:

It is a title as well as a form of address that is usually used for a French-speaking woman.

It is also used as a title for women who are in artistic or exotic professions, like musicians or fortune-tellers.

It’s a form of address that is used for a German-speaking woman.

(In the United Kingdom) this term is used as a title that is given to a woman that possesses the rank of a Knight Commander or holder of the Grand Cross in the Orders of Chivalry.

It is also used for an elderly or mature woman in a humorous way.

It’s used for an idealized and virtuous as well as a beautiful woman.

This is used as a form of address which is to an Italian-speaking married woman.

This is used in order to address or refer to a married woman.

It’s a variant spelling of the noun and the contraction of madam, ma’am.

It’s used to refer to either a married Spanish or Spanish-speaking woman.

You can also use ‘miss’ instead of ma’am. Learn about the differences between Miss and Madam:

What’s the opposite of ma’am?

It’s the variant form of the term Mr, often it’s used humorously and with offensive emphasis.

It’s also used to address a man whose name is not known to you.

It’s used for the male ruler of an independent state.

It’s used for a man who is devoted to the service of a woman.

It’s used for a man who possesses a noble rank or high office.

It is used for a person who has great skill or proficiency.

It’s a form of address that is used for a French-speaking man.

It’s used to address a man in a polite or respectful manner.

As I said there are many terms for addressing a man, however the most proper and respectful term which you should use to address a man is sir. You may have seen in formal letters and emails which use sir in order to be polite, thus using sir for addressing any man is the most appropriate way.

What’s the Difference Between Orthogonal, Normal, and Perpendicular When Dealing with Vectors? (Explained)

Bathroom & Washroom: Are They The Same?