Home LanguageSayings What is the Difference Between Pounds and Quid? (Revelation)
Sayings

What is the Difference Between Pounds and Quid? (Revelation) 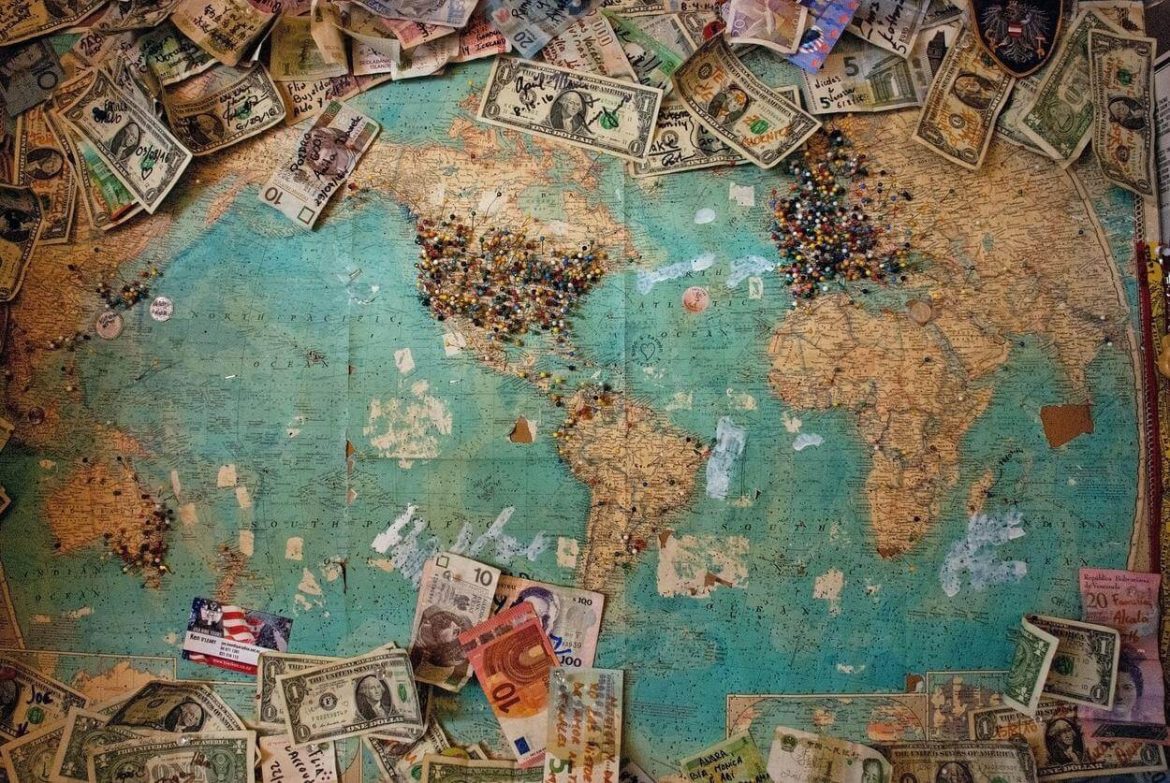 I’m sure you’re familiar with the dollar, pound, and euro. These currencies are considered the backbone of a country’s economy. While many countries have gone paperless, a few still prefer using paper currencies globally.

Pound and quid are actually the same. However, it depends on how you’ll use it. A “Pound” is used to describe the British currency unit, while a “Quid” is considered a slang term for the same currency unit.

These are just their most obvious differences. But have you ever wondered if there’s more? Let’s dive right in!

The “Pound” is the official name for the currency used in the United Kingdom, England, Egypt, and other countries. In fact, a pound is actually considered the world’s oldest currency that is still being used.

Although the word itself is concise, it still has various nicknames. These include smacker, sterling, smackeroo, sovereign, and nicker.

Additionally, you can trace the history of a pound back to the reign of King Offa of Mercia as he was the one who introduced coins called the “sterling” in the Saxon kingdom.

Gradually, the sterling changed in value and over time in its appearance. Then, the United Kingdom went through an era of decimalization and adopted the decimal system in 1971. This was when the “pound” was officially adopted as the currency of Britain.

This explains why this currency has always been the common one in Europe. Research shows that sterling is regarded as the 4th most reserved currency globally. In addition, the word “Pound” emerged in the 8th century, and its root is the Latin word “pounds”- meaning weight.

What is the Symbol for Pound?

In the United Kingdom, it is known as “pound sterling,” and the symbol for this is £. And it was established under the metric system and is supported and distributed by the Bank of England.

However, some countries that use the pound only used it as their initial currency and later switched to other formats. For instance, Australia switched from the pound and later adopted the dollar.

Quid is thought to have come from the Latin word “quid pro quo,” which means a favor or advantage granted in return for something.

As mentioned, quid is a slang term used to describe pound and doesn’t have any official approval. But it doesn’t need the support of anyone because you can consider it as a nickname for the pound.

According to history, quid emerged mysteriously in the 17th century. A few claim that the word has been derived from “Scudo” used by Italian immigrants. If you don’t know, Scudo was a gold or silver coin formerly used in Italy in the 19th century.

While others consider it as originating from the Latin word quid itself, it meant the exchange of items in simple words.

Another theory is that the word quid originated from QuidHampton, a village in England. This town had a Royal Mint Paper Mill where the printed money. And because of this, people made the fund famous by the name “Quid.”

While its origins are still up for debate, it isn’t enough reason to stop people from using it! In fact, the word has been used so much that some of the newer currency bills used today in England still refer to “quids” in their titles. These notes include the five and ten-pound notes.

You could say that it’s a word people prefer to use instead of the pound, just like how people often refer to “dollar” as “bucks in America.”

If you’re not sure how currency works, you can learn it by watching this video:

Why is a Pound Called a Quid?

Because Quid is Pound’s slang term, it’s not surprising that it’s most commonly used.

The origins of the word “quid” are pretty obscure. There are multiple different stories about how quid as a word was established.

Another possible explanation is that the word originated in Britain’s North American colonies in the early or mid 17th century. This is how the British pound came to be colloquially known as quid.

It was common in all far-flung British colonies to have a shortage of official gold or silver coins, but there was an overriding need for commerce and trade in those colonies. Therefore, they often used other sorts of “money” for trading.

For something to be qualified as “money,” it has to be acceptable, recognizable, portable, and hold immense value amongst people. This is also relatable to how prisons use tobacco or cigarettes as money for trading by inmates.

If you think about it, in the 17th-century, gold or silver coins and raw materials were in short supply. That’s why people thought of exchanging other things that hold value.

So, at that time, a new valuable asset, tobacco, was being used as a form of currency for trading. Tobacco was bundled into packages that weighed one pound and were known as “quids.”

Therefore, the word started being used commonly and is still used to describe money or pound.

How Many Pounds are in a Quid?

A quid is equal to one pound. However, there isn’t any plural form of the word quid.

In short, you can have one quid, five quid, or a million quid, but you won’t ever have any quids.

A pound or a smacker is equal to one pound. To give you an example, the sentence, “He wanted 500 smackers for a new computer,” would simply mean that he wanted 500 pounds for this new computer.

As explained earlier, the statistics for a quid are the same as that for a pound. They both are equal to 100 pence.

However, the word quid has been in use for a very long time, even before decimalization came around. The guess is that quid is actually derived from the word “quintal,” which stands for 100 base units rather than 100 pennies.

Are you confused? Well, let me explain!

In older days, one pound was equal to 20 shillings, and one shilling was equivalent to 12 pennies. So, if we do the math this way, that would mean that one quid was actually 240 pennies instead of 100.

However, regardless of this theory, it is still believed that one quid is equal to 100 pence now.

Another term commonly used before was “Bob.” Here’s the difference between what a quid and a bob are.

To help you understand better, let’s take a look at what the term “Bob” means.

A quid is and was always a pound. Whereas a “bob” was a shilling, and as we know, one pound equaled 20 shillings. In today’s money, a shilling is equivalent to five pence. However, in older days, there were 12 pence to a shilling.

The idea is that instead of the terms pound and shillings, they respectively used their nicknames, quid, and bob in older times.

Difference Between a Pound and a Quid

So far, we know that the “pound” is Britain’s currency and other European countries. “Quid” is just a slang term for the word pound.

Before I forget, it is also believed that the pound comes from the Latin word “Libra,” which was the currency of ancient Rome.

Remember that the pound is the official currency and is quite popular amongst different countries, while quid is used by the locals and merely used internationally.

There seem to be many different theories over how the term quid emerged. And which one is the most relevant is hard to tell.

Moreover, the pound is used in various countries, namely the United Kingdom, Saint Helena, Egypt, and Lebanon. Whereas, the quid is used way more widely because not only is it slang for the term pound, but it is also used as an alternative for the term “money.”

In this case, people who use “quid” as “money” in different countries, even without having the pound as their official currency, might use the word quid instead of money.

Another difference is that the pound has many nicknames, such as smackeroo or nicker, but a quid is only a nickname for the pound.

Here’s a table summarizing the difference between pound vs. quid:

Isn’t it crazy how one term can have so many different names associated with it! Anyone can call a pound in many names, but a quid would always mean a pound most of the time.

The quid is really a common word for the locals of Britain, and sometimes it can be pretty not very clear to immigrants or tourists from other countries.

Nevertheless, this currency is prevalent in the foreign exchange markets, and a pound sterling of the UK is also called the GBP- Great British Pound sterling.

Click here to see the web story version of this article.

I Am Loving It VS I Love It: Are They The Same?

Sheath VS Scabbard: Compare And Contrast