Home LanguageSayings The Difference Between Ride and Drive (Explained)
Sayings

The Difference Between Ride and Drive (Explained) 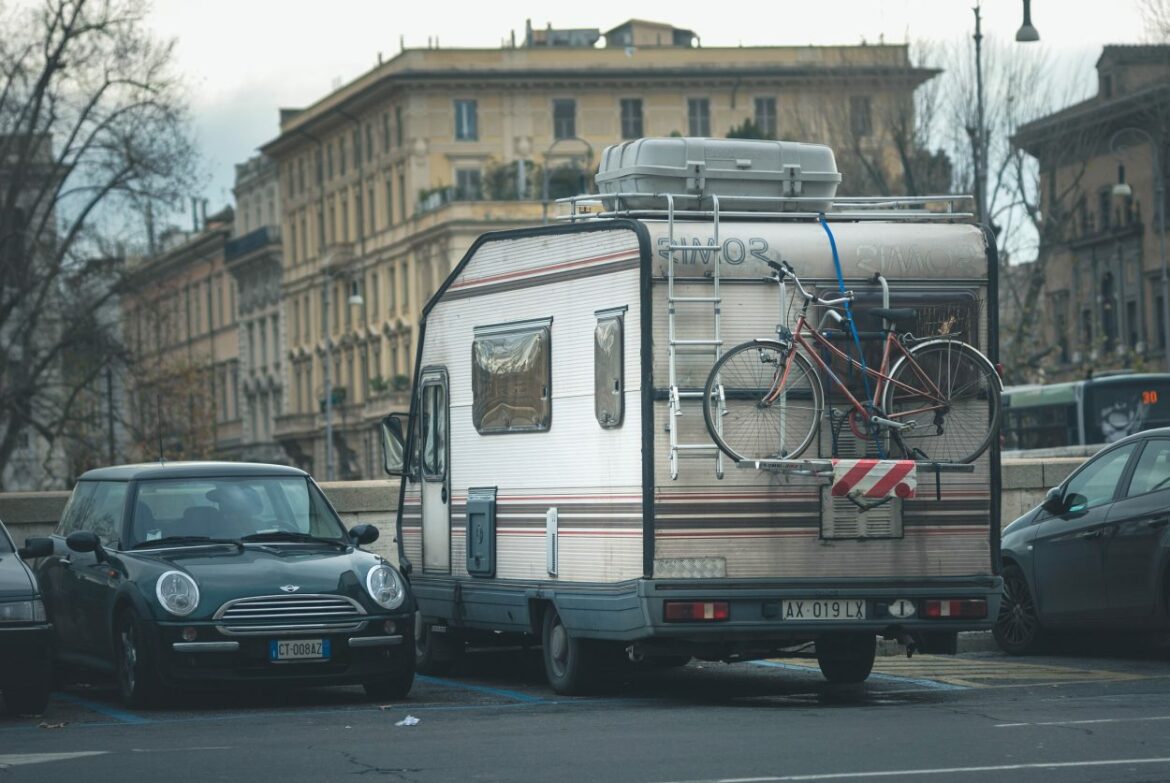 The difference between ride and drive depends on various factors, like the type of vehicle, transportation mode, and the construction of the sentence, moreover, both the words have different and multiple meanings.

The general consensus of ride and drive is that the ride is used for 2-wheel modes of transport, such as motorcycles or bicycles.

In this context, the person is in control of the vehicle, keeping that in mind here is an example.

While the drive is used primarily for 4-wheel modes of transport, such as a car or van.

In this context, the person is in control of the vehicle, keeping that in mind, here is an example.

Furthermore, the ride is applicable for an animal mode of transportation, such as a horse or camel.

Here is a table for the differences between drive and ride.

Are ride and drive the same?

Ride and drive are two verbs that have different meanings and are used in different contexts which means that they aren’t the same.

Drive, on the other hand, is used for 4-wheeled vehicles.

The above definitions for a ride and drive were used in a context where the person is controlling the vehicle.

Is “Go for a ride” different from “Go for a drive”?

“Go for a ride” and “go for a drive” are used in different contexts. Both of the sentences may look like they can be used interchangeably, however, it’s not the case.

Moreover, both are used when one wants to go out for fun.

“Go for a ride” is used when the vehicle is of 2 wheels, like a scooter.

“Go for a drive” is used when the vehicle is of 4 wheels, like a car.

Moreover, “go for a ride” can also be used for fun rides in an amusement park.

“Go for a ride” is often used interchangeably with “go for a drive” as some people may have the idea that both mean the same things. However, there is nothing wrong with using the sentences interchangeably as people get the idea of what one means.

“Drive” and “ride” both can be used for a car, however, it depends on who is driving. When a person is saying to someone, “let’s go for a ride”, that person is implying that they won’t be driving the car, meaning that they will be traveling as a passenger.

On the other hand, when a person says “let’s go for a drive” to someone, it means that the person saying to go for a drive will most probably be driving the car. Although, “drive” is generally used for a car, “ride” is used for 2-wheeled and open space vehicles, like scooters, bikes, and golf carts.

Nonetheless, both can be used interchangeably as both commonly mean the same thing. There aren’t any restrictions on using the same meaning words in spoken English.

When do we use ride and drive?

Ride and drive are verbs that more than often are used incorrectly, however, let’s get into it and know-how and when to use them.

Ride is used with 2-wheeled and open space vehicles, as well as animals and amusement park rides. Drive, on the other hand, is used with enclosed and 4-wheeled vehicles.

Furthermore, a ride is also used when you are traveling as a passenger.

Here is a video to learn more about how to properly use ride and drive.

What is the difference between a ride-in and a ride-on?

Before learning about whats the difference between a ride in and ride on, one must know when to use in and on, therefore let’s first learn about the two prepositions that may change the meaning of the phrase or sentence.

In and on are two prepositions that are used to describe the location, as well as other things, and there, are easy rules that can help you choose when to use in and when to use on, however, there are some exceptions to the rules.

The Difference: Hardcover VS Paperback Books

What’s the Difference Between Dispatch & Shipped?