What Is The Difference Between SQL Server Express Edition and SQL Server Developer Edition? 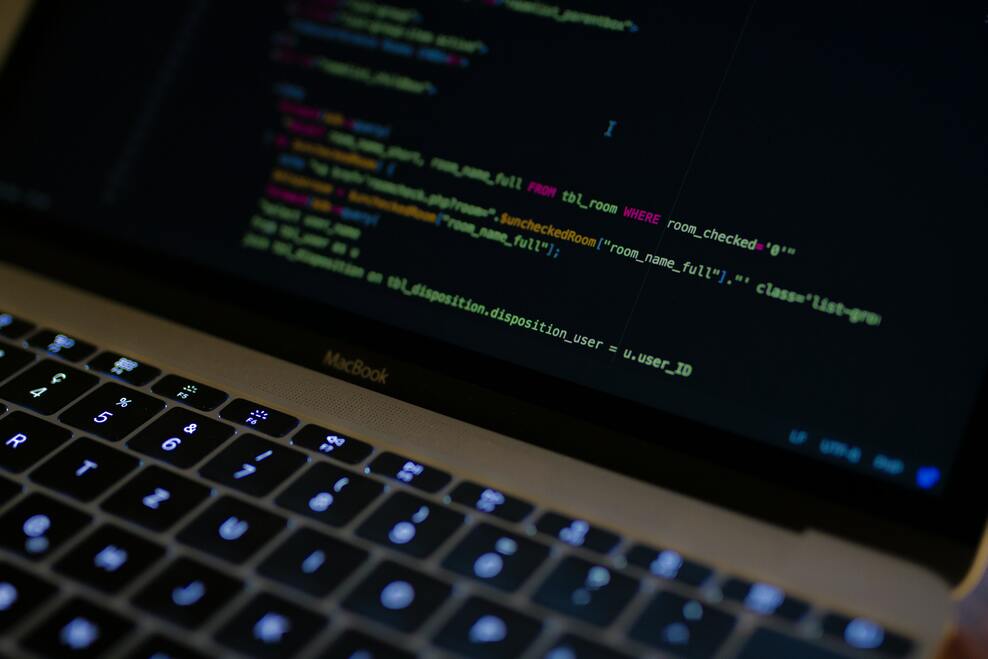 SQL Server Express Edition and SQL Server Developer Edition are products of Microsoft. They are used extensively for creating databases, understanding database structure, and implementing it.

It has different languages for entering the data, improving the data, and extracting data from the database this makes SQL Server a worthy product from Microsoft. This blog will tell you all you need to know about SQL Server Express Edition and SQL Server Developer edition.

What Is SQL Server?

Microsoft introduced SQL Server which is a relational database management system (RDBMS). SQL Server is a software made to store, improve data and also retrieve data if requested by any other application, which can be done either on a singular computer or multiple computers through a network.

There are dozens of editions marketed by the Microsoft of SQL Server, geared toward various audiences and suitable for workloads. It ranges from modest single-machine programs to substantial Internet-facing programs with numerous concurrent users.

It all began with the first SQL Server, SQL Server 1.0, a 16-bit server used by the OS/2 operating system in 1989 and is still used. It has an Expressive name, being a server software, it responds to any issue in SQL language.

The following versions are supported by the Microsoft as of May 2020:

SQL Server Express Edition is a free-to-download, share, and uses a version of Microsoft’s SQL Server relational database management system. It has a database made with embedded and smaller-scale applications in mind.

The Microsoft Database Engine (MSDE) product, which came included with SQL Server 2000, is where the product’s ancestry can be traced. Since the introduction of SQL Server 2005, the “Express” label has been used.

There are different variants to this:

The installers for SQL 2005 Express are prepared using the same naming scheme:

Has installers for both 32-bit and 64-bit processors, with a basic install.

Has only the installer for 32-bit processors.

Has installers for both 32-bit and 64-bit processors and SQL Server Management Studio Express (SSMSE) (2008 R2).

Has the basics and SSMSE and with Business Intelligence Development Studio (BIDS).

A free version of SQL server used by the developer and testers. It’s a non-production environment variant, it also has features of the Enterprise edition.

If any developer is working in a non-production environment, they can use this edition for free and also for any tester, especially a QA tester.

Can It Support Linux?

Microsoft is making a lot of Linux-compatible software for Linux users and the SQL server isn’t an exception. All those versions which are supported by Windows are not supported for Linux, these include Enterprise, Standard, Developer, Web, and Express editions.

Red Hat Enterprise 7.7–7.9, or 8.0–8.3 Server, as well as SUSE Enterprise Linux Server v12 SP3–SP5, both support SQL Server for Linux. Functionality is conceived in the same way. For additional details on the Linux version of SQL Server Developer.

How Does a SQL Server Developer Edition Work on a Daily Basis?

Requirement For an SQL Server Developer

Express version, on the other hand, is a free, entry-level database that is excellent for learning and developing desktop and small server data-driven applications. For independent software suppliers, creators, and enthusiasts creating client apps, it’s the greatest option.

SQL Server Express can be simply upgraded to other more expensive versions of SQL Server if you need more data management features. The lightweight version of Express, SQL Server Express LocalDB, runs in user mode, has a quick installation process that requires no configuration, and has a manageable list of pre-requisites. It has all of Express’ programmability features.

·     SQL Server Developer is a non-production environment software meaning it is only for testers and developers. Many schools, colleges, and universities use this software for teaching students about SQL servers.

·     Whereas SQL Server Express, runs in user mode, requires little to no configuration during installation, and has a manageable set of prerequisites. And can be used in a production environment, and can be upgraded easily.