Home Lifestyle The Difference Between a Trapezoid & a Rhombus
LifestyleMath

The Difference Between a Trapezoid & a Rhombus 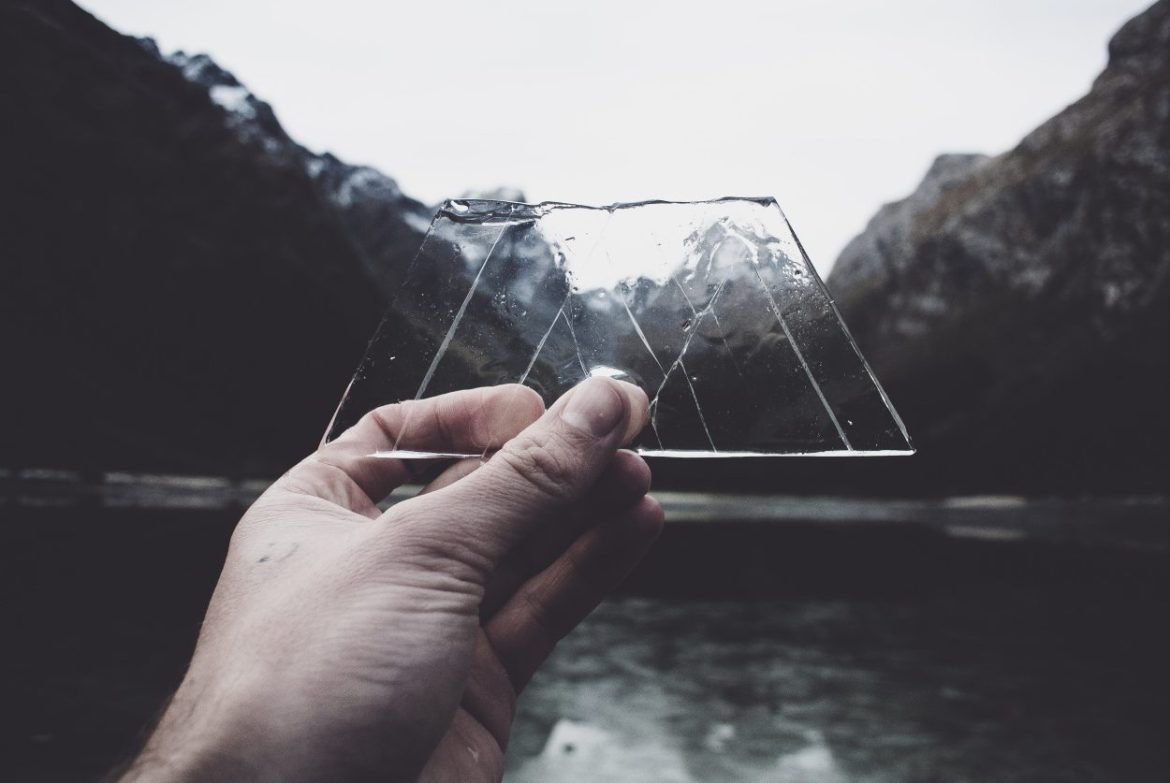 Shapes are also known for their regularity and uniformity, a shape like a square or a circle is a regular shape because they are symmetrical. The shape of a leaf or tree would be in an irregular shape category and thus asymmetrical.

Trapezoid and Rhombus fall under the category of two-dimensional shapes. Trapezoid which is also known as Trapezium has a two-dimensional shape, it has only two parallel sides which are mostly the bottom and the top. Rhombus is also a 2D shape whose every side is equal and it has two parallel sides which are why it is considered a special parallelogram.

A table of differences between trapezoid and rhombus.

How are Trapezoids and Rhombus similar?

Trapezoid and Rhombus are two different shapes but come in the same category which is the two-dimensional shape category.

One of the most noticeable similarities is that the trapezoid and rhombus both have four sides, although trapezoid sides are all unequal and all sides of a rhombus are equal. It is said that a trapezoid can be a rhombus if all four sides of it are equal in length.

There aren’t many similarities between Trapezoid and Rhombus, but here is a list of the ones they do have.

Is trapezoid also a rhombus?

A trapezoid can form a few shapes, but can it be a rhombus? A rhombus is a shape with four sides that are equal in length and a rhombus somewhat looks like a diamond.

Trapezoid can be a rhombus if all the sides of it are equal which is quite rare in the trapezoid.

A trapezoid has three types which are called, right, isosceles and scalene. All these three types are different:

Have a look at the video to understand how a trapezoid and rhombus can be each other.

Are all rhombus diamonds?

A rhombus is a two-dimensional shape with four sides that are straight and equal in length. The two pairs of sides of a rhombus are parallel, because of this, it is considered a special parallelogram. A rhombus has four equal sides, so it resembles a diamond, you can also see this shape in playing cards that represent the suit of diamonds.

What’s the difference between a trapezium and a trapezoid?

Trapezoid comes from the Greek word “trapeza” which means table and “-oeides” meaning shape, same goes for trapezium. They both have four sides and are polygons and have one parallel side. Trapezoid and Trapezium are both the same but are called trapezoid in some regions and somewhere they are called trapezium.

In English outside of North America in Euclidean geometry, a convex quadrilateral with four sides and one parallel side is called a Trapezium. In Canadian and American English it is mostly called a Trapezoid.

There are many shapes in mathematics and all of them have mostly different aspects. Every shape is used to demonstrate the objects that we can see in everyday life. There are shapes with two dimensions, three dimensions, and one dimension, all shapes show different objects. As the dimensions get to three it gets complex, but it gets easy to identify with practice.

Trapezoid and Rhombus are different shapes but a trapezoid can be a rhombus when all the sides of it are equal in length. There aren’t many similarities as much as dissimilarities between these two shapes. The diagonals of trapezoids don’t bisect the angles unlike the diagonals of a rhombus, another difference is that an isosceles trapezoid can be inscribed in a circle, but a rhombus can’t.

The similarities between a trapezoid and rhombus are quite noticeable, both are convex quadrilaterals, have four sides and angles, the sum of exterior and interior for both is 360 degrees, and last but not the least, both are two-dimensional shapes.

Click here to view the web story about the trapezoid and rhombus.

Hickey vs. Bruise (Is There a Difference?)