Home LanguageGrammar What Is The Difference Between The Two Phrases “In Hospital” And “At Hospital”? (Detailed Analysis)
Grammar 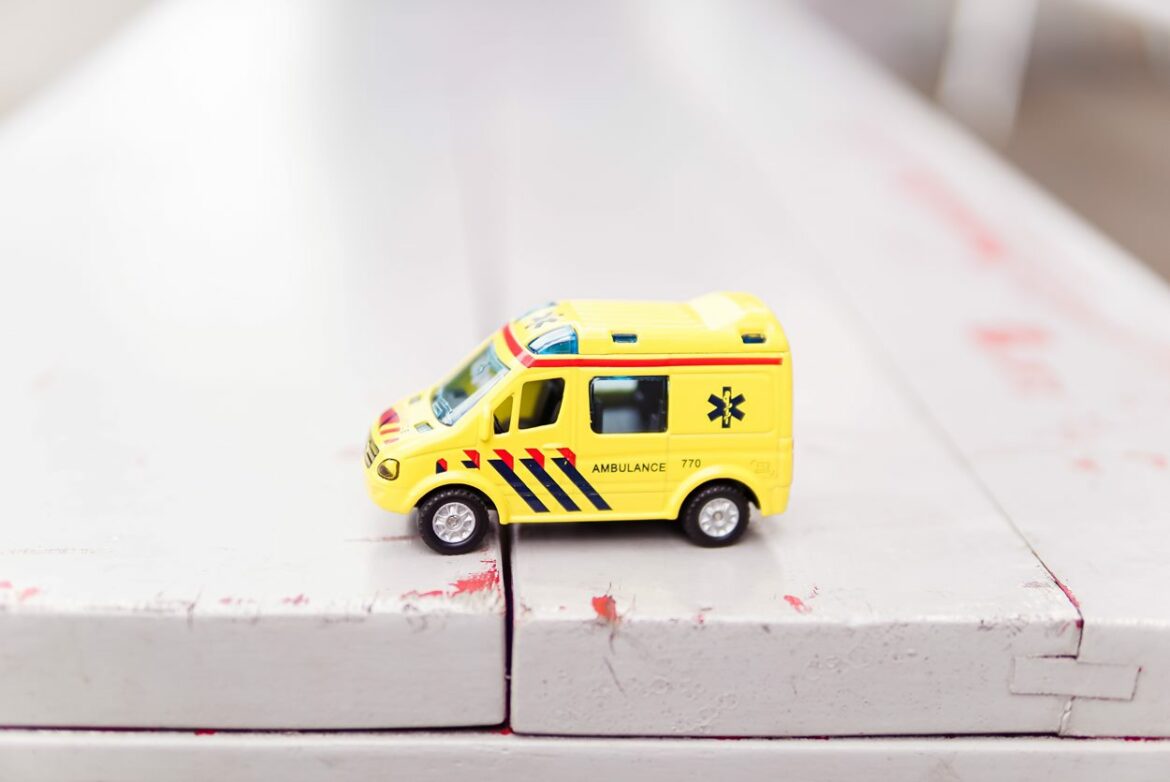 As we are living in the 21st century, the world has changed quite a lot. With a population of more than 8 billion people, approximately, more than 7,100 languages are usually spoken all over the world, and according to the ratio, English is the most essential and crucial language so far.

A phrase is usually a group of words that function jointly as an expressive word normally used in English grammar. It is generally represented as a unit in English grammar at a certain level between a clause and a word.

Similarly, words or important prepositions like “in” and “at” are extensively used in daily life. The phrases “in hospital” and “at the hospital” are commonly used terms in routine.

Read on to learn more about the differences between the two phrases.

Which Is Correct Between These Two Phrases: “In Hospital” and “At Hospital”?

No matter whether it sounds correct or not, we always use these prepositions based on their long-term definitions and meanings.

As far as their use is concerned, then “in” is most likely to be used where we are specific and unquestionable about something, and we are especially talking about a patient that is admitted to the hospital.

On the other hand, “at” is supposed to be used where there are no specific details about someone or something.

For example, we use “at the hospital” to show that we are/were present at the hospital (not necessarily as a patient but can be as an attendee or a visitor or any staff or anyone), when your position or designation is not specified, then we logically use “at.”

Hence, it is safe to say that we are “at the hospital.” There is just this slight difference between the use of “in” and “at,” which confuses most people, and they end up using the wrong preposition at the wrong place to define, often the wrong thing.

Differentiating Factors Between The Phrases “In Hospital” and “At Hospital”

Just like these two phrases, “in hospital” and “at hospital,” there are several other phrases present that might confuse people so much that most of the time they use them incorrectly without knowing their underlying meanings, uses, and importance.

No matter how many and how many confusing prepositional phrases are being used, it should always be clear that these prepositions in phrases will be either elaborating any direction or maybe location, the structure of something, quantity, or amount of something in a long-term or short-term context, in temporary informal or necessary formal use.

Prepositions And Their Existence In English

A language never stands still; it is constantly changing and developing, and so is English. These changes are rapid in primitive societies but slow in advanced ones because the invention of printing and the spread of education has fixed traditional usage.

The only significant change that English has undergone since the sixteenth century is a considerable increase in its vocabulary. It is interesting to trace the different ways in which new words and phrases are adopted or invented through the process of many sentence structuring elements.

The way a single phrase has so many similar meanings in words in alternate (synonyms), and how the degrees of prepositions are set to be used accordingly just like the two most important preposition phrases we have discussed so far.

Are You Still “In” Or “At” The Hospital?

Considering this statement, both prepositions “in” and “at” are allowable.

A person’s existence “at” the hospital indicates that he is on a brief visit. On the other hand, if someone is “in” the hospital, then it signifies that the person is admitted to the hospital as a patient and is considered an inpatient.

What Is The Difference Between “Donc” And “Alors”? (Detailed Analysis)