Home LanguageGrammar What’s The Difference Between Will and Would?
Grammar

What’s The Difference Between Will and Would? 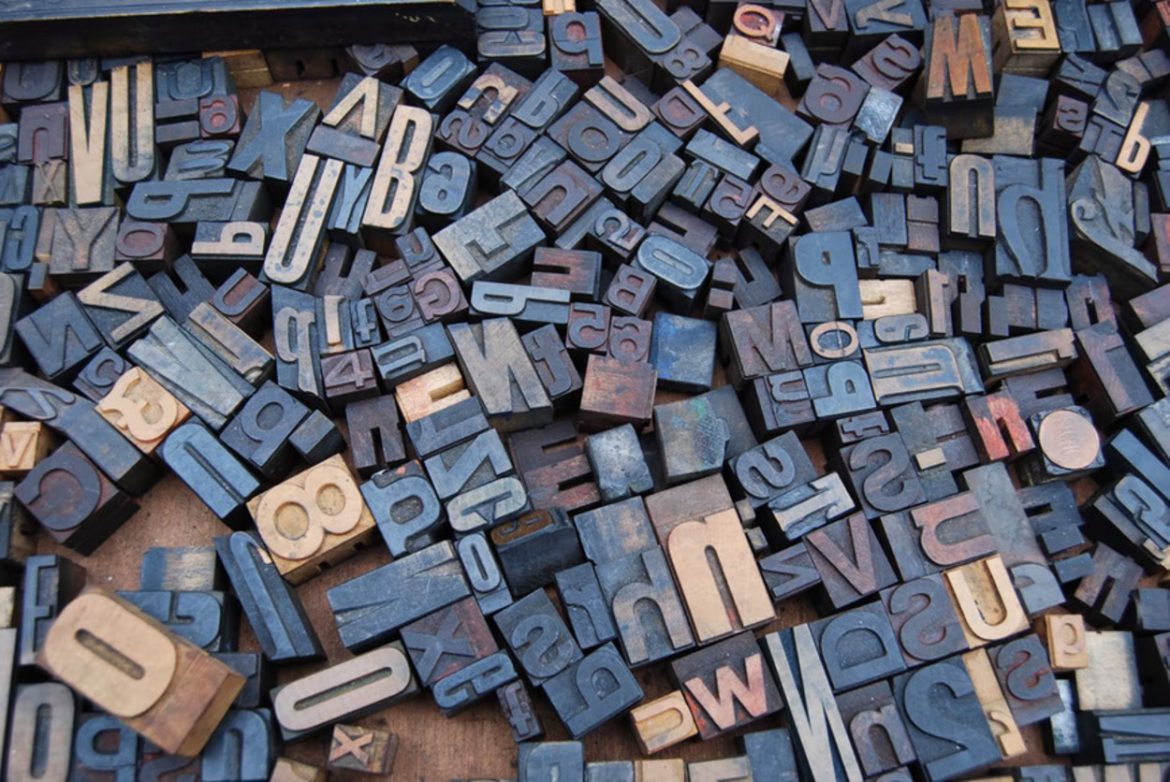 The English language is the most talked about and understood language throughout the world. International studies and business has given the English language so much importance. There are so many schools in different regions of the world that teaches English and takes its learning very seriously.

While learning English we pay so much attention to nouns, verbs, adjectives, adverbs, and things like these that rest of the important stuff goes missing and the chaos starts from there.

There are so many small yet important things to learn to eliminate the factor of confusion in practical life and modal verbs are one of them.

Modal verbs include, will, would, may, might, can, could, must, shall, and should. The modal verbs we are choosing to discuss today are Will and Would.

Will is mainly used when a person is talking about:

While Would is mainly used for:

Do not worry, the discussion does not just end here, keep reading for an in-depth analysis of the difference between Will and Would.

When do you use will?

The modal verb “Will” is used in predicting real-time situations from the future, or when someone is making a promise or showing his or her willingness toward something.

Let’s look into a few examples of where to use the word “Will” in sentences.

I hope the example were structured well enough for your better understanding.

Also, remember not to use “Will” in a past sentence. For that, we use “Would” not “Will”. Let’s jump into the next section and see where we can use “Would”.

When do you use would?

After learning where can we use Will, here comes Would. I know Will and Would seem to be the same and the only difference that you can imagine they have is that Would is used in the past sentences but that is not how it is.

There is a little more going on in here.

The modal verb Would is used in imaginary scenarios, in hypothetical situations, and in the second and third types of conditional sentences.

To make a better understanding for my readers, here are a few examples of the places where Would can be used, so, here we go!

See, both of these modal verbs are used in different situations. I can understand that for a learner things can look the same but in fact, they are different.

If small differences can be identified on time, a language can be that difficult to learn as the confusion that will go away will open the doors of understanding.

Which is correct I will or I would?

Both are correct but it depends that where are you using them.

For a more elaborate explanation, check out this video.

Is will and would the same as can and could?

Will and Would are not the same as Can and Could.

Can is more about the ability of a person or situation, asking for someone’s permission, making a request, or else talking about the possibilities. Could is used instead of Can when talking in the past tense.

Beginners do get confused about will, would, can, and could so here are a few examples of Can and Could for you to understand and practice more at home to master the art of these differences. Examples of will and would are already given in the previous sections.

What’s the difference between would, could, and should?

Would, could, and should all are used as the past forms of will, can, and shall.

Three of these modal verbs may sound the same and interchangeably used but in fact, all of these have different meanings and different places where they fit best.

Using them interchangeably can change the sense of the sentence and would create confusion, so these words should be used in an appropriate manner. Did you see what I did there?

Will and Would both seems to be the same but they have their own places where they fit best.

For beginners in learning the English language, modal verbs can be tricky, and often they are not given a lot of attention which increases the hassle of learning.

To make it simple and easy to understand, Will is used when a promise is made or when a person shows interest in something. Will is also used when talking about possibilities and first-type conditions.

Whereas, Would is used for hypothetical and imaginary conditions. It is also used for the second and third types of conditions.

Learning something by reading and watching does not make you learn properly. It is always suggested to practice and when you are done practicing, practice some more!

For the summarized version of this article, click here to view the web story.