Home LifestyleCulture What Is the Difference Between Zip and Postal Codes in Different Countries? (Explained)
CultureLifestyle

What Is the Difference Between Zip and Postal Codes in Different Countries? (Explained) 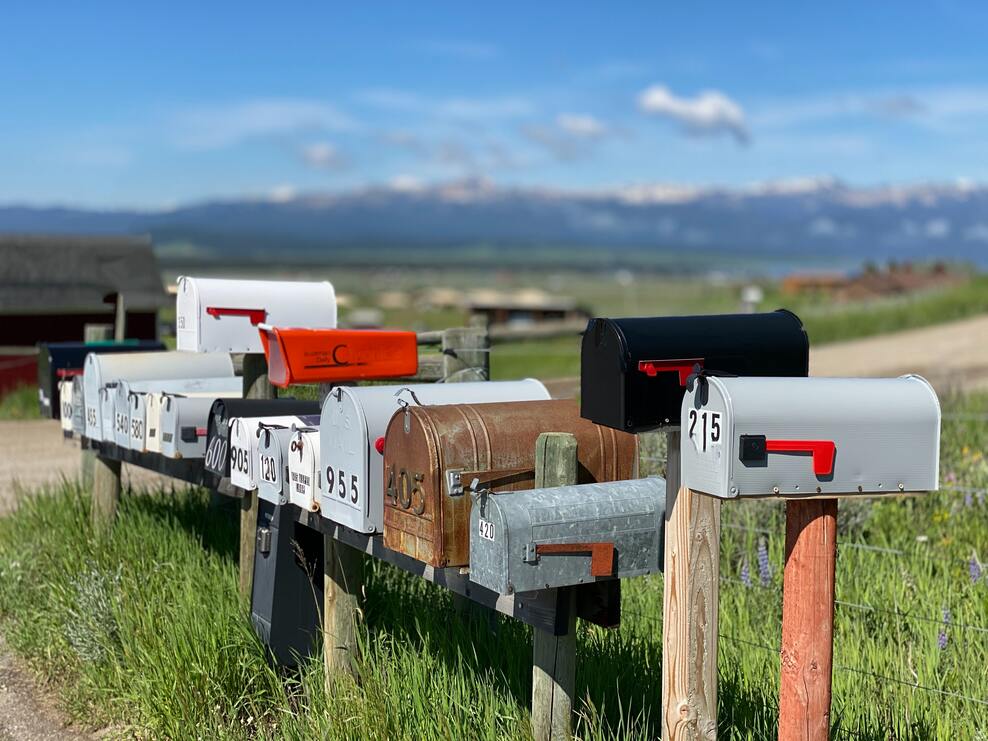 Whenever you want to send someone a letter, you must add an address with a code for that specific place. These are postal codes and zip codes used by postal departments or courier services for efficient delivery.

The difference between the two is very little but needs to be discussed. However, both of these are used for routing and sorting mails and calculating the time and cost of delivery. It’s best to know the thin line between the two still.

This article covers in-depth and detailed information about what the two terms mean and how they can be differentiated from each other.

Postal Code is a coding system used by different countries to sort mails quickly and trouble-free. It includes features like a series of numbers, a combination of numbers, and letters making it easier for courier companies to locate the delivery location where the mail is supposed to be dropped.

For instance, the postal address for the Madame Tussauds Museum in the United States is 234 W 42nd St, New York, NY 10036, which makes it easier to locate the structure precisely and in every way. It includes the precise location, phone number, street address, and zip code.

Zip code, also called Zone Improvement Plan, was first introduced by United States Postal Services (USPS) in 1963. Like postal codes, zip codes are also used to identify where a specific package or mail must be delivered. This helps delivery services to speed up their process of sorting and delivering mail.

At first, a zip code was a 5-digit number, but over the past year, it has been changed to a 9-digit number mainly because of better identification of geographical locations. Zip codes are mainly used in the United States and the Philippines.

Some of the zip codes for US cities are below:

Zip codes are used widely in the United States and the Philippines. Certain numbers are allotted to specific areas and are the most common reference method for delivering packages and mails. On the contrary Postal codes are a set of numerical values used in other parts of the world, excluding the US and the Philippines. They also serve the same purpose as zip codes to help make delivery services more efficient.

Zip code features a format quite different from postal Code. A zip code has five digits representing a specific United States location. The first digit highlights the region, the second and third depict the region, and the fourth and fifth represents the delivery address. The postal Code features a different structure consisting of numbers and codes. Two letters or digits are named after a local city or town, and the second digit depicts the region followed by an arbitrary code.

Although the two have an explicit purpose, there is a slight difference in what the two offer.

Zip codes, as mentioned above, are used by delivery services specifically located in the US or the Philippines. Apart from this, organizations also use them in emergency calls or other issues. Postal codes are also used for delivery mails and packages, but other purposes include destinations in route planning software, counting people for the census, and figuring out insurance rates.

Now that we are fully aware of the two, let’s talk about some other standard terms or queries regarding these two.

We have discussed that Zip codes are mainly used in the US or the Philippines, and Postal codes are used worldwide. Now Pin code stands for Postal Index Number code, the post office numbering code system used by postal services in India.

Zip Code and Area Code: Is There a Difference?

This might be short, but Zip codes are generally five-digit numbers added at the end of a package or mail address. On the other hand, Area codes are three-digit numbers in front of all telephone numbers in the USA. Not that common when you know what the two mean.

Do the Same Zip Codes Exist in Different Countries?

Zip codes are inefficient as they only exist in the United States. However, they’re called postal codes in the rest of the world. The two might have the same purpose, but their usage differs from country to country.

Do All Countries Use the Same Postal Codes?

Different countries use different postal code formats; there’s no worldwide standardization. For instance, The USA utilizes a five-digit postal code system, Canada has a six-digit system that alternates between numbers and letters; certain nations, like China, use four-digit codes that are shorter.

How Many Zip Codes Are There in the World?

The answer to this might be shocking, but it’s best to remember that there isn’t an accurate answer to this. There are about 150,000,000 Zip Codes since each mailbox in the USA has a unique eleven-digit number.

How Do I Fill Out an Online Form That Requests a Zip Code?

If you come across an online form that asks for a ZIP code, enter your postal code instead, or vice versa, depending on what you call such a code in your country.

I think that pretty much sums up everything related to the two terms.

Is 14-Year Age Gap Too Much of a Difference to Date or Marry? (Revealed)

What Is the Difference Between CUDA Cores and Tensor Cores? (Explained)